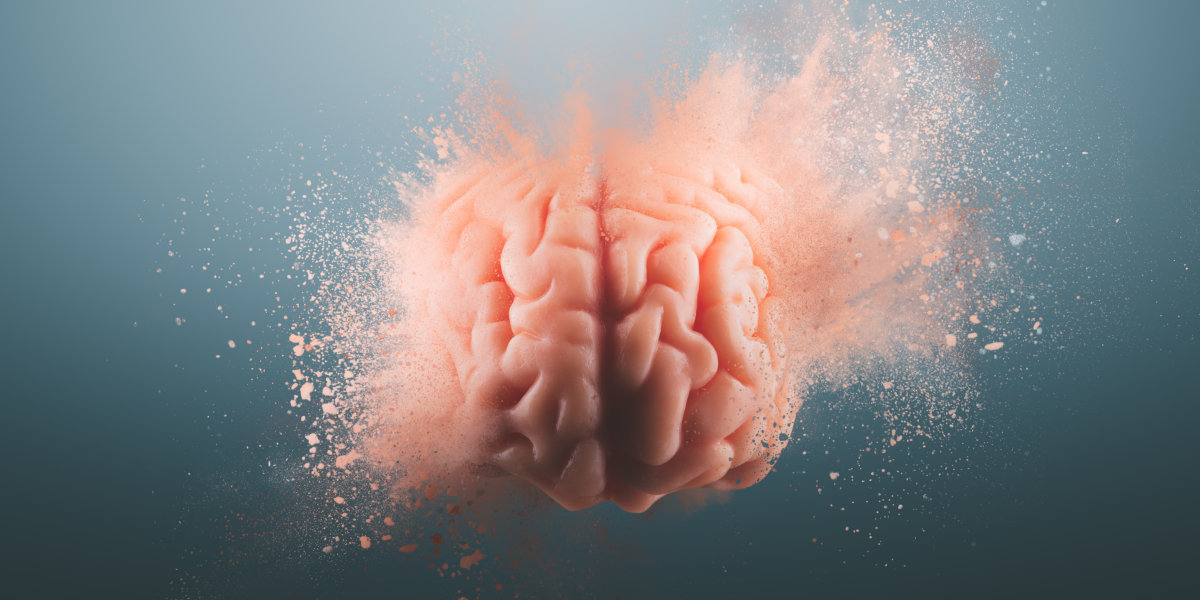 Everybody’s workin’ for the weekend, and the weekend is almost here! Picture a quiet Sunday afternoon. Nothing to do but kick back, listen to some tunes, and fire up the ol’ bong.

As the bowl is lit, the beats start pounding through the speakers. One big inhale…hold…release. Air drumming and humming away, it’s time to lean back and put those feet up.

We proudly present this moment of zen. Brought to you in part by “a stacked work week,” with special consideration by “a job well done.”

As feet meet table, a minor miscalculation in clearance clears the way for calamity.

The table tips and the bong shatters into too many damn pieces to count!

But where to begin??

Sorry, delicious bowl of fruit…one of these crisp apples needs to be sacrificed. The time for martyrdom is NOW! Let’s start with…

An apple pipe is ridiculously easy to make and fun to smoke with. All it takes is:

With just three, easy to find items – and one state of mind – you’re about to become the mayor of Apple Pipe City. Population: You. Just you. The mayor.

No apples? No problem! Another great DIY way to smoke weed is to fashion…

A plastic bottle pipe is as similar to a standard pipe as you can get. Simple to make, simple to smoke, and just delightful! Get yourself:

Ready to rock? Sure you are! All you need to do is:

Voila! It’s that simple! Now here’s the thing…you could also craft the bowl around the mouthpiece of the bottle and draw the smoke in through the side hole while keeping the bottle upright. The choice is yours! Experiment…have fun! You do you.

It’s worth mentioning that you could fashion something similar with a pop can by making a little dent in the side of said can, poking some holes in that there dent, and drawing smoke in through the drinking hole…but, you know…some people have raised concerns related to the safety of smoking can aluminium vs. aluminum foil. We aren’t scientists…we’re just trying to find you a replacement for your trashed bong! So…pop can pipe…no pop can pipe…plastic bottle pipe. Pipe it up.

Annnnnnyway…Feel like getting a little more creative with a DIY weed smoking contraption? We do! Why not try your hand at making…

There’s a Hole in My Bucket!

Gravity bongs (or “water bongs” to some) use..get this…GRAVITY…and, uh, water…to function. The bucket gravity bong works great with A BUCKET (crazy!) but with Halloween around the corner, feel free to get festive and hollow out a pumpkin. You can also get creative and use clean paint cans, empty 4L milk/water jugs. You really just need:

Here’s how to craft one of these little devils:

BOOM! Let that feeling settle in. You good? Yeah, you are. Nice.

Still feeling the creative juices flowing? Time to get back to it and make…

Ah, the waterfall bong…This classic DIY method for smoking weed is even more simple to craft than the bucket gravity bong. Fewer moving parts and such. Get your hands on:

Simple enough! See? Told you so. No, here’s what you’re gonna do:

When you’re done coughing, take pride in your stoner ingenuity. You know what you did.

The love affair between bottles and DIY ways to smoke weed is not over yet, friend. Guess what? You can also make…

The plastic lung is another fairly simple one to get in to. The functionality of the contraption is similar to that of a gravity bong, but you don’t need water. So, if your day has been extra unfortunate and you not only smashed your lucky bong, but your water was also shut off, then do we have good news for you, intrepid weed smoker!

Got your gear? This won’t take long. Let’s continue:

Oh, bottles…is there anything you can’t do? Wha…what’s that, bottle? You have another trick up your sleeve? Fair enough! Looks like it’s time for…

BTs are really more of a hash-appropriate method. If you don’t have any hash close at hand, you can try doing this with some greens…but, come on…don’t. Use some fine hashish, or skip to any of the other DIY weed smoking methods that populate this list.  There are plenty!

This is going to be fun, so get ready…Herrrrre we go:

We have lift-off! WOW! Thank…you..bottles!

You can also get to bottle tokin’ with a glass bottle, but it means scraping the side of the bottle, popping a coin or pebble in there, shaking it up to crack a little hole in the side and getting down to it. It’s a “cleaner” way to do this, but it’s much easier to break glass than it is to break plastic…so, pick your battles (and bottles…sorry.)

You know how it is!

This list of DIY ways to smoke weed is by no means complete. We’ll continue to update it and really get a fine resource going!

What’s your favourite DIY weed smoking method? Leave us a message in the comments section. We’d love to hear it!

Ben Gleib For President! He’s Our Kind of Candidate.