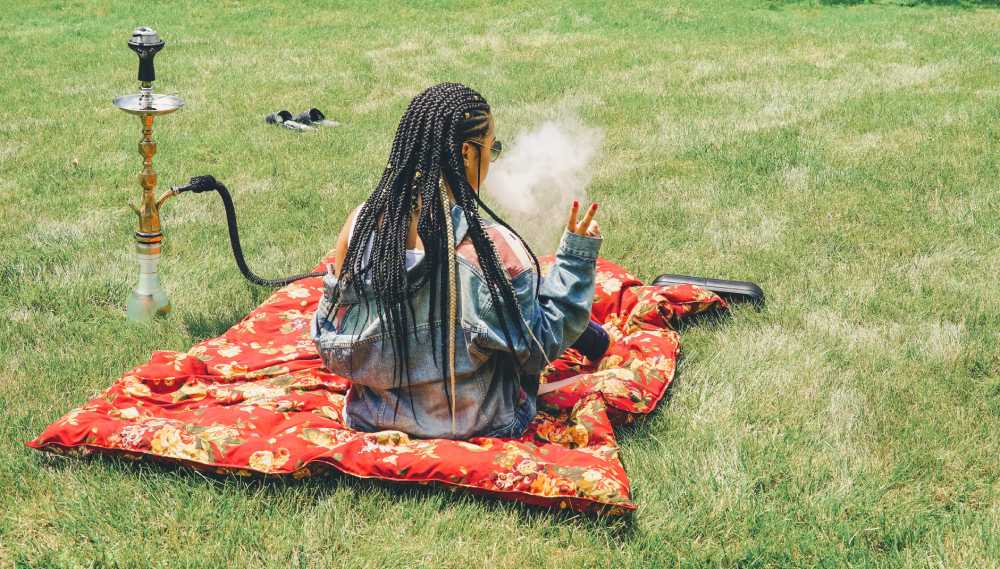 Bubbler vs. bong is an ever-lasting competition with both smoking tools having their set of devoted followers. Although both of these smoking tools are water pipes, the reason why the bubbler vs. bong comparisons will last forever is that they are very different all in all. You see, this makes them both needed for different reasons simply because they hold a plethora of large and small differences.

I will start my bubbler vs. bong comparison session with, you guessed it, the bubbler. A bubbler is, in fact, a creation between a dry pipe and a bong when you have size and strength of the hit in mind. However, the main difference of a bubbler vs. bong is that the first one is closer to a pipe in appearance and function rather than a bong. A bubbler will have its mouthpiece, a bowl, and sometimes a carb – very similar to the dry pipes I mentioned. But there is one key difference that makes the bubbler a bubbler and not a dry pipe, and that is the fact that bubblers only have fixed downstems. This doesn’t allow you to clean nor remove them.

The bubblers generally come in a “Sherlock” style where the name is derived from the similarity to the classic type of pipe smoked by Sherlock Holmes. In recent years many bubblers designers have upgraded that look to a smaller-looking bubbler that resembles a bong, but it’s actually a small complex bubbler. And this is where all the confusion and the bubbler vs. bong thing appears. However, the benefits of bubbler vs. bong ‘s benefits are very different. In fact, these are the key points that will make you decide on whether you will go with a bubbler or a bong at the end and end the “bubbler vs. bong” thing.

The benefits of the bubbler

Downsides to a bubbler

Of course, with all the benefits liabilities come in question, so in order for you to make the right decision in the bubbler vs. bong, here are the downsides of the first:

Bubbler Vs. Bong – Characteristics Of The Second One

As far as complexity and prestige (read: you’ll be fancier using a bong) go, bongs are a level up from bubblers. Namely, bongs are these vertical pieces that go up on appearance and functionality at the same time. A bong has a big, long mouthpiece, a special chamber for water and you need to have a separate bowl with a downstream to use it. While they do come in many shapes and sizes as well as different varieties, the concept of their construction is pretty much the same for every bong.

The Benefits of A Bong

When making a decision on whether to choose a bubbler vs. a bong as your first smoking tool, you should know that the later one holds as many benefits as the first, if not more. As I said they are different, used for different things, so you need to know your needs in order to choose one properly.

The Downsides of Bongs

Best CBD Patches on the Market