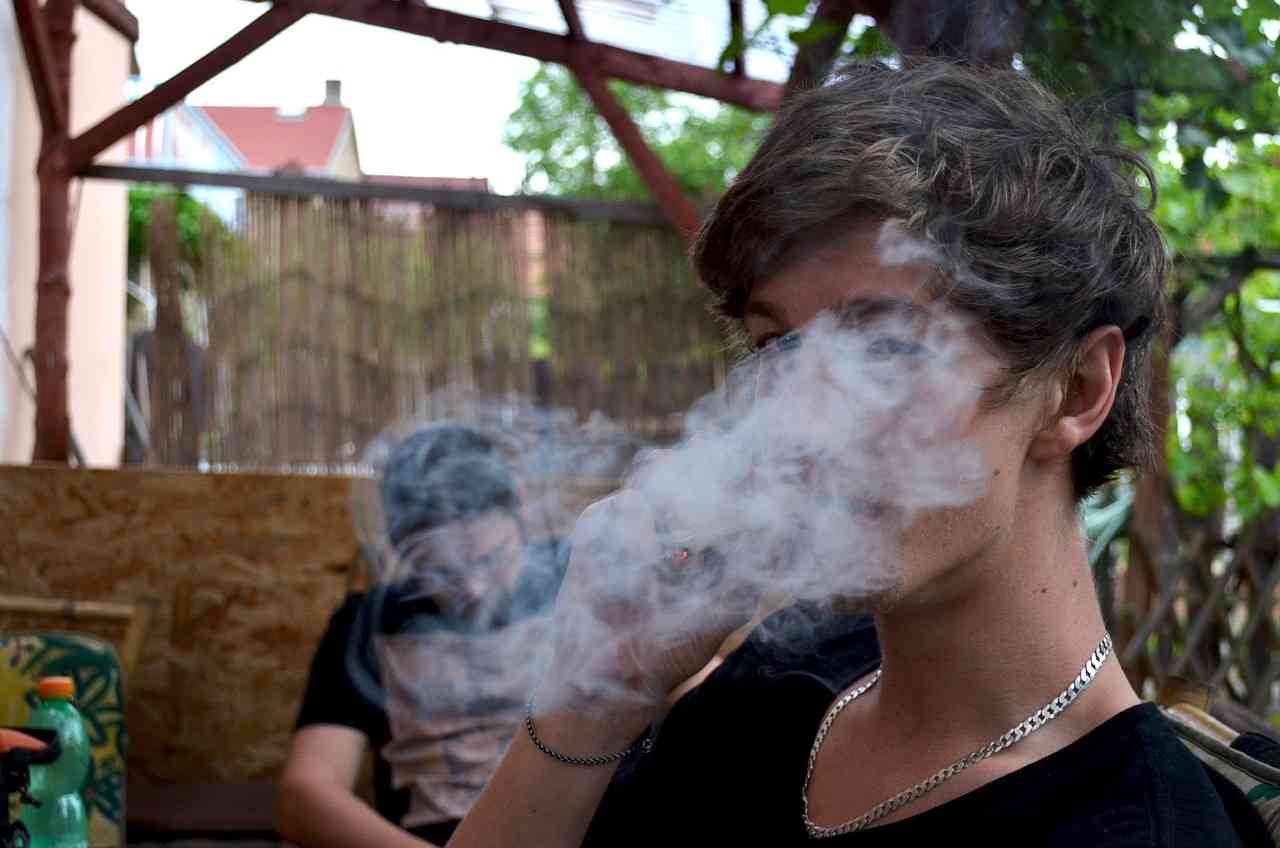 People smoke weed due to various reasons.  These days, with the legalization of Cannabis in many countries worldwide, you cannot help but question what is it about Marijuana that people want to use it so much. What does it give to its users? What are the benefits of it that make Marijuana so desirable by adults of all ages? Well, if you wonder why do people smoke weed, here we have gathered the 12 most common reasons people give for their usage of the plant. Read on and enjoy.

The Medicinal Usage of Marijuana

The medical Marijuana is the use of the Sativa or Indica plant for health conditions and disorders that are hard to control or heal otherwise. Today, there is a growing body of evidence that people opt for Medicinal Marijuana in order to heal some of the health problems they are facing rather than taking any type of pills. In fact, the plant Cannabis was used to medically treat people with health problems until the early 1900s when it became illegal to be used.

Nowadays, with the growing popularity of the plant, many studies have been examining Cannabis. 68% of them reported to have found a positive benefit, while 8% reported no benefits at all, and the rest remained neutral. To understand Cannabis medically, you have to know that its two main compounds are called the THC (tetrahydrocannabinol) and the CBD (cannabidiol). The THC is the compound that is responsible for the “high” feeling people get when they smoke week. It is the psychoactive compound in Cannabis. On the other hand, the CBD is not psychoactive, but it’s the compound that soothes and heals some disorders in the body when used properly. This is why, most medical research is conducted on CBD, and the many benefits include:

The Absence of Major Side-effects

When looking further into the reasons why do people smoke weed, we found that users have a low perception of harm when it comes to Cannabis. While it is true that everything in large quantities (even simple plain water) can lead to potential dangers, a moderate use of Cannabis in any form is perceived to be harmless for the body and mind of the user. This is why may people without too much thinking decide to try weed.

However, we feel it is important to know what happens to your body when you smoke low and high doses of weed. Namely, with smaller quantities, the only side-effects you might feel are a dry mouth (which is why it’s important to drink plenty of water during and after) and a mild fatigue (which is why most people decide to stay calm or sleep afterward). On the other hand, larger quantities of weed taken at once are possible to lead to dizziness and light headed feeling, paranoia, and some stronger psychoactive effects. While these will pass as soon as the effect of the weed leaves your body overall, it is good the be cautious with the dosages.

Why Do People Smoke Weed? Creativity!

Another Cannabis effect that answers the question why do people smoke weed is for unlocking their true self, their creative potential that, usually for many, stays hidden under the fear of being judged, overthinking, depression or anxiety and so on. This is why, if you have a project that requires your creative juices flowing uninterruptedly, your friends might suggest you get some weed.

Medical treatments aside, Cannabis has been found to improve the cognitive functions in the brain beyond the healing of any disorders. Meaning, you don’t have to suffer from any illness to benefit from Cannabis in the support and improvement of how your brain works. You see, another reason that clarifies why do people smoke weed is that smoking it causes psychotomimetic symptoms that help the brain connect experiences and ideas that are not very related otherwise. This type of thinking can improve your results at work, put you in the state of thinking outside the box, and simply improve your thinking overall.

Why Do People Smoke Weed? For Diabetes Control

In continuance with the quest on why do people smoke weed, we have another excellent reason to list. Diabetes. Studies have shown that Marijuana is able to reduce the quantity of insulin in the blood as well as lower the insulin resistance by 17%. These results lead to the fact that Cannabis may play a big role in blood sugar regulation which in turn can lower your risk of developing diabetes.

If you are still wondering why do people smoke weed these days, we have another one for you. Namely, there are many people with a lot of pressure on their shoulders today who have work responsibilities, peer pressure, family to take care of and support and other modern-age obligations we put on ourselves. So, the next reason why do people smoke weed is that they want to relax, keep calm and be laid back at times.

Truth is, smoking weed can decrease violence by eliminating stress and anxiety from our lives greatly. In fact, a research has been conducted in Switzerland where inmates in a certain prison smoked weed, and the results were that the Cannabis used there served as a social pacifier and prevented violence very effectively.

I mean, it isn’t called the “peace pipe” for nothing after all, right?

Why Do People Smoke Weed? Availability Before Everything

Truth is, these days you can find weed very easily and the cost of it isn’t as high as it used to be when it wasn’t so available. So one of the reasons why do people smoke weed is the curiosity that prevails, and since it is so readily available, many say why not.

Continuing the former point, many people do smoke weed because members of their family or the majority of their friends do so, too. So, even if you go and ask why do people smoke weed if they are recreational users they will give you the same answer without any other explanations. And since it reduces social anxiety as well, people see it as a great opportunity to easily blend in their group of friends.

Why Do People Smoke Weed? No Nasty Hangovers

Can you think of a better reason on why do people smoke weed than having fun? When you weigh in the fact that other than an improved appetite, it has no other adverse effect (when used moderately), then this makes weed a million times better than alcohol.

Girls this one is for you. Added to the health reasons why do people smoke weed, is the fact that Marijuana provides you with less pain during your period. In fact, it is considered to be a natural and alternative remedy for the issue.

To understand better why do people smoke weed, we have to look into the impact it has on the many other processes in the body. For instance, Marijuana, when used for medical reasons, can indeed lower the overall inflammation in your body. This has been found helpful with people who suffer from irritable bowel because they have experienced reduced bloating, reduction of headaches, and other inflammations caused by allergies.

So, next time, when someone asks you why do people smoke weed, you show them this list of reasons and they won’t have anything else to argue about.

Your Thoughts on Why Do People Smoke Weed

So what is your experience with weed? And what do you think about the question that many people have these days, why do people smoke weed? Is it the social benefits or the health reasons outweigh the first one? Leave your opinions in the comments below.