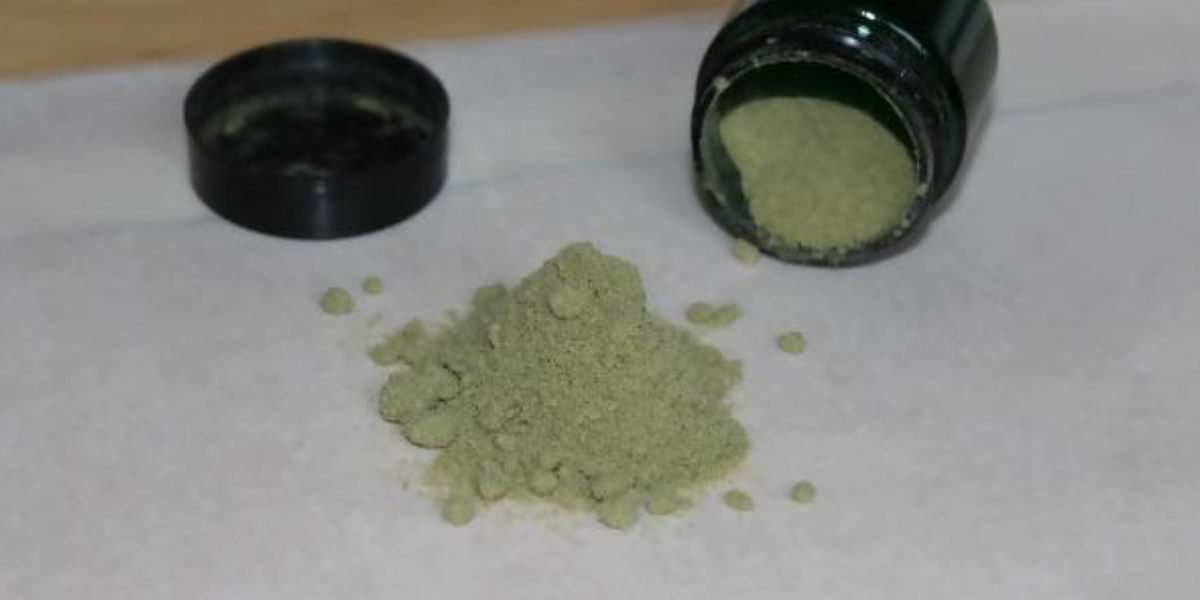 Here is part 2 of our “How To” series on making hash from kief. If you missed part 1, check it out here:

Hash is what you get when you separate trichomes from cannabis. Although most of the trichomes you get will be found on the flowers of the cannabis plants, they can also be sourced from the entire plant in a smaller concentration. These trichomes will then be used for the production of edibles, or even pressed to produce hash. Trichomes were referred to as kief, which is just the swollen crystal formations at the end of the trichomes. In our guide, we will discuss how to make hash from kief.

Hash making is one way through which you can preserve resin for a long time after the harvest of cannabis. Whether in the lab or the kitchen, the making of hash is one activity anyone can get involved with. It could be with modern techniques or the old school method; it is nevertheless a straightforward process.

If you need to understand how to make hash from kief, it is not a complicated process at all. Anyone can learn how to do it. All that is needed is a glass jar, parchment paper, and kief. Technically, it is possible for you to roll kief around the fingertips and then you get hash. The other alternative is pressing kief, where you put the kief in the corner of a plastic sandwich bag and then squish it with your fingers. In about 10 minutes, you get your hash.

If you desire to make a standard hash slab, just like the types you see in the movies, then you are better off using the following method of making hash from kief.

What You Will Need

Unrefined hash can be pressed into a ball or slabs to create hashish. It can be done in a two-step process: first, you collect the glands, and second, the materials obtained are then compressed to form bricks.

Pressing hash will involve a mixture of force and heat to condense the glands into one solid mass. You can improvise with a hair straightener to do this. The size and shape of the hash derived from this process will depend on the method of pressing.

The hand pressing method is a convenient way to make hash from kief, and it requires no special equipment, but it will require some considerable amount of energy to get it done. This method is best when high-quality kief is used, as kief that contains some plant matter may prove difficult to form into the hash, and may not stick well.

To hand press, you can heat the kief mildly, then wrap in cellophane and make sure it is well sealed with all the air blown out. You can then wrap the package in many layers of wet newspaper or paper towels. You can warm in a skillet while the heat is on its lowest setting.

Hand rolling is one process that usually occurs when a large amount of cannabis buds are handled during harvesting. Usually, kief will stick to your hands, forming a black layer of resin. Once you have a decent amount of the substance, you can rub your hands to make a small sphere of the hash.

You don’t need any specific amount of kief to get this done. The more kief you compress and roll, the more hash you will be able to collect.

How does hash look?

Hash ranges in its pliability and color: The color is influenced by the manufacturing method, the marijuana variety, purity of kief, and temperature. The color ranges from charcoal black to yellow-tan, while the texture ranges from hard and brittle to pliable taffy.

Although with time, the hash changes color due to oxidation; exposure to oxygen, heat, and light. Irrespective of the texture, a quality hash will soften with the warmth of your hand.

Once you have made your hash out of kief, you can store for many months or even years with little or no sign of deterioration to the flavor and potency. The best place to store hash is a frost-free freezer.

You can use silicone, glass or metal containers to store your hash. Try as much as possible to avoid storing hash with rubber or plastic as the terpenes can interact with plastic, thereby degrading the container and the mixture.

With time, the outer layer of the hash loses potency after undergoing oxidation, b it the inner part will remain potent due to less exposure to oxygen and light. Remember that heat, light, moisture, as well as oxygen, oxidizes the outer part of the hash, thereby destroying the potency.

Understanding how to make hash from kief should not be an issue after going through this guide. Anyone can do it, and it can either be hand-pressed or done with some simple tools, found around the house.

Vessel Premium Battery: This Vape Pulls Better Than You Ever Will

How to Clean a Pipe