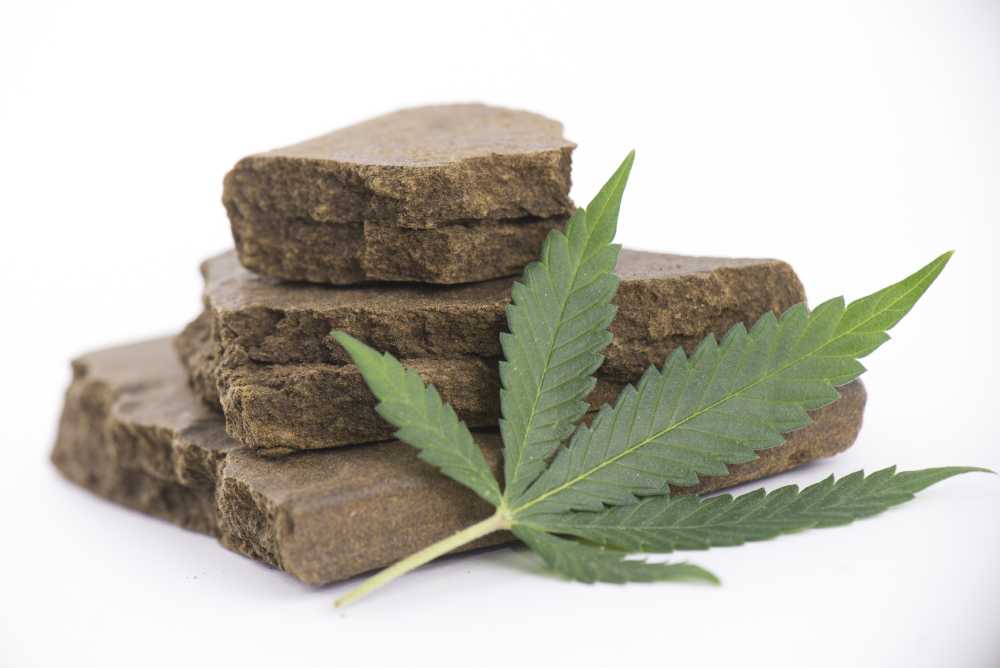 From Kief to Hash

Clear, crystally trichomes form on the plant during growth, and these trichomes can be harvested into a green, powder-like substance. This is called Kief.

How to Separate the Trichomes from the Plant

There are quite a few methods to separate the trichomes from the plant. One of these methods is using a kief tumbler and it renders quite a big amount of Kief.  Kief is difficult to store though, and with a big amount lying around, it could be used to make hash.

Hash is pressurized and heated Kief. When heat and pressure are applied to kief, the composition gets altered. The resin glands get ruptured that changes the taste, color and consistency of it.

The more kief gets pressurized, the darker the color gets. Hash is easier to use as kief and burns slower. Hash just like Kief can be used on their own or to top bowls or joints.

There are various methods to make hash from kief.

If you don’t have an iron you can try the next method:

If you don’t have a lot of kief, then a pollen press can also be used. A pollen press is literally a cylindrical tube with two twist-off caps on the ends. One cap gets twisted off and the cylinder gets filled with kief.

Then the other cap gets twisted back on and while pressure is applied, the kief gets pressed down until it is tightly packed. It then gets removed and you have your hash.

It is not too hard to make you own hash at home.