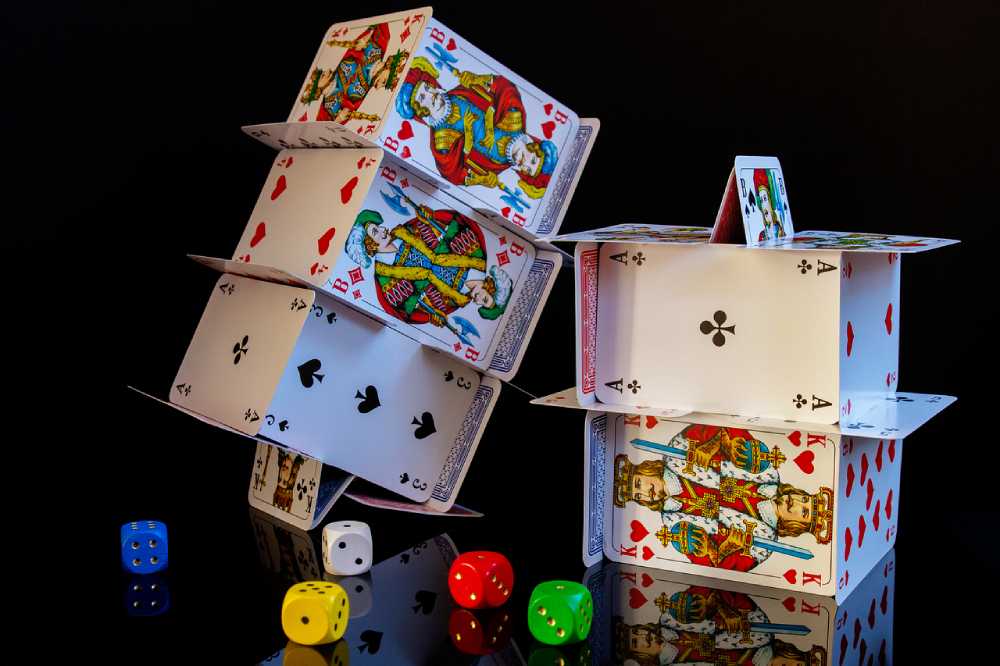 Smoking Weed Games are surely becoming the new drinking games, and with a good reason. They are simply more fun without the hangover the next morning. Instead of running to the liquor store to get some fuel for your home party, now you should stop in the local dispensary, stock up, and have endless fun.

Now that marijuana is getting legalized in many countries worldwide, new products, accessories and weed card games for fun are appearing more often and people are coming up with the new way how to use the plant. With smoking weed games, the idea is to enjoy the experience of smoking a little better, while with drinking games, the goal of the people is to drink until they pass out basically. So, instead of Flip the Cup and Beer Pong, what can you play when smoking cannabis? If you started searching for weed games online already, you can stop right there, because here I have comprised the best smoking weed games there are.

Make sure to try them all to find out which one is the best. And have fun!

The lighter game is definitely one of those smoking weed games that require plenty of coordination and concentration which makes the entire smoking experience even better. You basically need a lighter which you will balance on the top of your palm. You need to place it on the outer side of your fingers and as such you should toss it over to the person standing next to you or across, depending on how you decide to play it. This game isn’t only fun when you are high (because what isn’t fun when you are high?!) but will also improve your hand-eye coordination. Feeling confident and competitive? Move farther apart and try your skills!

Now, this is something else. In the world of the smoking weed games, the Elevated Jenga is the king. It’s fun and makes you smoke through the big blocks that have things written on them such as:

The reason why people love the Elevated Jenga is that it’s interactive and so much fun. You don’t constantly think about smoking but you are also connected with your community of friends and interact with them in an interesting way. Just turn on your imagination and write some fun on each piece.

Heads Up game via appadvice.

Among the weed games online, Heads Up is the most creative one and playing it high is so much better than being drunk or sober. If you cannot play it online, you can download the game to your phone. Then, organize all the people in teams of two. Let each team pick a deck based on its description and tap Play. The back of your phone should be on your forehead so everyone but you can see the screen. When your team gives you the right instructions and you manage to guess the word correctly, you should tilt the phone down so you record the correct answer. However, if they don’t, then tilt the phone up.

Back in 1979 when people actually called weed “grass” this game was one of the most popular smoking weed games for all the potheads.

What this game does, is it basically turns you into black-market weed dealer and your friends are your competition. The person who wins is the person who manages to earn $250,000 by hustling weed. There are various ways to stop your friends – your competition – from making that money before you. Do this by using the Detained, Search and Seizure cards but also try by stealing from your friends’ stash. However, you should remain calm and pay attention as they will also do the same to you.

Cards Against Humanity – The High Way

Cards against humanity is not among the typical weed card games. This dark-humor card game has an expansion pack and when you throw in a little bit of weed to it, you have a completely new game you can play to your heart’s content.

Quiplash by Jackbox via jackboxgames.

Hands down, the funniest and most creative of all smoking weed games surely has to be the Quiplash on Jackbox game. In this game, you and your friends have funny questions on your phones to which you submit answers. Make sure the answers are funny, out of the box, and totally creative because you submit these answers to the TV where everyone can read them and vote on the best ones. This Jackbox game can be downloaded onto your PlayStation or PC, or an Xbox if you have, and once turned on, the appropriate instructions will come up for everyone to log in and how to begin playing.

The best part of the Quiplash by Jackbox is that it’s anonymous until everyone votes the best answer. Once the best is chosen, the creator of the answer will be shown and you will really be surprised by your friends’ imagination and creativity once you start playing.

Would You Rather is one of those smoking weed games that unlike all the other weed card games, doesn’t require any cards or gear. This is why many people prefer it over the traditional weed games online. You can even do it on the go if you like being active once you have smoked yourself high. With this game, just like with all the other smoking weed games, creativity is key to making it more pleasurable. Depending on whether you’ve smoked the Afghan Kush or the Black Strain, this game can go from deeply philosophical to fun and totally random, to strange and completely stoned. The most important part is that everyone will find themselves in it and enjoy.

Here are some of my favorite questions to ask to get the group going. After these, then questions are getting created on their own and it’s pretty hilarious.

You can devote one day to coming up with more questions yourself to get prepared and get the game going on for when you are with your friends. Once they understand the idea and dig into it, nothing will be able to stop the hilarious questions from being thrown all over the place.