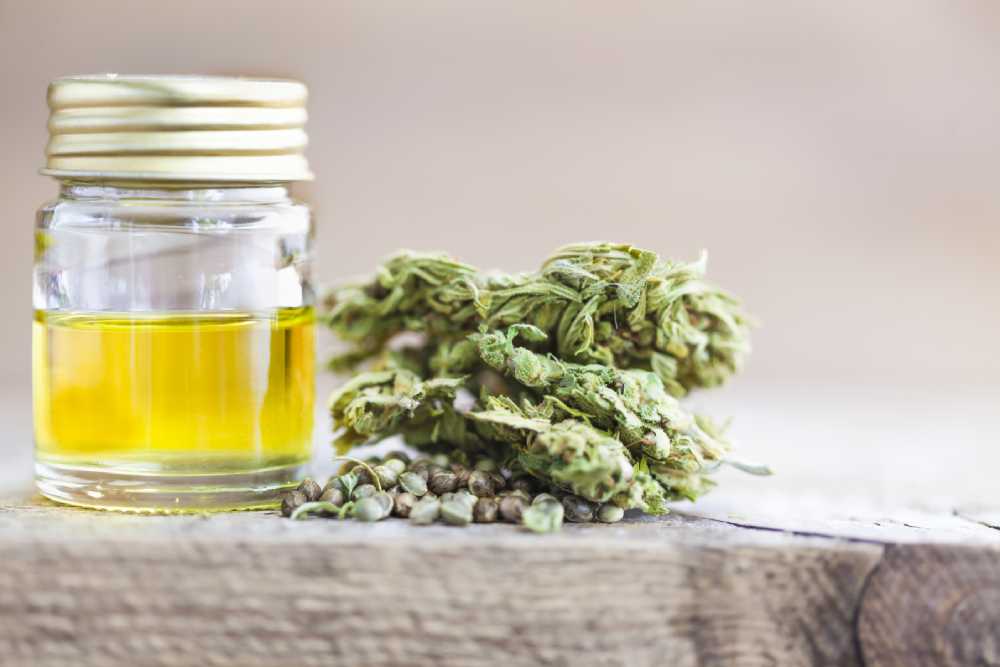 Sativa oil as one of the two most popular strains Sativa and Indica is recently hitting the headlines all over the world for its therapeutic benefits and the providing of a wellbeing of the body overall. The medical usage and therapeutic properties of the cannabis, in general, have been praised for over 3000 years back in history and are not being backed up by today’s science. Because of these studies which are proving to be beneficial, even countries that haven’t legalized marijuana yet, are strongly considering the legalization of medical marijuana.

What is Sativa Oil?

Sativa oil is actually a cannabis oil with a large amount of the sativa strain as an ingredient. The cannabis oil is actually extracted from the cannabis plant Cannabis sativa which ensures a larger concentration of the sativa over indica, hence the name sativa oil. Even back in the ancient Egyptian times, the benefits of the Sativa oil and the cannabis plant, in general, was described in around 1550BC. In China, it was probably used even earlier than that. Certain varieties and strains of the marijuana plant contain high levels of a substance called tetrahydrocannabinol or famously known as THC, which is actually a psychoactive substance that gives you that high, euphoric feeling when smoking it or eating edibles that contain high amounts of it.

However, in the sativa oil, you will predominantly find the cannabidiol or the CBD substance which will not get you as high, like the THC does, but it will surely heal your body of whatever the health problems you might be experiencing.

The Effects of the Sativa Oil

Both concentrations, the THC and the CBD, in the Sativa oil, are paired with hundreds of other cannabinoid compounds that your body recognizes through its receptors in the brain which is how they act upon it with their healing properties.

The effects of the Sativa oil can be induced appetite which is an excellent thing when suffering from eating disorders like anorexia or bulimia. The Sativa oil greatly improves the memory and the memorizing abilities in people regardless of their age. This makes the oil excellent for those suffering from Alzheimer’s disease or other diseases that attack the brain’s receptors and disable them from functioning properly.

Epilepsy is one of the diseases that is most successfully treated by the sativa oil. Also, many other studies have proven that this oil is an effective treatment for Lennox-Gastaut syndrome and the Dravet syndrome which are both very severe forms of epilepsy.

Another great feature of the Sativa oil is its pain-relieving property that is able to help reduce the pain of those who suffer from any sort of chronic pain in their body. It can be used as a cancer treatment against the pain, muscle spasms, and so on.

Can the Sativa oil get your high?

If your cannabis oil contains a larger dose of the CBD compound rather than the THC, then you will not experience the high as intensely as you would with a THC dominant oils and other products. So, if the oil is made from a sativa strain, hence the name Sativa oil, you have nothing to worry about if you dislike the high feeling and you simply want to take the Sativa oil as a medicine. In fact, taking Sativa oil with its low THC dose will allow you to treat yourself with the oil and be able to go on with your day as per usual.

Is the oil legal?

In countries like Canada, The Netherlands, in several states in the US and everywhere else where cannabis is legalized, the Sativa oil is legal as well. For instance, in the UK people can use cannabidiol oil as a therapeutic medicine only if it contains THC as below 0.2%. Because at this level it is not psychoactive at all.

So far, there have been many reviews by the World Health Organization proving this oil’s and the marijuana’s beneficial properties, so we presume that the tide will turn in favor of cannabidiol in many other countries as well.

How should the oil be consumed?

The physiological effects can vary from person to person and due to the fact how they are consumed. For instance, if two different people eat edibles containing Sativa oil it greatly depends on their digestive system and how readily it accepts the absorption of cannabinoids in the first place. However, when smoking or vaping the oil, the effects will be almost identical between the two people. There was a study done on smoking marijuana directly as a joint, proving that it decreases the lung and respiratory health in people smoking regularly. This is why it is recommended that the Sativa oil is taken through a vape pen that ensures maximum absorption and no health hazards.

There was a review done in 2017 published by the Frontiers in Pharmacology that made clear how the sativa oil protects the hippocampus. This is part of the brain that enables learning, navigation, and memory to work without any problems whatsoever. They reviewed that it also protects against schizophrenia and the chronic pain associated with these diseases, although its mechanism still remains not discovered.

While there are many promising studies on the sativa oil regarding the healing of the body, this area of the medicine is still in its infancy. This is partially due to the fact that many countries, its citizens, and most importantly the people in charge of the scientific research, still don’t accept the cannabis plant as an appropriate medical treatment for the overall health and wellbeing of the body.

But just as the beneficial properties are still somewhat unclear, the risks and potential health-harming side of marijuana is under the radar too. There are many controversial studies showing that smoking marijuana harms the health while other prove the opposite. The addiction is also one of the major risk problems associated with it too. However, if only there are more studies involved in the usage and benefits of cannabis, soon there will be no misunderstanding about what is acceptable and what not health-wise. Especially when it comes to the cannabis-based products and byproducts such as the sativa oil.

Drying Weed At Home: The Fastest Way to Dry Weed

Cannabis Wax: All You Need To Know