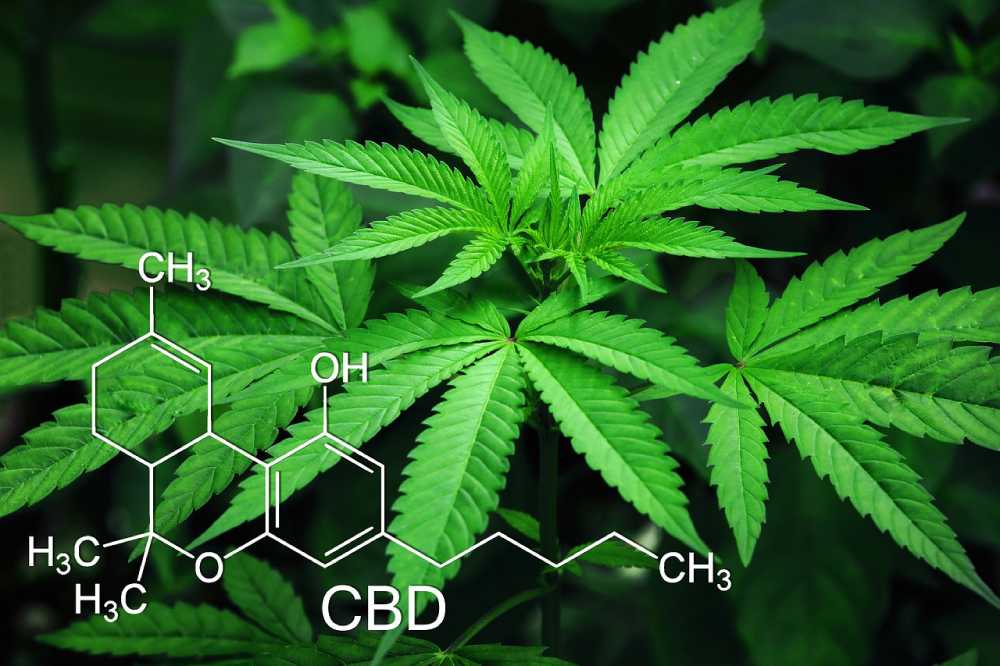 CBD distillate is, when it comes to healing, probably the most high-potency, fast-healing cannabis concentrate ever to be produced. If you have read the guide on THC distillate (link from previous), then it is time to educate yourself on just what CBD distillate is and why it is important if you are considering cannabis treatment for cancer, chronic seizures, depression or any other illnesses.

Also known as “The Pure” CBD distillate is surely taking up the marijuana market as the king of all concentrates. This 100% pure cannabinoid contains no unwanted substances but your regular healing CBD. The distillation process applied to cannabis is something new we are having at the moment and people are saluting the idea, to say the least. Some even believe the new extraction technique is the next generation of commercial marijuana.

The process of distillation, namely, is the cannabinoids being distilled from the plant matter. Through this technique, the concentrated matter is pure down to its molecular level. So far scientists have created two methods of distillation. A THC extracting one, and a CBD extraction that is 100% pure matter with a potency of 90% to 99%.

Regardless of the way you use marijuana, recreationally or therapeutically, you can reap the benefits of using a CBD distillate from time to time.

Distillation processes use a method that differs greatly from other concentrates such as the wax, hashish or the shatter. Namely, in order to produce a concentrate from cannabis, so far you would have had to use a solvent, usually alcohol. This dissolves the plant matter from the cannabinoids and you are able to extract only the important substituents from it. Shatter or wax are concentrates that are made this way. The bubble hash, the full-melt hash, and the flower rosin all use another technique and not alcohol. They are all made by using pressure (through a rinsing method) in order to expel the cannabinoids and the terpenes.

The reason why the CBD distillate production is better than any of the aforementioned ones is that it is 100 % pure. All the other concentrates have some residue left whether is from the solvent, the alcohol, or the plant matter itself. Also, they aren’t a 99% CBD concentrate but usually come up to 80%. The CBD distillate products, on the other hand, are made only by refining molecules and separating them from the chlorophyll that is normally present in the plant. This is why the CBD distillate is often called “The Clear” or “The Pure”.

How does it work?

The distillation process is something you yourself can do at home. So long you have the right equipment, of course. You can now find plenty of distillation kits to buy online, and tutorials that will teach you how to create your very own CBD distillate.

It’s worth mentioning though, the distillation is pretty time-consuming and it does cost a whole bunch. But if health is in question, or you simply like to have a new hobby, then, by all means, read along. After all, the product itself and the results from it are pretty amazing. Plus, out of all methods of creating cannabis-based concentrates, the CBD distillate process in the safest one.

The drawbacks of the CBD distillate

As mentioned before, by distilling the cannabis plant you are destroying all its terpenes because of the heat used in the process. You see, terpenes are quite sensitive to heat and can only be extracted at lower temperatures. On the other hand, this is the thing that makes these distilled products so popular, the odorless and tasteless concentration of cannabis that can be taken anywhere anytime. Also, there is a way to extract the terpenes at a lower temperature, save them, and then infuse your CBD concentrate with them.

People draw back from these distillates because they see them as the future of marijuana engineering and a way of the Big Pharma getting in the way.

Another negative side of the process is the pesticides. Namely, distillation is unable to remove the pesticides that are present in the living matter. This is why it’s important to use only organic marijuana plant.

How to use the CBD distillate?

As it’s a concentrated product without any odor or taste, you can use it in pretty much everything and even apply topically and no one will notice a thing.

THC Distillate: All Your Questions Answered