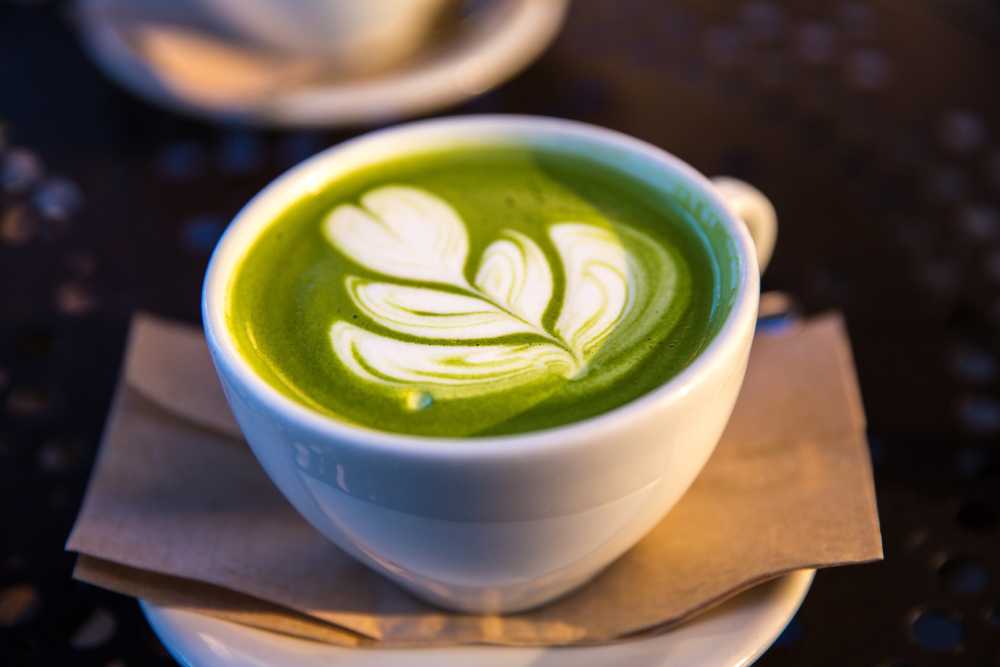 The weed tea effects are becoming often talked about when it comes to using the plant in other ways and not just by smoking or thorough edibles. Sure, vaping, applying topically, and smoking marijuana, all bring you a number of health benefits, however, a lot can be said on drinking it too. Namely, the weed tea effects are so numerous because the cannabis plant itself is packed with a plethora of vitamins, minerals, nutrients and antioxidants, all needed for the proper functioning of the body.

When dealing with chronic pain many people would choose to take marijuana over opiates. If you suffer from chronic pain, here is what weed tea effects you can reap from the drink.

Pro tip: Consider taking the tea together with a good fat source (coconut, olive oil, or even CBD oil) for a maximum cannabinoid absorption through your liver in the entire body.

The weed tea effects go into anxiety and depression

Cannabis, whether smoked or eaten, is known to produce strong anxiety and depression-relieving benefits. Namely, anxiety and depression are one of the most commonly found ailments in people, and stats show that approx. 350 million people suffer from depression at least once in their lives. And also, one person out of every thirteen if affected by some sort of anxiety.

This is when the weed tea effects come handy again. They relieve you from the stress you have been feeling the entire day and help you get a good evening relaxation and a good night’s sleep.

Weed tea effects on the lungs

While they may say smoking weed is almost as bad as smoking tobacco on your lungs, fortunately, this cannot be said for canna tea. Namely, the tea acts as a bronchodilator while the smoking acts as a bronchoconstrictor. In other words, while the smoking increases resistance in the respiratory tract, and decreases airflow, the weed tea effects do the opposite. They decrease resistance and enable you to breathe more deeply.

Weed tea effects are also known to improve the health of your heart. Sure, diet and exercise are the main game changers here, however, adding some canna tea to the combo can surely produce even better results. They do so by lowering the blood pressure and by improving the circulation in the tissues. The reason why this is so important is that high blood pressure is the number one cause of heart attacks and heart disease. However, you should remember that cannabis in tea is able to immediately alleviate this, while smoking initially increases the pulse and the blood pressure.

The properties of weed tea expand all the way throughout nausea and vomiting too. If you have ever felt one or both, you know it’s an uneasy feeling in the stomach but it’s our body’s way of fighting against toxic substances. While we shouldn’t stop the process, it surely helps if we can alleviate the symptoms of nausea and vomiting. And this can be done by drinking a nice hot cup of weed tea. It is worth mentioning that weed tea helps with the nausea of chemotherapy. In fact, among the therapeutic reasons, chemotherapy is the most common reasons why people drink weed tea, according to the British Medical Association.

It’s worth mentioning that those dealing with a lot of nausea and prone to vomiting and not eating enough because of chemo or any other reason could benefit from the weed tea effects that increase the healthy appetite and limit the weight loss from the therapy that could be deadly.

Now that you know what happens when you drink weed tea, why not try the effects for yourself? People love this tea because it’s fairly easy to brew, doesn’t need any special knowledge or tools and for its making, you can use the buds, leaves, stems or kief or any other weed-based product that your creativity can come up with. Make your own weed tea and savor the benefits by following these simple guidelines:

OIL: The first most important thing to remember is that you need to make your weed tea with some form of fat because THC is not water soluble. So using cannabis oil, canna milk, or even coconut oil is highly advised.

Grind the flower and mix it with the oil/fat source of any kind. Put the ingredients in a medium saucepan and simmer. Put the mixture in a tea ball or tea bag and set it aside. Next, bring 2 cups of water to a boil and place the tea bag with the weed and oil mixture into the boiling water. Reduce the heat to the lowest point and simmer for a minimum of 30 minutes.
After the 30 minutes of simmering remove the tea bag and let the mixture cool before drinking it. Note that you should wait at least 3 hours from drinking your first cup, in order to drink your second one.

Weed and mint tea via pixabay.

Bonus tip: The cannabis tea has a neutral taste, so you are free to mix and match herbs and spices into the combo in order to personalize it the way you prefer it.

How to Make a Cannabis Cheesecake

How To Make Dabs Safely At Home