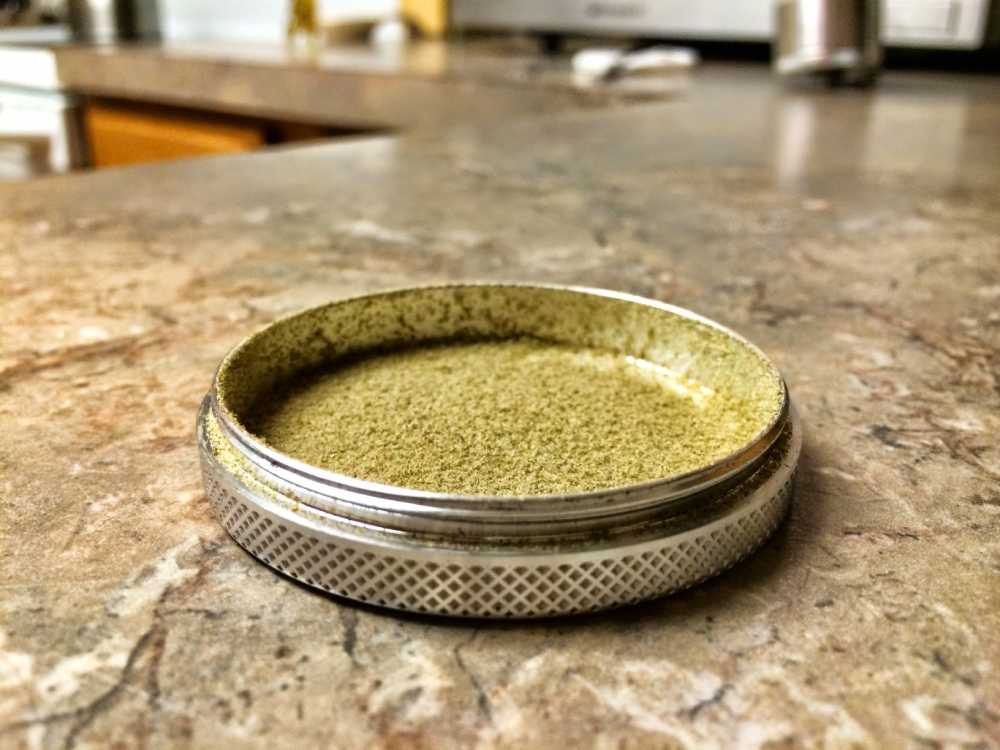 Here is part 1 of our “How To” series on making hash from kief. Check out part 2 here:

How to make Hash from Kief: The Basics

How to make hash from kief is something you need to know if you want to make your own instead of buying the hash you’re using. If you’re searching for the best method on how to make hash from kief, first I’d like to explain the basics for all the newbies out there. Of course, you don’t have to be as inexperienced with weed not to know about kief or how to make hash from kief, after all, it’s a term not as widely used and it’s a part of the cannabis plant that is practically invisible. So, follow me into the world of kief and its by-product, hash. It’s going to be fun, I promise.

In order to know how to make hash from kief, you need to have a better understanding of what kief is, in the first place. That being said, have you ever examined your precious plant from up close? Even with a magnifying glass? Don’t laugh, I’m serious, I’ve done this in curiosity because some strains and their color amaze me at times, such as the Granddaddy Purple, for instance. Strains aside, when you look upon your weed closely you will notice some teeny tiny sticky hair-like formations covering it as a coating. Well, they are called dry sift or kief. Namely, the kief contains the terpenes and the cannabinoids that are the reason behind marijuana’s unique effects on the users. Don’t get me wrong though, marijuana even without the kief still contains cannabinoids, however, these tiny crystals on the flower buds are far more concentrated and pack a bigger punch.

A built-in protection for cannabis plants, their kief which is just one part of the crystal formation on the tip of a gland experts call a trichome, is their protection against predators. However, these aren’t limited to cannabis only, a lot of different plants in nature, as well as algae, have these trichomes for different evolutionary reasons. Now, ironically enough, these trichomes on weed are used for the plant to protect itself against herbivores that would normally eat plants out in nature. They work by disorienting the herbivore and making it stop eating any more of the plant. And the irony lies in the fact that these trichomes that are supposed to save the plant from predators like us, make us want it even more for their mind-altering, psychoactive effects.

What is a hash, or hashish?

The etymology of the hashish comes from the language of the Arabs actually and if we translate it, it means “grass” – just like we in English have weed for both cannabis and the regular weed. History tells that hashish as a substance derived from cannabis became popular somewhere in the A.D. 900, or even, as historians say, further back before written documentation ever existed the production of hashish existed. Imagine, civilizations way back knew how to make hash from kief.

More practically explained, hashish is the thing that is produced when the trichome separates from the weed itself. This is possible when the resinous heads of the plant that line the surface of the female cannabis are separated and collected. Even though there are methods on how to make hash from kief that is practiced for centuries now, due to the popularization of the plant in the last decade, new methods are being invented, some more effective than the other. Here we have few of the best ones on how to make hash from kief, both practical and effective at extracting every bit of the precious part of this plant.

How to make Hash from Kief: The Best Methods

Before we go into the methods of how to make hash from kief at home, let’s see why you should even bother doing this instead of simply smoking pot.

Reasons to learn how to make hash from kief:

Now that we’ve seen both sides of hashish, it’s time to learn how to make hash from kief.

If you want to know how to make hash from kief in the easiest way possible without you getting involved too much then the blended way is your way.
Trim your marijuana plant and put it in a blender with water and ice. Put it on the highest setting so the trichomes can separate from the bud matter and after 4-5 minutes switch it off and let the trichomes sink into the bottom. Pour the mixture into a jar through a screening material (can be a bubble bag) that will catch the plant matter but will allow the water with the trichomes to pass through. Let this mixture sit still for 30 minutes so all the trichomes are able to settle on the bottom. Pour 2/3 of the water into another jar, but be careful not to stir the trichomes at the bottom while doing so, because you will lose them.

Refrigerate the mixture for 10 minutes and then filter it out with a coffee filter. This way you will be able to collect all the trichomes without losing any. However, this doesn’t end the process of how to make hash from kief. You still need to dry the trichomes to form kief. Using pressure, press the dry material and form hash into balls or cubicles.

The second of the “how to make hash from kief” ways requires using a screen as a filter. Namely, you should start by grounding your cannabis and then the tiny matter should be filtered through a screen. Gently shake it and make the trichomes to separate and fall below where you can collect them. By using different finer screens each time you can produce different grades of kief where the finest one if the most potent. This way of how to make hash from kief produces the finest kief material for you to press into hash after the screening.

Another way on how to make hash from kief has been covered in one of my previous articles on weed products and although it requires a bit more work, it sure is the most effective and professional one. Namely, it’s the bubble hashish, and although it may seem complicated at first, there’s no way you can make a mistake, so experiment and try it a few times until you perfect it.

Did you know how to make hash from kief until now? What’s your best way for doing so? Let us know which choice you decide to go with and what was your result like; we are always happy to read your experiences with weed.

Don’t forget to check out part 2 of our series on how to make hash from kief: