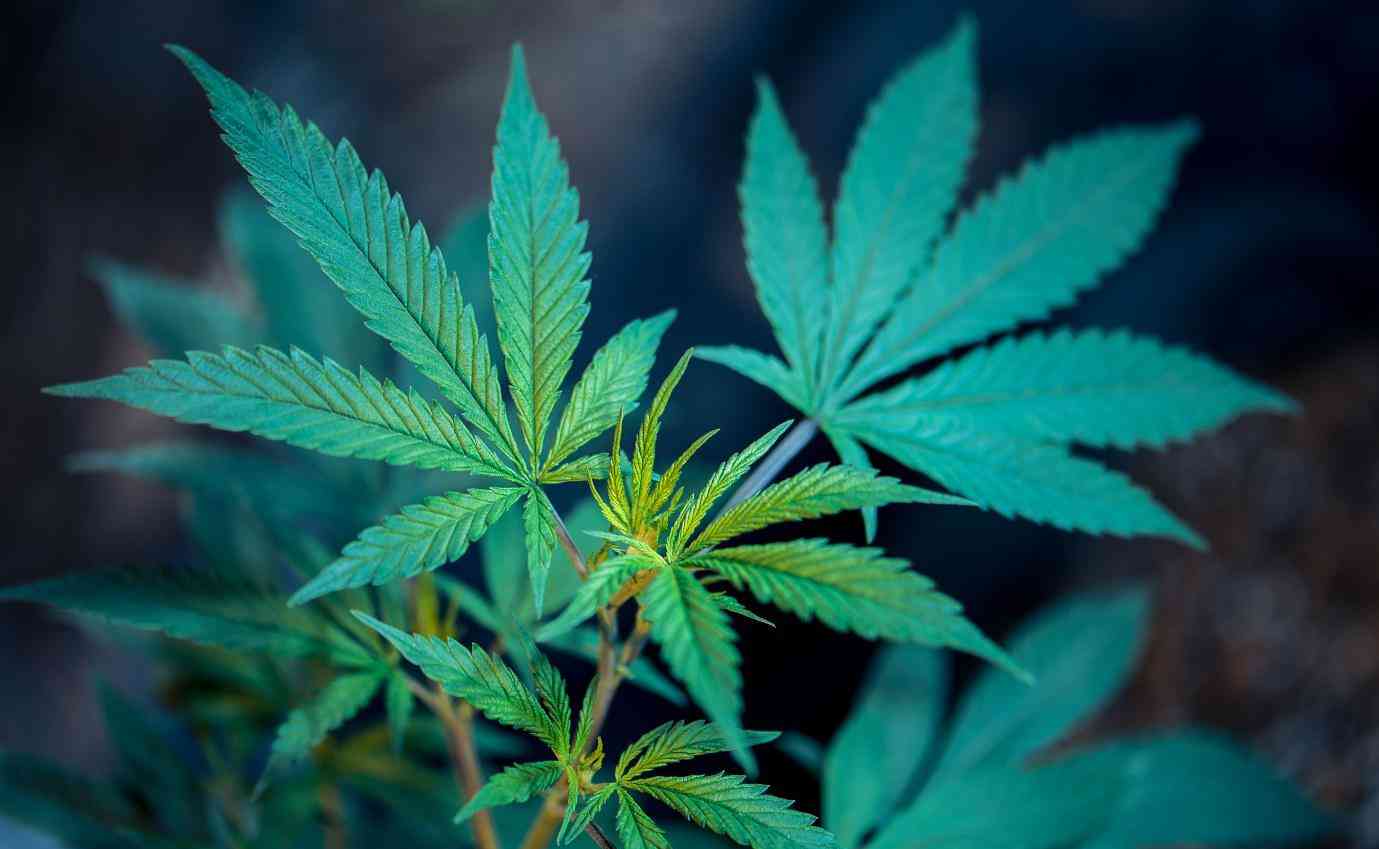 Mold on weed. Yuck! let’s talk about a phenomenon that can appear in any stage of your growing process, a quite undesirable one that can ruin your entire grow!

Most people who start with growing cannabis don’t think about it at all until they get it, and if somehow they’ve managed to avoid it without paying attention means they’ve been lucky so far, but this doesn’t mean that you should go on carelessly as well. Because although marijuana is safer than smoking cigarettes, it’s still quite dangerous to smoke moldy weed, health-wise. There are also many other tips from experienced home growers that will save you many headaches in the process, but now let’s discuss more about the mold on weed.

Marijuana is now legal in Canada too, and you’ve finally decided to grow some yourself. You’ve researched on the topic and think you’re ready for your first batch. But, education on the topic is never enough and I suggest going through our beginner’s guide to Cannabis strains once more to learn more about them.

Common types of mold on weed

There are 3 types of mold on weed that can appear in any period of your plant’s growth. These are:

Lucky for us, there are many proven ways that prevent the appearance of mold on weed and the key is to just get the beginning right and you’re free of worry. But in order to prevent something we have to understand it first. So let’s see where does this mold on weed come from first.

Spores are structures that carry mold and these are present everywhere at all times. Thing is, even though you might keep your room as clean and sterile as possible, they might appear in it, but if you take good care of the plant they will not attack it, but just continue to exist somewhere in its surroundings. Fun fact: NASA even found mold when they tried growing various plants in space. They were shocked, to say the least!

When can mold on weed appear?

There are certain stages of the plant’s life when it can be attacked by mold. These are the periods you have to be extra careful about:

At this point, the second type of mold on weed can appear and that is the white powdery mildew. The way to recognize this type of mold on weed is to look for a flour-like substance on the stems, buds, and leaves. This mold attacks when the plants are growing in humid conditions without the much-needed airflow. It happens more often when you’re growing a lot of big plants in a small place which creates pockets of stagnant air. So, logically, the way to prevent it is to place a fan in the room and if you have, to have windows open sometime during the day because the white powdery mildew or any other mold on weed cannot survive in a place where there is a light breeze.

Furthermore, it is important to know that humidity is your worst enemy. So, you have to invest in a good fan and dehumidifier that will not only blow to create a breeze but also will collect the hot air and the humidity that comes from the warmth of the plants that is the perfect setting for the appearance of mold on weed.

Another thing to do, also very important in preventing mold on weed, is to control the temperature in the room. A good example for this would be to keep it under 80°F or 27°C. Otherwise, if you let it increase up to 85°F or 30°C any type of mold on weed will grow like crazy and cover up the entire plant in a matter of days.

Another thing to be aware of  mold on weed

The inner bud mold which I have listed as bud rot mold above makes the external part of the buds to appear normal until it’s too late to react and take measures, after which the leaves will suddenly start to die and fall off. This type of mold on weed is probably the worst because it’s very hard to detect it at first if you are not paying close attention.

This is especially true when one cola shows yellow leaves and all the rest are healthy green. You might think that’s the only one that is affected it by some type of mold on weed, you remove it and get on with your life. But then, all other colas start doing the same all of a sudden. Well, the problem was that while one cola started turning yellow, all the others had the same mold bud rot but didn’t show it on time because it can be very hidden at times.

However, when you open what seems to be a “healthy” cola you will see mold underneath. This is when you should investigate all other colas and cut them down immediately not to affect the remaining healthy buds.

Talking about a real nightmare! You thought you’ve grown your weed successfully and now you can relax. Well… not really, no. It’s early to let your guard down because guess what! Any type of mold on weed can attack in this stage as well.

Pay attention to how you cure and dry the buds because this plays a huge roll in how your weed looks, tastes, its potency as well as the smoothness of it. So, this is the time to check on the buds regularly for any kind of mold and react immediately.

Now that you know more about mold on weed, what is your opinion about it? Do you know any other ways of preventing mold? If so, don’t hesitate to share because sharing is caring!

How Long Does A Marijuana High Last? We Found Out!