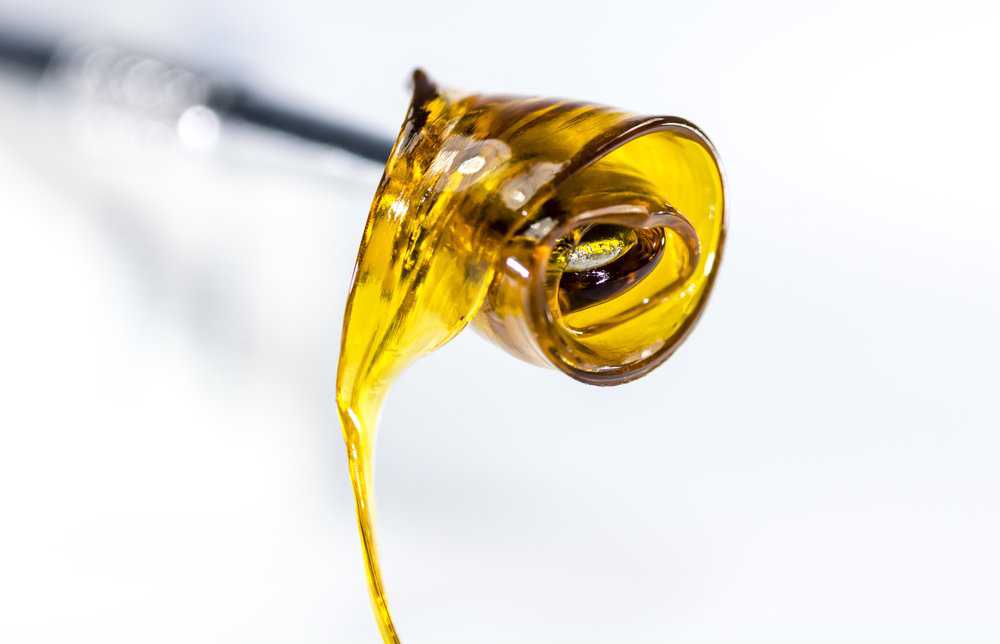 How to make dabs at home might be a question that you ask yourself if you like to experiment with cannabis. The popularity of different marijuana products has increased recently due to weed being legalized in more and more countries, and now we even have a way of making dabs safely at home. We will look at few different types and we will give you the know-how of how to make dabs at home!

Rosin is one of the easiest dabs you can produce at home. There is no risk involved in the making like you would have when producing marijuana wax and all of the tools for the process are probably in your home somewhere already. Here’s what you are going to need:

If you are a girl, then you surely have a hair straightener, but if you are a guy you probably have a flat iron somewhere in your home from your emo days when having a long fringe on the side was cool. Jokes aside, a hair straightener is the main thing you need. Preheat it on medium heat or if you can regulate the temperature set it around 250F.

With the dabbing tool, gather the rosin and place it in a storage container. Repeat the process several times to extract the most out of the weed just careful not to char the weed. This is a quite simple way of how to make dabs with a common item!

Shatter got its name due to its glass-like appearance. While it is a dab of choice for many, it is quite tricky to make at home and it can be potentially dangerous due to the fact that flammable substances are included in the making. If you are not confident, it is better to purchase it from a reputable retailer or simply grab your flat iron and go for the rosin. But if you are feeling confident, here’s how you can make it at home!

Dry the weed out and grind it. Place it in the extraction tube and try to compress it, yet don’t overdo it since you want the solvent to soak it all the way through. From the narrow end of the tube start dripping buthane to saturate the cannabis. On the other end, place a coffee filter that will catch the liquid coming out of the tube and filter it. Underneath place an ovenproof dish. Once you have used an entire canister of butane, you need to evaporate it so you get your shatter.

We highly advise that you do this outdoors since there is a smaller risk of explosion. Place the ovenproof dish that you have collected the liquid in over a pan filled with water. As the water starts to boil, it will bring the liquid to a boiling point as well. This will make the butane evaporate. Once the liquid starts becoming more dense and you can no longer see it bubbling remove it from the heat. If you leave it too long you might lose on quality.

Use the razor blade to scrape it off the pan and place it in parchment paper to cool down further.

Probably the most difficult dab to make at home, but hey, we are here to tell you how to make dabs and if you think you can do it go for it, just make sure you think of your safety as a priority. Hash oil is the prefered weed product for a lot of patients. Here’s how you can make it:

Your safety is most important. While we would recommend doing this outside due to the risk of explosion if you still decide to do it indoor make sure you open windows and turn on extraction fans. Also, wearing safety goggles is advisable. Here we go!

In the mixing bowl, add the weed and pour enough alcohol to cover it. Mix it with a spoon for several minutes to enable it to soak properly. Using a cloth, strain the mixture through it into a container. Repeat the process so far so you can get the most out of it.

Place the extracted liquid in a rice cooker. Don’t leave the rice cooker unattended because if it catches fire you would need to react fast. Actually, it is highly likely for flames to appear but that is expected from this process of how to make dabs.

Set the temperature of the rice cooker to high. As the liquid bubbles, you will notice that its density increases. Once you start seeing less and less bubbles you can turn the heat off. Mix the oil using a spatula and extract it from the rice cooker when it is cooled down by using syringes.

How to make dubs at home can be quite easy. However, there is always a risk of explosion when making dabs that require a solvent. In these cases, the solvent is highly flammable so you need to be extra careful. Start with the rosin – it is so easy and convenient that you can even do it tonight! If this hasn’t answered your question on how to make dabs, here’s a handy video that will additionally help you!

Where Did Weed Originate? The Story of the Marijuana-Wrapped Mummy