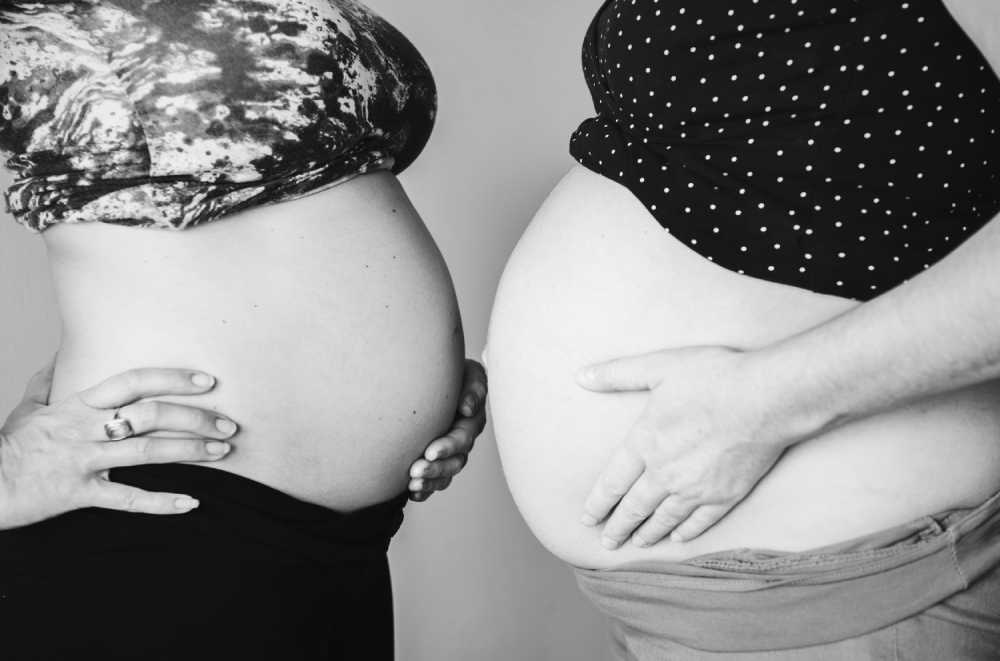 Does weed affect birth control? It is a question many people like to know the answer of because it sure affects many people’s lives. This being said, I’ve decided to nerd out a bit this time and do some thorough research on what scientists have to say about the green stuff and fertility stuff.

As we all know, smoking tobacco is one of the “no-no” dietary recommendations among alcohol, and raw fish, that pregnant women are strongly advised against. Cannabis is also part of the list. This is because, as doctors say, marijuana induces the risk of stillbirth and negatively affects the child’s visual-motor coordination. Namely, cannabis affects the unborn child with its psychoactive compounds (the THC) through the placenta regardless of how it is taken – smoking or vaping, or through edibles.

How does weed affect birth control?

However, just as with anything regarding marijuana, studies and statements are contradictive and confusing because they all seem to show different results regarding one identical question. For instance, there was a study that showed that marijuana use had no effect on time to pregnancy (TTP) nor it had an effect on birth control in general. This only shows that limiting your use of marijuana while on birth control or during your pregnancy is only a matter of “better safe than sorry” approach rather than one with a strong base.

A baby in a blanket via unsplash.

All the organs and systems in your body are interrelated and are able to communicate and send nutrients and other substances between themselves. The same goes when cannabinoids enter your bloodstream either by smoking weed or by ingesting it orally, or topically. Namely, your Endocannabinoid System (ECS) mediates the effects of weed throughout the entire body once it detects its cannabinoids. And, your endocannabinoid system (ECS) is closely related to your reproductive system, in fact, just like with any other system, it aids in its proper function. The way it does that is through an equal distribution of endocannabinoid receptors in the entire body. Which means they are present in the ovaries, fallopian tubes, and endometrium. A study done on the questing does weed affect birth control explains that your endocannabinoid system is active in the ovaries during folliculogenesis. Folliculogenesis is the process when mature eggs are produced from ovarian follicles. So when the ECS is activated by the marijuana you just smoked its receptors throughout the whole body become active too, and they work differently, neglecting their everyday responsibilities. This means that birth control can be neglected in times of smoking marijuana while taking or, or when trying to conceive, it can lead to reduced fertility, spontaneous abortion, as well as ectopic pregnancy. So if you’re wondering does weed affect birth control, this would be your best answer.

However, in order to fully understand does weed affect birth control and how so, we should look into the menstrual cycle from another angle. The weed angle, that is. You see, the cycle itself is directly connected to fertility and has a lot to do with it because when trying to naturally conceive, the woman’s reproductive system needs to release an egg by the ovaries (process is known as ovulation), in order for the sperm to have a chance to fertilize the egg at the end. The study explains that there is a strong connection between marijuana and menstrual cycle difficulties. Namely, women who use marijuana tend to have an elevated rate of menstrual cycles in which ovulation lacks. This means that the eggs aren’t as readily produced, ovulation is delayed and prolonged, thus fertility is reduced.

Taking a step beyond, the cycle is regulated by the fertility hormones. These include the estrogen, progesterone, follicle stimulating hormone (FSH), and luteinizing hormone (LH), among the many. To understand better how does weed affect birth control let’s take a closer look at this explanation of these hormones’ responsibilities when it comes to the menstrual cycle:

The point of all this in the question of how does weed affect birth control is that it lowers the fertility window and prolongs the ovulation by limiting how all these fertility hormones work together. It also limits how they all work together in conceiving a baby.

What Does Kush Mean? Your 101 Kush Guide