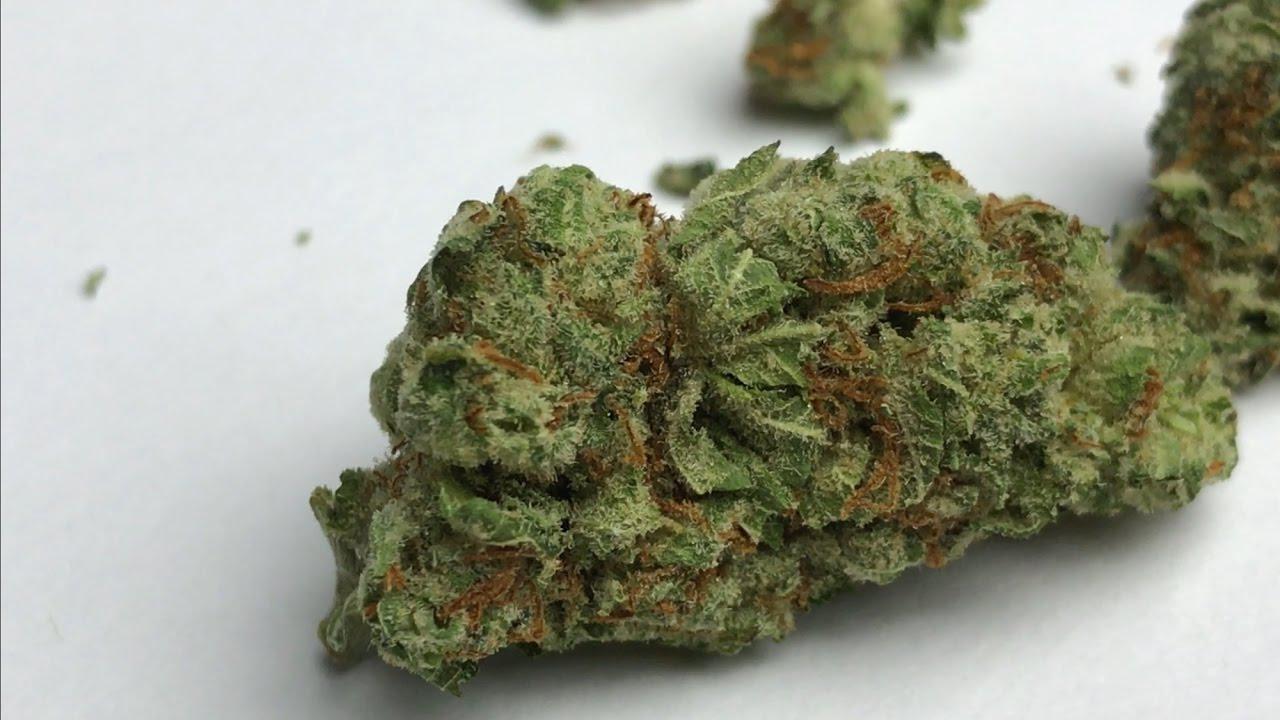 To define Kush and to know the exact Kush meaning, you have to have a better understanding of the whole story behind the cannabis varieties and the way they are grown today. Namely, the cannabis plant itself is categorized in many different ways according to different scientists. The most typical way of classification are the three most widely known weed types: Sativa, hybrid, and indicia. These 3 are based on the morphology of the plant. However, these are only 3 large groups that can be further delineated into many other categories. The popular weed culture calls them the Kush, Haze, and Skunk (or Purple). These 3 branches of cannabis are distinct by their color, appearance, smell, flavor, the effect on the body, chemical composition, and, of course, geographic regions.

Out of the three, today we will discuss just what does Kush mean and how this variety of cannabis changed the way people grew and enjoyed cannabis all over the world. In order to understand fully, we need to take a closer look into this strain’s origins, lineage, effects, and how you can recognize it by its unique characteristics.

How to define Kush?

Kush can be defined today as somewhat an iconic strain that is presented as the building block of most of the genetics of the other not so popular cannabis strains we grow and smoke today. You see, genes are changing, modifying by the consumer’s special needs and preferences but the basics and the origins stay the same. The ones coming from a Kush parent will always be defined as Kush strains and nothing can change that.

This being said, it’s important to note that Kush is a very specific cannabis variety that had originated from the Hindu Kush Mountains. So if you were wondering about the Kush meaning, it takes upon the region where it was initially grown and harvested. Namely, this region sits across the Afghanistan-Pakistan border. What makes it so unique is that this is one of the very few regions in the world where marijuana is able to grow natively.

Can we define Kush by its attributes?

Kush genetics are usually pretty strong and when crossed with other genes they are the ones that usually prevail. The Kush is always able to spread its attributes on other marijuana strains, so if someone wonders what does Kush mean and asks you to define Kush, these are its most recognizable attributes.

The most popular varieties of Kush strains

The Bubba Kush is for those who love their weed with some potent indica effects. The Bubba is pretty strong in sedating you and locking you to the couch like no other. So when someone asks what does Kush mean, the Bubba defines it in the best manner. This variety of Kush can increase your appetite apart from fully relaxing you, so I would kindly advise to try not to fall asleep in front of the fridge while spooning a box of Ben and Jerry’s.

The OG Kush is probably the most popular of all Kush varieties out there if you ask any devoted pothead. This strain is an indica-dominant one and gives you an uplifting euphoria that will make you feel very pleasant and relaxed.

The Skywalker OG Kush is a strain that has the typical OG Kush effects, however, with the addition of the Skywalker, it only deepens the sedating effects that Kush has in general. You can recognize the Skywalker by its fruit-rich, diesel-driven flavor. The effects of this weed are a happy, uplifted mood mentally, while the body is taken by its relaxing and sedative effects.

The purple Kush got its name by the deep purple foliage in addition to the earthy, grapey flavor. This Kush variety has a strong sleep-inducing effect with it’s indica-dominant attributes.

The Master Kush is a perfect example of a Kush strain that inherits its genes directly from the Hindu Kush. If you cannot find the Bubba Kush, the Master is your perfect alternative with its sleepy, happy, and relaxing effects.

Which Kush variety is your go-to? Share your experiences in the comments section below, and let’s see which Kush wins.

Blue OG Strain: Why Is It So Popular?