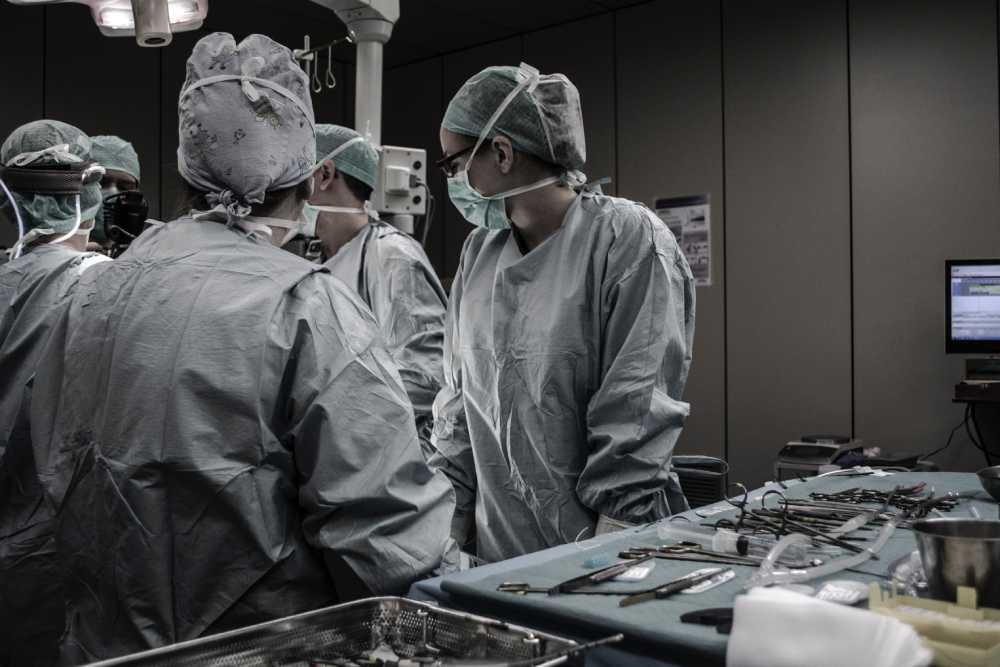 Marijuana before surgery: Yes or No?

Everyone would agree that the preparations for a surgery, no matter of what kind, are somewhat stressful and you get anxiety attacks just by thinking about it. So it is only normal that you would like any form of relaxation prior to the procedure. However, is marijuana the right substance to grab in these times of need? Let’s see by what follows below…

Experts have been researching the effects of marijuana on the body long enough now to know what exactly happens when the plant is smoked, thus they are able to recommend it for various health states, and in the case of surgery, to advise the opposite. However, the answer isn’t a simple yes or no, whether to smoke marijuana before surgery. It does depend on a few variables that we are going to look into in this article. Through the most commonly asked questions, here I give you information on the usage of marijuana before surgery. But I also strongly recommend talking and consulting with your health practitioner or doctor no matter what you decide on doing at the end. Because after all, when it comes to your health, having second and third opinions won’t hurt, on the contrary, it is best if you want to make the right decision.

When should you stop using cannabis when having surgery?

How long before surgery should you stop smoking weed is a question many ask their doctors (and Google) simply because unfortunately, with marijuana, information is still somewhat limited. What experts say is that the effects of the cannabis whether taken therapeutic or recreationally, usually last about 2 hours and affect the body. If taken orally instead of smoking it can stay within the body for 3 to 8 hours. This is why it is good to arrive at the hospital several hours before the surgery and optimally not take marijuana before the surgery that day.

What happens when taking marijuana before surgery?

Furthermore, the effects of marijuana specifically on the heart aren’t very well studied yet so nothing can be said for sure, unfortunately. However, with the legalization of the plant worldwide, it is expected that more studies will follow and this issue will be resolved. For instance, there are results by a study done in the Institute of Medicine which says that smoking marijuana can increase the blood pressure. However, the blood pressure was affected by five milligrams which are close to nothing and cannot be considered as a reliable side effect. But, when speaking of marijuana before surgery and blood pressure, the reason why scientists advise staying away from the plant is that of its success in lowering the blood pressure to the normal range. While this is a great thing for those who aren’t being awaited by surgery, doctors don’t know what its effects before surgery might be. Also, the combination of anti-hypertension medication and marijuana before surgery might confuse the anesthesiologist – the person who needs to know what medications you are on before going to surgery. At this point, is it extremely important for the anesthesiologist to be aware of all the medications you are taking (including cannabis) before the procedure so if any complications, they know exactly what causes problems.

What is the best way of taking marijuana before surgery?

Patient and doctors at the hospital via unsplash.

Cannabis, when smoked is known to cause the feeling of a cottonmouth and a sore throat, both unpleasant experiences, especially before surgery. Coughing can be induced too, so smoking marijuana before surgery isn’t the best decision the patient can do. Which is why, vaporizing – also known as the smoking without the smoke effects – comes very handy in times of need. Namely, vaping marijuana brings about 70% fewer irritants compared to smoking it.

Additionally, if vaping isn’t your thing, you can use marijuana before surgery by ingesting it orally through edibles or through tinctures, distillates or oils. Patches are an excellent alternative as well since they can be applied topically and don’t give you the instant euphoric intense high as smoking does.

Taking marijuana as a post-op treatment

If marijuana before surgery isn’t such a smart thing to do, what about in the after, many may ask. According to doctors who have taken interest on the matter, post-op marijuana is totally fine health-wise. However, again, smoking it should be avoided for at least a few days after, but vaping or taking it through edibles is considered safe. Patients who have had an abdominal surgery should especially avoid smoking marijuana right after because of its cough-inducing properties. Coughing and vomiting are extremely dangerous after this kind of surgery simply because everything inside is sutured and the sutures may start to come undone because of the sudden pressure that is being applied to them.

However, experts also advise the usage of marijuana post-operatively, especially because of its pain-relieving properties. Sublingual sprays are also an excellent option when it comes to safely taking marijuana after surgery. THC-rich strains and weed-based products are especially recommended for their relaxing and relieving properties. With these products where THC dominates as a cannabinoid over CBD, it is shown that patients don’t need as much pain medication compared to people who do not use the plant postoperatively.

All in all, marijuana before surgery is safe as long as you let a day for its presence in the body to go away. But then, after the surgery has passed you are free to use it, especially in place of painkillers. Simply because it is able to relieve you of the pain without the unwanted side effects.

CBD For Heart Arrhythmia: Is It Worth It?