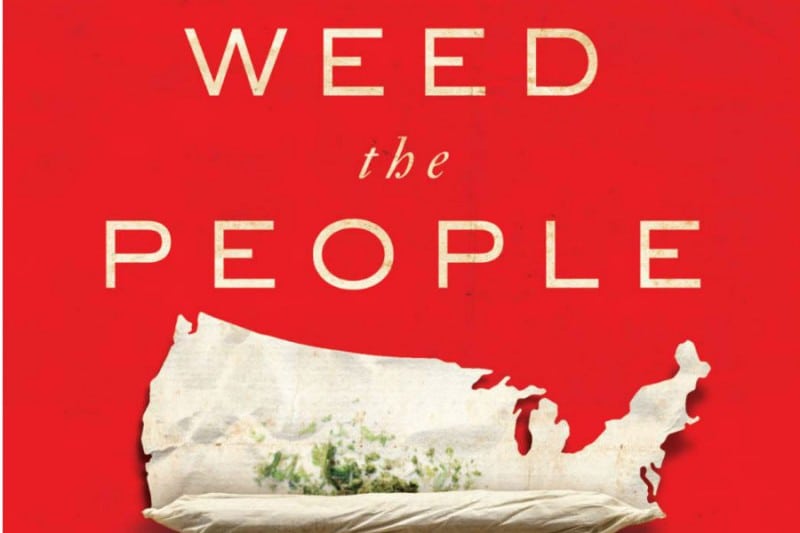 Ricki Lake, Producer of Weed the People, argues for marijuana as a cancer treatment.

Marijuana is making a huge impact in 2018. And its no longer justs the advocates and patients fighting for marijuana as an accepted medical treatment. Now, doctors and researchers alike are looking to push forward for medical marijuana as a cancer treatment. And one of the leading forces in the fight is actress, presenter and producer, Ricki Lake!

Ricki Lake and Weed the People

The new film Weed the People is the executive-produced by Ricki Lake. It follows families as they discover the benefits of marijuana for their child’s cancer and chemotherapy.

“When your kid’s got cancer, the rulebook goes out the window,” the mom of an elementary school-aged kid says in the trailer. “I wouldn’t feel right if I didn’t explore everything that there was.”

One researcher explains that the federal government is in a grey area. This because it will not allow further research on the benefits of cannabis against cancer because there’s not enough research. So, marijuana may be legalized by state but on a federal level is still remains illegal. This makes testing incredibly difficult. However, doctors are seeing the benefits.

“It’s the same as any other drug,” says one doctor. “There are chemical compounds in the plant that interact with the cells in our body and have certain reactions. There’s enough research for me to know that one, it happens to be a very safe medication.”

The talk show host turned filmmaker writes about how the making of her latest documentary convinced her that marijuana should be legalized for its health benefits. via The Daily Beast

One mom adds that doctors are putting her son on all kinds of addictive medicines. Furthermore, these are medications from fentanyl to methadone. The mom adds that it left him with an opioid dependency. So, she instead switched him to cannabis.

“I started reading about the anti-tumor properties of cannabis oil,” she says. “It’s all about supporting the side effects and helping the chemo to do its job. I just find it staggering that with the billions of dollars that is spent on cancer research, that the medicine we rely on is made in somebody’s kitchen.”

“The whole drug reform issue is a human rights issue at its core,” adds one researcher.

Like many documentaries, “Weed the People” has a bias goal. That laboratory studies are increasingly proving the benefits of cannabis in treating cancer. Furthermore, it shows how the government should allow more people access to the drug.

Undoubtedly, not everyone will agree that medical marijuana should be available. But Ricki Lake and “Weed the People” makes a powerful argument.