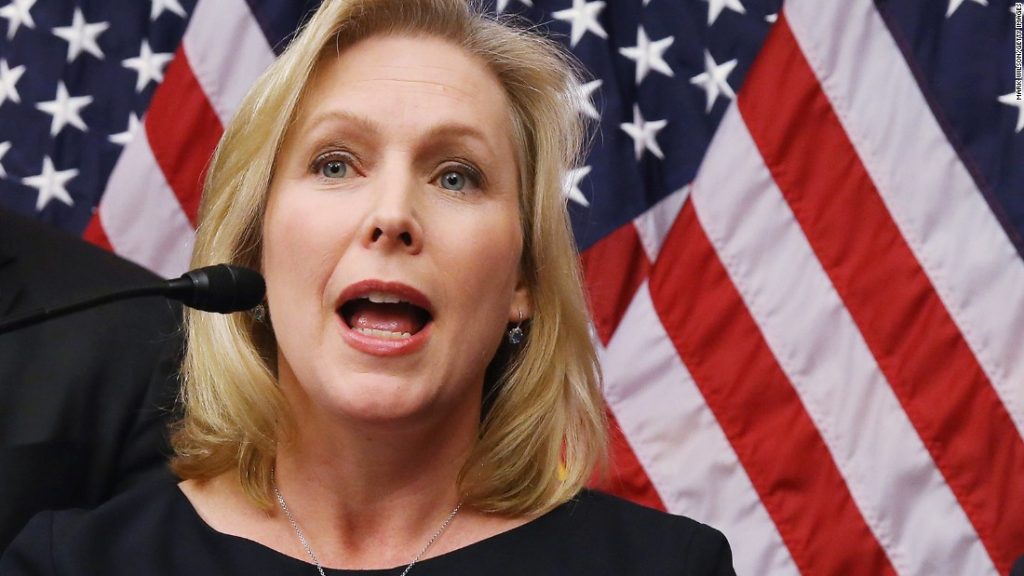 Senator Kirsten Gillibrand will be cosponsoring the Marijuana Justice Act.

An announcement was made this week on the senator’s Twitter account and was further explained in a Facebook Live video. Kirsten Gillibrand will be cosponsoring the Marijuana Justice Act. Senator Cory Booker will co-sponsor alongside her as a longtime friend and colleague.

Who Is Kirsten Gillibrand?

Senator Kirsten Gillibrand is a native to New York and lifelong member of the Democratic Party. She is a Dartmouth College and UCLA School of Law graduate which launched her career as a defense attorney.  While there, she served as a defense attorney for the tobacco company Philip Morris. And although Gillibrand was working for the tobacco company it gave her time to do pro bono cases. However, those pro bono cases consisted of assisting women in abusive relationships, as well as helping the housing alliances.

Gillibrand was elected to the U.S. House of Representatives in 2006. In addition, she served from 2007 to 2009. In 2009, she was elected as a United States Senator from New York. Throughout her political career, Senator Gillibrand fought liberal leanings on social issues, such as LGBT rights and abortion rights. She has a vested interest in feminist issues and even launched the website Off The Sidelines to empower more women to become active in politics.

The Marijuana Justice Act aims to end the federal government’s prohibition of cannabis, essentially opening the door for every state to legalize the use of the drug. via Inquisitr

It should come as no surprise that Gillibrand supports medical marijuana. In June 2017, she introduced the Compassionate Access, Research Expansion and Respect (CARERS) Act with Al Franken, Rand Paul, and Cory Booker.

As a result, when Attorney General Jeff Sessions rescinded the Cole Memo last month, she publicly renounced his regressive action. In a statement on her Twitter account, she categorized the rescission as:

“either willfully ignorant or cowing to corporate greed on behalf of pharma special interest profits.”

Today, Senator Gillibrand took to Twitter to make the announcement that she would, once again, be teaming up with Senator Booker:

I’m proud to announce that I will be cosponsoring the Marijuana Justice Act introduced by my friend @CoryBooker We’re going live from my Facebook page for a few minutes to talk about the bill. Join us! https://t.co/cdsMmZTADb

The fact that Kirsten Gillibrand is cosponsoring the Marijuana Justice Act with Cory Booker is actually a big deal. In a Facebook Live video, Senator Gillibrand emphasized that the War on Drugs destroys lives. Furthermore, it rips apart families and causes irreparable damage to both individuals and communities. However, this is even more prevalent in minority communities.

Nevertheless, The Marijuana Justice Act seeks to rectify these injustices. So, now that we have two powerful Senators on this Act. Above all, the hope becomes a reality.