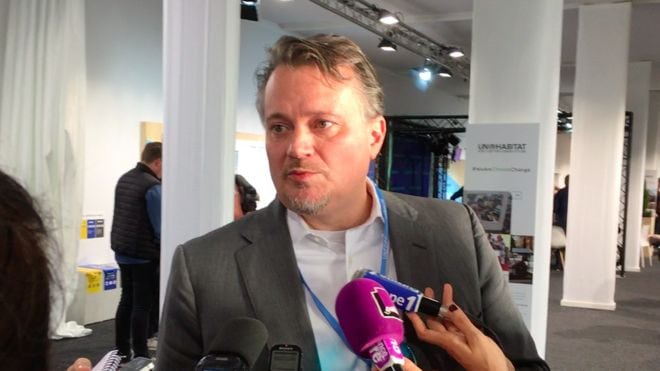 A White House official has been forced to resign because of past marijuana use.

News broke out this week about a White House official being forced to resign due to marijuana use in the past. George David Banks worked for the National Economic Council and advised on environmental issues. However, he now is the third resignation from the Trump Camp this week.

George David Banks was President Trump’s energy advisor. He has now stepped down due to past marijuana use. via E&E News

George David Banks was a senior official in Donald Trump’s presidential administration. He served as a member of the National Economic Council. Specifically, he was an advisor on the topics of energy and the environment. In addition, Banks has been working with the Trump administration for over a solid year. But, like 36 other White House staffers, Banks didn’t have a permanent security clearance. He had only been given an interim security clearance.

This week Banks was informed that he would not be granted a coveted permanent security clearing. Why? All because he admitted to smoking marijuana back in 2013.

To be clear, this now-former top player in the Trump administration was not fired. Nor was he compelled to quit because of a failed drug test. Banks resigned because past cannabis consumption disqualified him from obtaining the security clearance he needed to work.

Of his resignation, Banks had this to say:

5. In the case of George David Banks who has been denied permanent security clearance we are not sure if he revealed past marijuana use on his SF-86 form or if the FBI discovered the past marijuana use during the investigation. pic.twitter.com/I1T5uC8noQ

The irony here is undeniable. The Trump administration, particularly Attorney General Jeff Sessions, has had a vendetta for anything having to do with marijuana. The administration is against legalized recreational use amongst adults and is even against the plant being used for medical purposes.

Furthermore, Banks is now the third White House official to resign over the period of a week. Staff Secretary Rob Porter turned in his letter of resignation last Wednesday and was followed by the speechwriter David Sorensen two days later. Although Banks is the third White House staffer to leave in this seven-day period, he is the first to do so due to past marijuana consumption rather than allegations of domestic abuse.