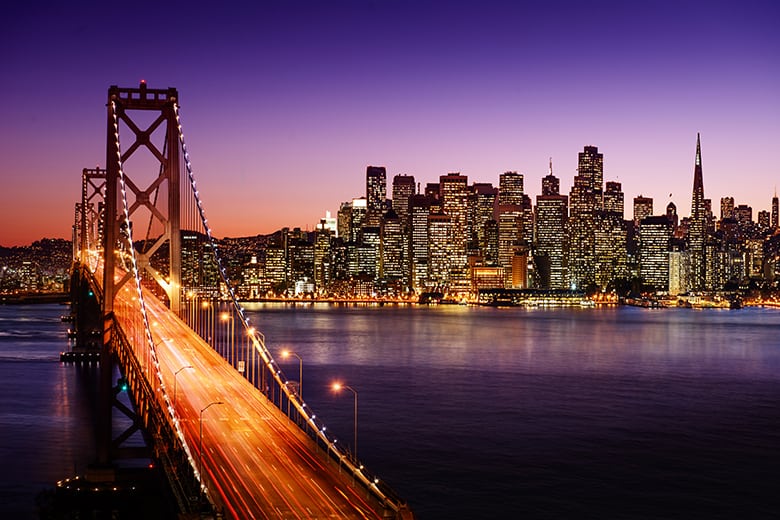 As the marijuana industry goes through its growing challenges, many have wondered whether lawmakers will make things right. There a huge number of people affected by decades of cannabis prohibition. Those who were handed marijuana convictions for what is now legal in many places. However, two California cities have made steps to address that: San Francisco and San Diego.

“dismiss and seal 3,038 misdemeanor convictions dating back before the state’s legalization of marijuana went into effect. With no action necessary from those who were convicted.”

San Francisco is taking a huge step. They are trying to fix the problem by tossing out thousands of nonviolent cannabis convictions. In addition, some are as long as 40 years ago. Also, San Fran is showing the rest of the country the right way to move into the next phase of the cannabis era.

Furthermore, the prosecutors will also look at nearly 5,000 felony convictions on a case-by-case basis to determine which ones could be reduced to misdemeanors.

While former cannabis convicts have had the ability to apply for expungement of their records, legal fees can pile up quickly. Plus, lawyers aren’t always willing to take the cases on. Gascón explained that only 23 petitions for retroactive expungement were filed in the entire city in 2017.

“A criminal conviction can be a barrier to employment, housing, and other benefits. So, instead of waiting for the community to take action, we’re taking action for the community,” added the San Francisco DA.

Step in the Right Direction

George Gascón explained Thursday that the city will erase or reduce scores of marijuana-related convictions now that the drug is legal in California. via CS Monitor

Gascón also hopes this is a step in the right direction toward removing discriminatory law enforcement practices in the city. Acknowledging that marijuana arrests have affected communities of color far more predominantly is very important. Data from 2010-11 shows people of color represent half of the marijuana-related arrests in San Francisco while comprising just 6 percent of the population.

Meanwhile, the San Diego District Attorney’s office has identified nearly 4,700 cases from 2002 to present that are eligible for review and possible dismissal. Those who wish to request a review of their case can do so by filing a CR-400 petition form and submitting it to the San Diego County Superior Court. Past convictions for possession of marijuana; cultivation of marijuana; possession for sale, transportation, distribution or importation of marijuana; and personal use of marijuana are eligible for review. Already, 680 felony convictions have been reduced to misdemeanors.

Well, over half of the states in our nation are enjoying the freedom of medical marijuana. In addition, another nine (plus Washington D.C.) fully legalizing the plant for adults. So, it only makes sense to clear the records of nonviolent cannabis offenders. Now, states just need to amend any laws preventing these former marijuana convicts from being able to apply for licenses to operate businesses in the legal industry.