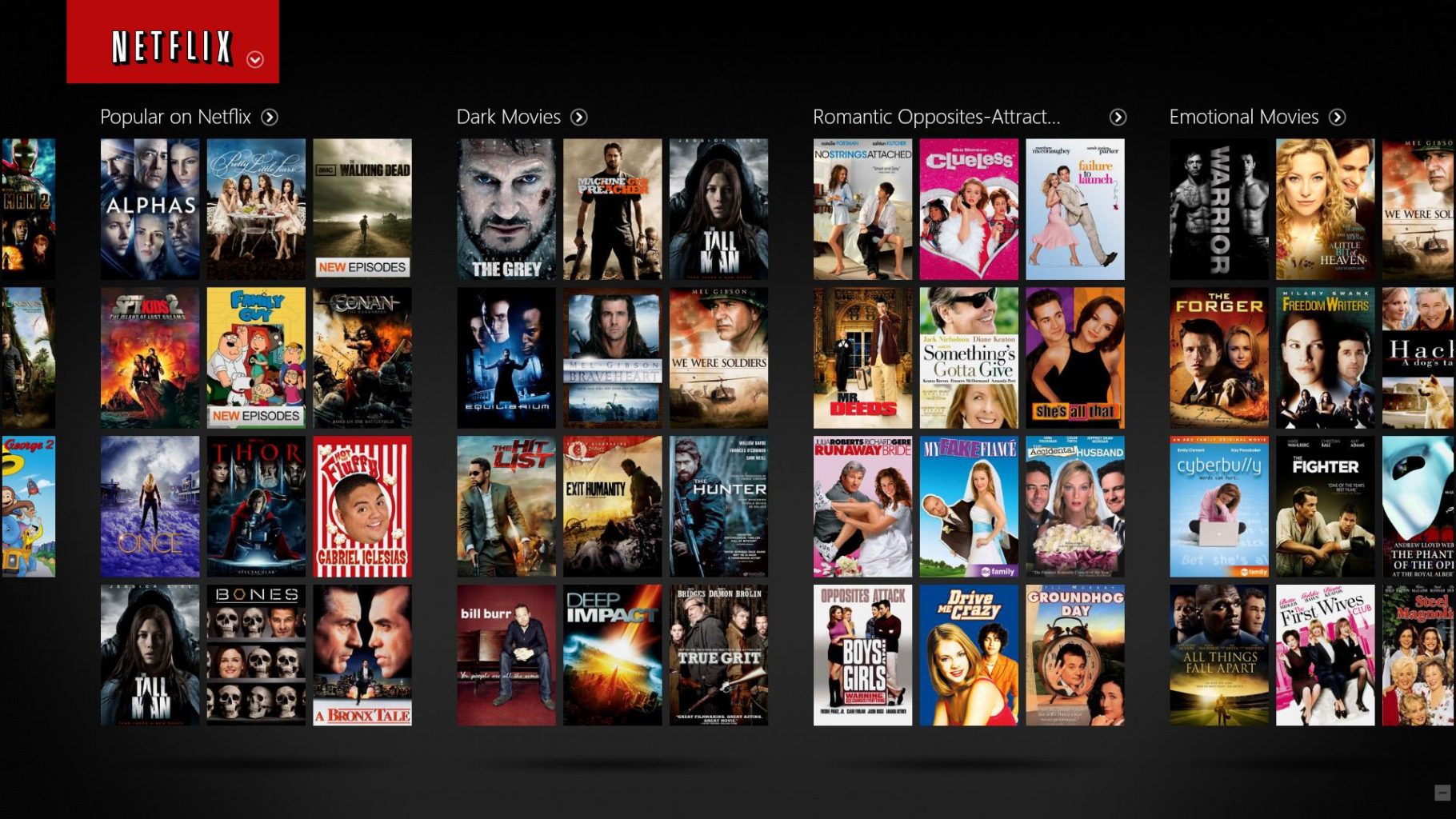 Instead of just watching Friends for the hundredth time, why not try something new.

Sometimes it can be really difficult to figure out what to watch on TV. And Netflix can be even more challenging when you have watched everything twice. But here are some of the best Netflix shows to watch while you’re stoned, from dramas to cooking shows to nature shit. In fact, some of these you may have not even seen yet!

Netflix’s big-budget original series The Crown one of the best shows created. It may not be the perfect show to work if you struggle with anxiety. However, it’s a dark, dreary, historical drama where nothing really happens. So it is the perfect choice to put you to sleep after smoking an enormous blunt. In addition, the Queen herself watches this show. So why shouldn’t you?

Jane the Virgin is a hilarious show to watch sober or high. However, the show’s moments of magical realism particularly pop when you’ve taken too many dabs. Essential, she is inseminated by a specimen meant for a patient in the next room. Jane situation grows only more insane when she learns that the sperm donor is her boss, Rafael. So, you may feel like your too high, watching the insane situations happen, but this show is outrageous. So have fun!

Though it’s not actually directed by Ken Burns, Ken Burns Presents: The West feels like Ken Burns at his Ken Burns-iest. The nine-part documentary is am epic packed series with folksy stories told by some dude with a really soothing voice. So come on down to the campfire, burn one, and learn how the West was won.

Netflix doesn’t have the OG Cosmos with Carl Sagan, so the Neil Degrasse Tyson reboot will have to do. In ten episodes, Cosmos: A Spacetime Odyssey explores topics from the minuscule molecules to the deepest depths of our universe. There’s also an episode called “A Sky Full of Ghosts.” If you have ever pondered your existence on a grand scale or spent a stoned night contemplating the stars, you will love this show. But seriously, do yourself a favor. Smoke the fattest bowl you can and flip on Cosmos. I double dare you not to have about 23 epiphanies.

Round Planet is basically Planet Earth if Planet Earth were written by a bunch of comedians. Comedian Matt Lucas hosts the show, narrating nature clips as a parody of David Attenborough named Armstrong Wedgewood. Round Planet isn’t just a bunch of cheap laughs though. You get all the advantages of the BBC’s spectacular archive of nature footage while laughing your ass off.

Chris Brown and The Game Get Caught Smoking Weed On Live TV!