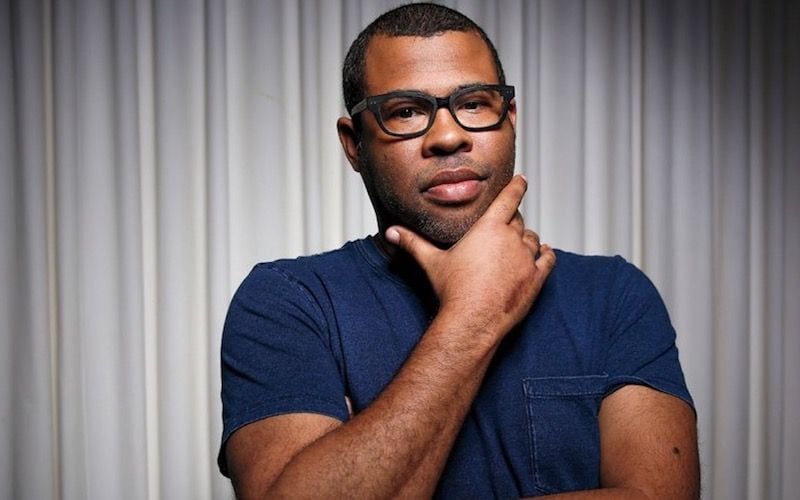 It’s no secret that of cannabis helps facilitate the creative spark. And we’re seeing more and more artists give credit to the ganja!

Buzzing filmmaker Jordan Peele is having quite the week, having secured his first Academy Award for Best Screenplay in “Get Out” on Sunday. Now, we’re finding out just where he cultivated inspiration while writing the award-winning story. This prominent celebrity pays his respects to the weed plant!

Filmmaker, comedian and actor Jordan Peele just won his first Academy Award for Best Screenplay for his horror movie Get Out. In fact, Peele’s Oscar was the most talked about award and on top of that Peele also nabbed a couple of major honours at the Film Independent Spirit Awards.

Nevertheless, Peele was able to secure both the awards for Best Director and Best Screenplay. And during his acceptance speech, Peele was sure to include cannabis in his list of influences.

“This project didn’t start as a statement. It began as me wanting to make a film in my favourite genre,” Peele explained during his speech.

“I sat down, and I would smoke a little bit of weed while I try to write a mind-bending horror film. At some point, I just followed the truth. And realized there are people that are locked up for smoking less weed. Than I smoked while I wrote the movie.”

So, Peele loves cannabis, that cannot be questioned. And now his passion for smoking has brought us one of the most thought-provoking movies in the history of film.

If you follow Peele’s work it should come as no surprise that the filmmaker was quick to give weed its due credit. Even dating back to his early MadTV days, some of Peele’s most famous skits included characters smoking the ganja. Furthermore, he along with a close friend Kegan Michael-Key got their own show on Comedy Central. Key and Peele, which aired from 2012-2015.

Many of those original sketches included Peele as a hardcore smoker.  In addition, we learned that wake and bake is better for you than a coffee. Not to mention when Peele was, essentially, just the movie’s generic stoner character.

So, thank you, Peele for always promoting the plant. And more importantly, for thanking weed for your successful career endeavour to date.

Ricki Lake Argues for Marijuana as a Treatment