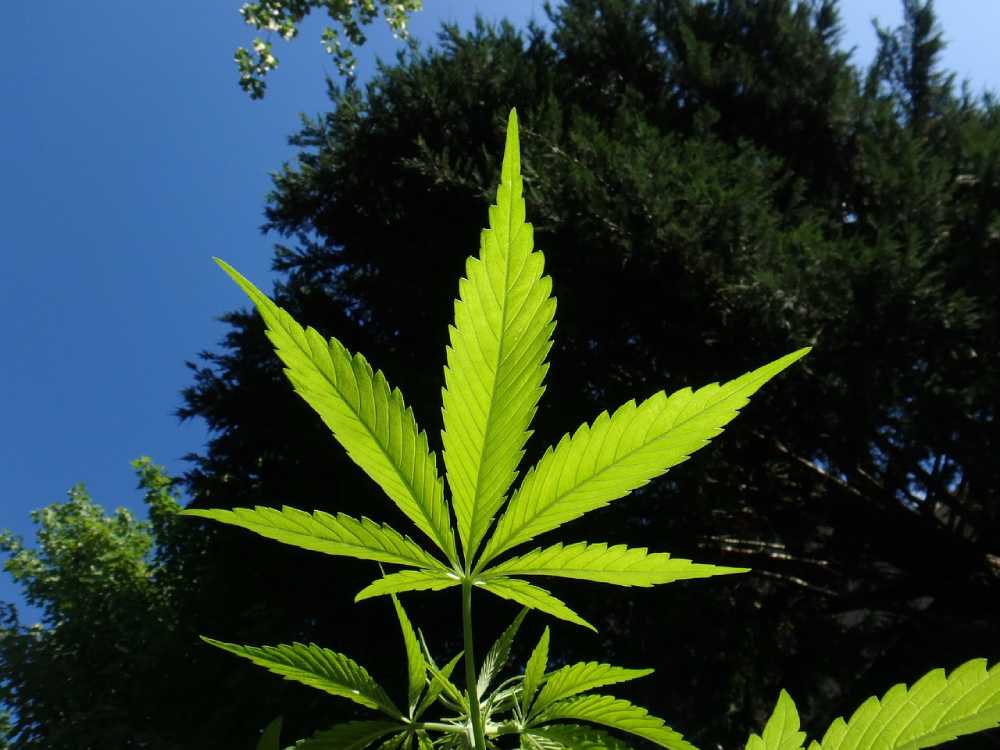 Remedy strain is a cannabis strain known for its therapeutic properties, as the name suggests. The remedy is a strain that has been bred by crossing the Cannatonic and the Afghan Skunk strains. This makes the remedy strain predominantly a high-CBD strain. Usually in weed, CBD is the second most abundantly found cannabinoid in most of the strains, however, that is not always the case. Here, in the remedy strain, for instance, CBD prevails, which is why this strain gives almost none of the psychoactive, euphoric effects smoking weed is associated with. The reason for this isn’t only the fact that CBD is found in as high amounts as 15%, but also because, its THC levels are as low as 1%.

The yellow-colored buds of the remedy strain are tucked underneath what seems to be a sheath of crystal trichomes. It carries a pleasant and refreshing lemon-pine scent which when inhaled, you are taken into a mellow state of relaxation. The lifted state you are in while smoking the remedy strain differs greatly from the euphoric experience you get by the high-THC strains. This is why, people who are looking to treat a certain condition they have, they prefer taking the remedy strain or some other CBD-rich strains that do not produce a jarred high feeling. The remedy strain is known to treat anxiety, insomnia, seizures, and decrease overall chronic pain, autism, and inflammation, but its benefits are a topic we will cover later on in the article.

All the strains deliver different ratios of CBD and THC, with CBD being the second most abundant compound. However, there are strains which differ from “the rule” and they can be found in the ratio that follows:

All the strains rich in CBD as opposed to THC, such as the case with the remedy strain, induce a pleasant clear-headed high without the euphoric state of the body. The reason why some people prefer it over THC is because the Tetrahydrocannabinol induces anxiety, paranoia, and trouble sleeping for them. CBD strains are excellent for people taking cannabis therapeutically throughout the entire day when they still need to function well and clear-headedly.

Consumption-wise, there is nothing different with the CBD as opposed to the THC strains. The remedy strain can be smoked, or vaporized, just as it can be made into CBD-infused concentrates and oils. People also apply it topically through an oil which has a large amount of CBD, or through capsules, just like the THC-rich pills. The CBD distillates are the most popular concentrates of all the CBD-based products because they are the purest and most highly-available form of this cannabinoid. In fact, just as you would take a THC distillate, the CBD ones are highly recommended for therapy.

Hemp is another form of CBD-rich plant, however, is isn’t as beneficial as the other sources of CBD because it lacks the chemical diversity they have.

Profile of the Remedy Strain

Based on its name, the remedy strain is expected to act therapeutically, soothing a plethora or ailments. If you are someone who is looking for a strain that will give you a long-lasting pain relief, then the remedy is the one you have been searching for. Being a cross between the highly relaxing Cannatonic and the pungent Afghan Skunk, this strain definitely has a potential.

The remedy strain is able to medicate the body without wrapping the mind in the euphoria that might create dizziness and anxiety for some users. Note that some of the phenotypes of the remedy strain might get you slightly high, especially if you are a novice, simply because they have slightly higher amounts of THC and because you aren’t used to its effects overall. All in all, the remedy has shown to be between 12% to 16% of CBD and only 0.7% to 1% THC in the latest testing lab results.

Furthermore, into the profile of this strain, you will notice that it has densely-packed buds just like most of the indica strains. Its curled leaves are light green and twisted with spring yellow pistils. If you buy it from a grower that had properly cured it, or you did it yourself, you will notice a woody, natural scent when smoking the remedy strain. However, despite the earthy tones which are quite noticeable, this strain when used produces a very easily palatable smoke.

Benefits of the strain

The effects of the strain are slow to come, solely because you don’t feel them as much as with the THC-rich strains. Namely, after a few pulls, you start to feel a slow relaxation and pain relief followed by the ability to have restorative, deep breathing. This brings not only physical relaxation but also a mental one releasing all the built-up stress. Recreational users may not enjoy it as much simply because it doesn’t deliver the same effects as the THC-rich strains they are after. But if you do want to experience some recreational utility of the remedy strain, then I suggest you do so by solo unwinding in the most cozy position with lots of food and water around you to soothe that cottonmouth feeling.

With the remedy, people are able to successfully treat certain condition-specific pains, but also pain associated with less serious effects such as general tension of the body or muscle pain after a demanding workout in the gym. The anti-inflammatory properties of the strain are able to cure your nausea and dizziness as well as migraines and general headaches you may be experiencing. Due to its deeply embodied, relaxing effects, the remedy is able to relieve your stress, depression, and anxiety and put you in a relaxed state of insomnia-curing sleep. Its deep relaxing properties make this strain excellent for people who dislike taking analgesics and other prescription opioids.

Where to find the Remedy Strain

Growing wise, it thrives in the indoors or outdoors and it’s important to be set in a semi-humid climate resembling the Mediterranean climate. For newbie growers, this strain might present a hard time simply because it is harder to cultivate due to the inability to obtain it as the other strains. Make sure not to overwater it and to provide a warm environment with warm soil and plenty of light at all times. In the indoors, this plant should be allowed approx. 6 to 8 weeks to flower properly.