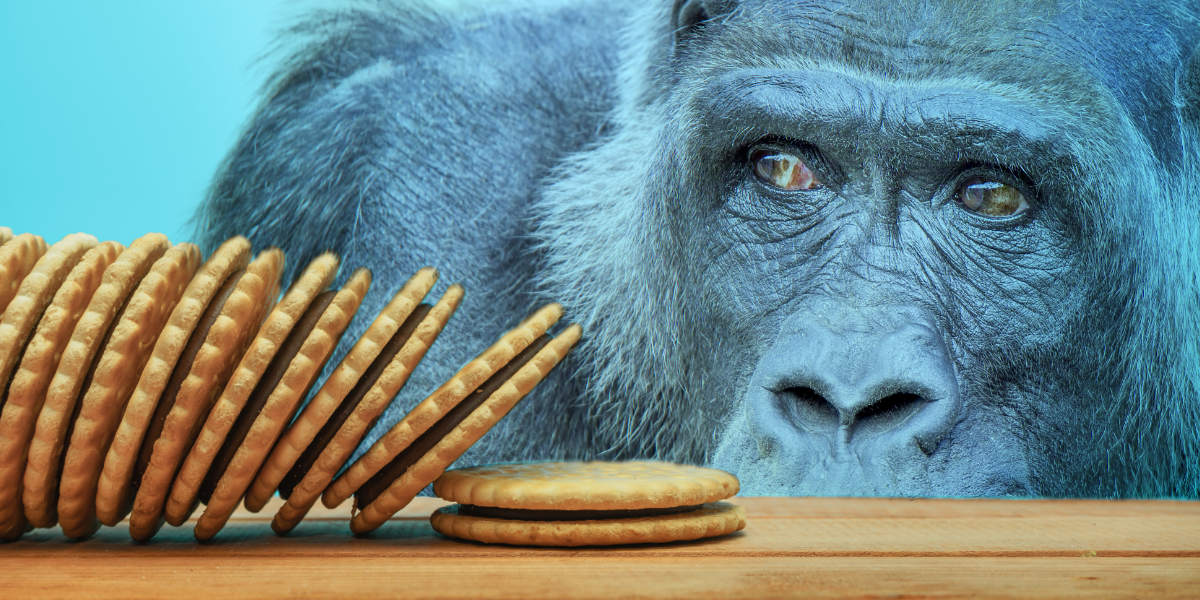 Riding the wave of the weed revolution, the world is waking up to the miraculous healing properties of cannabis. Every day, fewer authorities are finding those feeble excuses to say, “Cannabis is bad for you.”

From podcasts to traditional news media and streaming services, the message is finally reaching those resistant areas of the world that we’re talking about the wonder weed, a gift of Asclepius.

Marijuana is stepping up, rubbing shoulders with the revered aloe plant and showering its benefits on us all.

For the long-time or even fresh-faced recreational cannabis users, this is not news. No, to the initiated this is cause for a slow clap, an almost condescending smile, a gradual head nod and comment of, “Congratulations on figuring out what we’ve been telling you for years. We knew you‘d get there eventually.”

From the more apparent benefits of a casual smoke to the use of CBD in the treatment of the more severe killers of our time like cancer, it‘s impossible to deny the healing magic of marijuana.

And so it is time to address which of the most sought-after recreational strains stands tallest and proudest in the name of health.

Ladies and gentlemen! Gather round as we present a showdown of titans. Today, we pit two of the mightiest strains against each other.

The bell has been rung, and it’s time to find out which contender will take home the coveted cure-all crown of cannabis as we look to discover an answer to the question on everyone‘s tongues.

Which Of The Highest THC Strains Are The Best Healers?

A powerful weed strain with an accidental origin as extraordinary as that of any superhero. Through the mistaken cross-pollination of Sour Dubb and Chem Sis, Gorilla Glue survived in seed form after its original strain was thrown away by its makers.

Living up to its name in more than just ultra sticky buds which glue your fingers together, the potent Gorilla Glue is known to plaster users to the couch with minimal effort.

With beautiful buds coated with the purest white crystal and regular THC levels in the region of twenty-five percent, Gorilla Glue is one of the most mind-melting and unforgettable strains you’re likely to try.

Check out what our friends at Leafly have to say about GG.

Don‘t let the name fool you, Girl Scout Cookies packs enough potency to knock a real-life gorilla on his ass.

An enigmatic entry, no-one really knows the exact origins of the legendary GSC weed, though, as with everything wildly popular, thousands of weird and wonderful stories have cropped up since its appearance in San Francisco, 2011.

Gorgeous as a work of natural art, flecked with purple and orange adrift in a sea of concentrated crystals, the Girl Scout Cookies weed strain poses a serious threat to the formidable Gorilla Glue.

The guys at LIWTS have some great stats on GSC.

What Can You Expect Smoking Gorilla Glue?

There’s a reason the Gorilla Glue strain of bud is so popular worldwide. As you‘d expect from the name, it packs a hefty punch, though, much like its namesake, can be beautifully balanced if handled correctly.

Before you have a chance to take that first toke, you’ll be marvelling at the effort needed to pull your fingers apart. And if you know what’s good for you then you won‘t go washing that resin off, oh no; and so your first hit may well come before you ever take a drag.

You won‘t be waiting long for those effects to kick in, either.

We do suggest you find yourself a comfortable seat, however. One you’re content not to move from, ideally situated a suitable distance from the TV and remote, because you’re going to find it notoriously challenging to find the strength to leave that couch or chair.

Come now, you couldn‘t expect less from a weed strain with ‘glue’ in the name, could you?

As you savour the strong, pleasing aroma and heavy-handed sense of euphoria and pure relaxation, your mind may well drift to aspects of post-operation, when those lovely doctors have treated you to whatever magical fluid you‘re authorised to enjoy in your recovery; those moments where you think, “Holy handbags, I couldn‘t pee straight even if I could get out of this bed!”

Often beauty is blinding. This can certainly be the case with this truly unique strain of cannabis.

With the elegant, fairy-tale appearance of Girl Scout Cookies buds and the captivating citrus sweetness of its aroma underscored by the richness of musky earth, the first ‘hit’ you’ll get of GSC lands the moment your eyes meet this mystical marijuana.

Almost as sticky with resin as the Gorilla Glue strain, the scent of baked biscuits rises to temptation the moment you crack those buds and prepare your joint. And as the first toke tingles your tongue, you’re overcome by the downright delicious, desserty taste guaranteed to bring about a chronic case of the munchies, as well as existential exploration and bouts of I-wish-I-could-move creativity.

Though not as known for its ability to fix you firmly to your sofa, GSC boasts a wild combination of a comprehensive body stoned with a cerebral uplift highly likely to leave you wanting to do everything and nothing all at once.

The hit truly combines the best of all worlds, which can be confusing for those new to smoking cannabis; and so our advice mirrors that of the Gorilla Glue contender:

Whether you‘re facing down the gorilla or the girl scouts, tread with care.

What Are The Medical Benefits Of Gorilla Glue?

While being a high THC strain, the low CBD levels mean Gorilla Glue has its limitations; it‘s not the best for serious medical conditions such as seizures, cancer or central nervous disorders.

What perhaps sells Gorilla Glue as such a fantastic medical case, especially in today‘s day and age, is its exemplary abilities to tackle the invisible killers of our time.

It is painfully apparent that the unseen destroyers of lives today take the form of spectres which haunt our minds.

Depression, insomnia and anxiety can lead to a rapid decline in all areas of life, including physical health. Many studies show that the mind’s environment actually signals disease or decay.

A negative mindset can quite literally prove our ultimate undoing, especially when coupled with physical struggles. Dangerous thoughts form of the ilk that, “Nothing will ever change. Things can never improve,” which only grant paths to the worst of outcomes.

Gorilla Glue acts as a robust defence against the vilest of dark clouds blanketing the mind.

It has become hugely popular in medical circles for the treatment of;

So while Gorilla Glue might not seem the go-to choice for those waging war on the worst of the worst, when one considers that every battle first begins in the mind, perhaps the indomitable Gorilla Glue is exactly what the doctor ordered.

Beyond its tantalising taste appeal, which, of course, plays a deciding factor for those less inclined to the palette of the cannabis connoisseur, Girl Scout Cookies boasts a tremendous wealth of medicinal benefits.

Not only is this sweet, intoxicating bud routinely prescribed for the treatment of chronic stress and anxiety, migraine relief and PTSD symptoms, it is also a very real remedy for a wide range of psychological conditions such as Bipolar and ADHD.

Staying in the realm of the ‘unseen’, this ganja strain is a perfect cure for those suffering from persistent nausea or a loss of appetite. Remember, we warned you about the munchies?

GSC brings an extra edge to the game, however, in proving its potency in fending off chronic pain, inflammation and muscular tension or cramps.

Additionally, thanks to its huge relaxation hit and instant mood-boost, this bud is known to induce more than waves of euphoria.

Existential exploration while under the giddying effects of Girl Scout Cookies can lead to some true revelations, a feather in the cap of anyone fighting mental illness. And the unstoppable giggles amidst this introspection can lead to miracles.

Laughter is, after all, one of the best medicines, not to mention the creativity GSC can inspire (which, if you can at least capture the essence of it in those I-can‘t-do-anything moments of blissful vegetation, you’ll be well on your way to a healthier you).

To crown a winner for such an impossibly close bout is no easy task. Especially when, realistically, the definitive decision comes down to what ails you, your experiences with cannabis and your personal palette. Hell, with a result this close, you could even go based on which you find prettiest.

Personally, I‘ll be taking a box of the cookies, thank you very much.