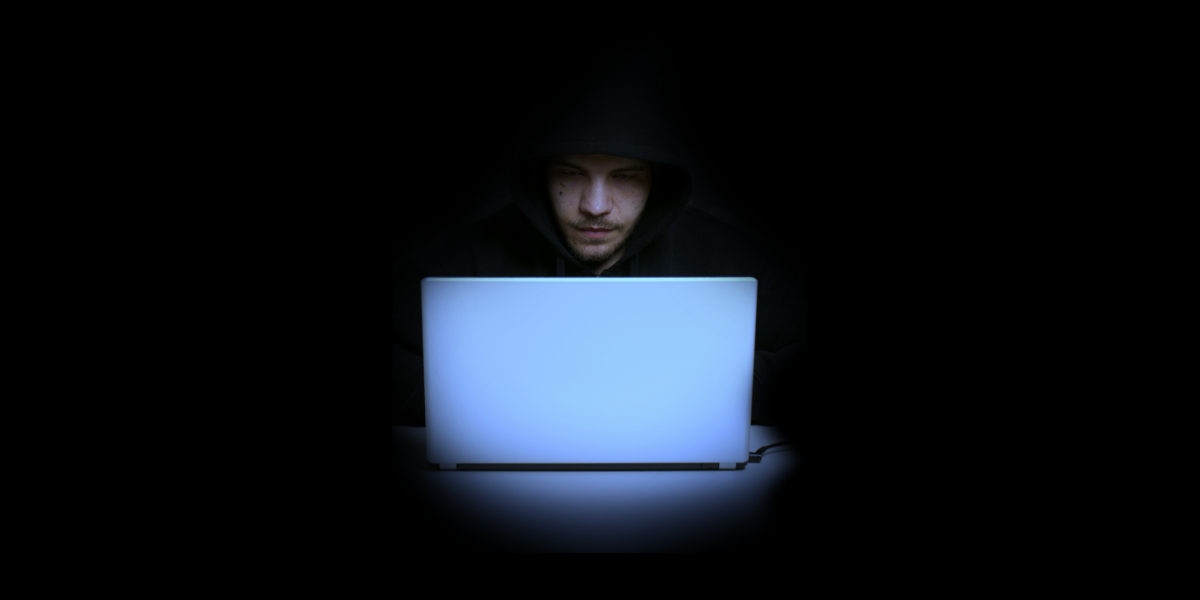 The short answer is “Yes!”

The Dark web is the basically the information superhighway for all illegal content that exists on darknets. So, If you need to buy some drugs (which we don’t advise), you can connect to a black-market site.

You can order whatever the person you matched with on Tinder wants, but if they ask for weed, is ordering online illegally worth all the sketchiness?

The first thing you’ll have to download is a browser that allows for enabling anonymous communication networks  (i.e. Tor, I2P, or OpenVPN), to stay hidden from users, but mainly from law enforcement. Nonetheless, you never know who you’re buying from, or even what country it’s packaged in.

During the operation, officers seized:

The consideration of buying drugs on the Dark net should be a hard pass, but trafficking drugs illegally online should be a harder pass…despite the attractive paycheck it may provide, the freedom of working from home, or the lack of required age restriction.

In 2015, German officers raided 38 houses and arrested seven individuals across the country in suspicion of their connection to a Dark Web drug operation. The bust began with the arrest of a 20-year-old man who was leading the operation. German police also reported the discovery of a 51-year-old Bulgarian man who acted as the group’s courier from a supplier in Holland.

The value totalled up to over 700 pounds of illegal drugs.

The dark web remains scary as sh*t. Its search engine is like the unwanted child of Google, allowing drug dealers to connect, and opening the window of opportunity for more illegal activity including child pornography, stealing credit card info, purchasing weapons, and more bad things.

However, if you want to rise above the evil and stop crime, you may eventually be able to. One report from CBC reflecting the in-demands jobs of the future, highly suggests that dark web detectives could be the next wave of narcs.

With the recent importance of data security, this could also create new jobs such as personal data bodyguards.

Overall, the dark web or deep web is a very serious place. If you’re considering using it, it’s best to research and fully prepare for what the edge of the internet holds – and maybe have a buddy or two to serve as your alibi.

…you know…just in case.

What’s up with Odourless Cannabis!? This is my #HighOpinion

Mass Nerder – Into the Weeds Podcast Vs Mass Nerder