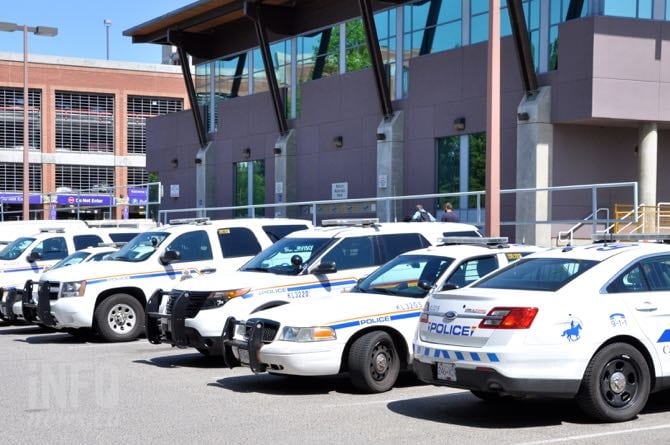 A surprise for a Kelowna homeowner on Monday morning.

A resident in Kelowna had a big surprise when he came outside to find what seemed to be a bunch of trimmings. After further inspection, he realized it was a shopping cart full of marijuana. I mean it is a dream! But where did come from?

The Hein Road resident looked out a window to find a shopping cart full of marijuana. The material appears to be the clippings of less valuable harvest material from an indoor grow operation.

The owner was people a smart resident and informed the RCMP. RCMP were called, and officers took away the cannabis and shopping cart. I mean they could have left some for him! Cmon! Nevertheless, this resident did do the right thing. This could have been found by anyone, and luckily it was an adult who knew the proper resources to content.

Snoop Dogg is Coming to Montreal to Talk about Weed