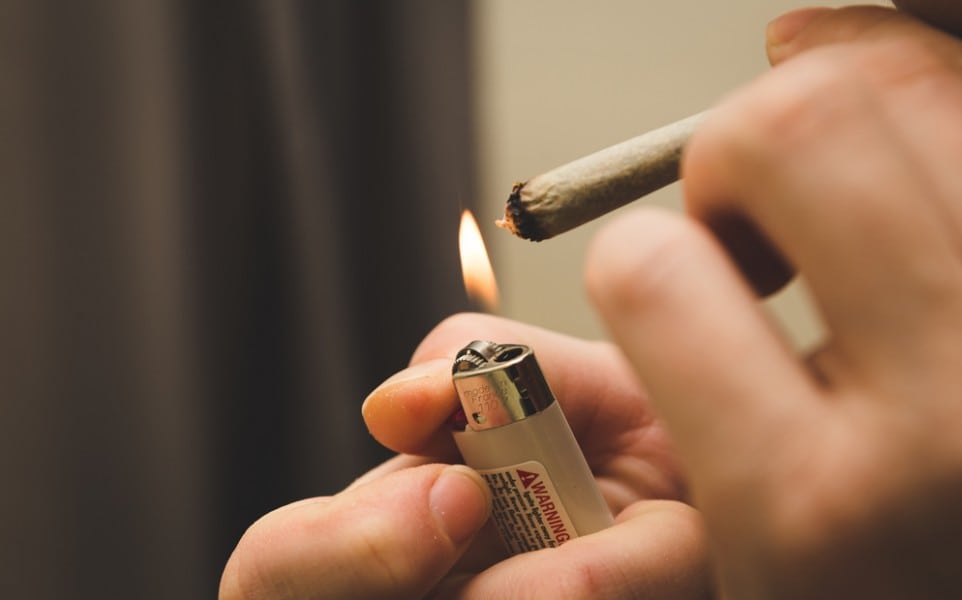 While police officers think they can be multi-faceted, they’re not typically considered medical experts, especially when it comes to marijuana.

Such a notion was exemplified in Aurora, Canada over the weekend. York Regional Police Service gave some questionable advice to some Catholic high school students. Their words of wisdom? Doobies make boobies! This is in light of recent news that legislation will be pushed even further than July of 2018

Of course not. And the York Regional Police Service acknowledged this too on Tuesday. In addition,  they took to Twitter to apologize for their department’s lack of research.

We’re no health experts, but we’re pretty sure getting high does not cause enhanced mammary growth in men. We are aware of the misinformation about cannabis that was unfortunately provided to the community by our officers. We’re working to address it.

On February 16th, Canadian police attended a drug awareness panel at the York Catholic District School Board headquarters in Aurora. They answered questions about Canada’s pending legalization of cannabis.  However, Nigel Cole, a school resource officer, gave his take on cannabis during the question and answer portion of the session.

“You have peer pressure and drug dealers telling you about the great effects of marijuana. But I’m here to tell you there are some very negative effects,” argued Nigel Cole.

“There are studies that marijuana lowers your testosterone. We call it ‘doobies make boobies.’ We’re finding 60 percent of 14-year-olds are developing ‘boobies.’”

In addition to his ‘doobies make boobies’ remark, Cole also served up some other questionable cannabis factoids. Cole remarked that driving under the influence of cannabis is actually more dangerous than driving drunk. Which is yet to be fact.

Dr. Ian Mitchell has conducted research in the effect of different preparations of cannabis on post-traumatic stress disorder. via The Straight

“This is just urban mythology that has been repeated and repeated onwards. It’s really irresponsible for police officers to be telling youth this and not having someone else to be able to correct this information.”

Dr. John Harrison is the chief scientific officer of a Toronto-based holistic wellness team. Harrison also appeared similarly confused regarding Cole’s questionable statistics about cannabis and alcohol, and he claimed there was no scientific evidence to back up his claims. In addition, Harrison admitted that cannabis consumption could impact hormones, but that doesn’t equate to growing breasts in men. Millions of men smoke marijuana and you don’t see millions of men walking around with pronounced breast tissue.

“Marijuana does impact hormones but by no means does it give anyone breasts. That’s what you call knowledge going the wrong way. There’s no scientific basis that I know of.”

As Canada still prepares for their legalization of recreational cannabis, it’s important to learn how to properly educate. With legislation already behind schedule, lawmakers and officials should educate the population about responsible cannabis consumption. However, providing the community with false facts is only making matters worse.  But give credit to the YRP, who quickly tried to rectify the situation as best as possible.

“We understand that we made some mistakes in our comments and that we’re trying to correct that as far as the information that is getting out.”

Zayn Malik Under Fire For Smoking Weed In Selfie

Who Invented The Weed Brownie?