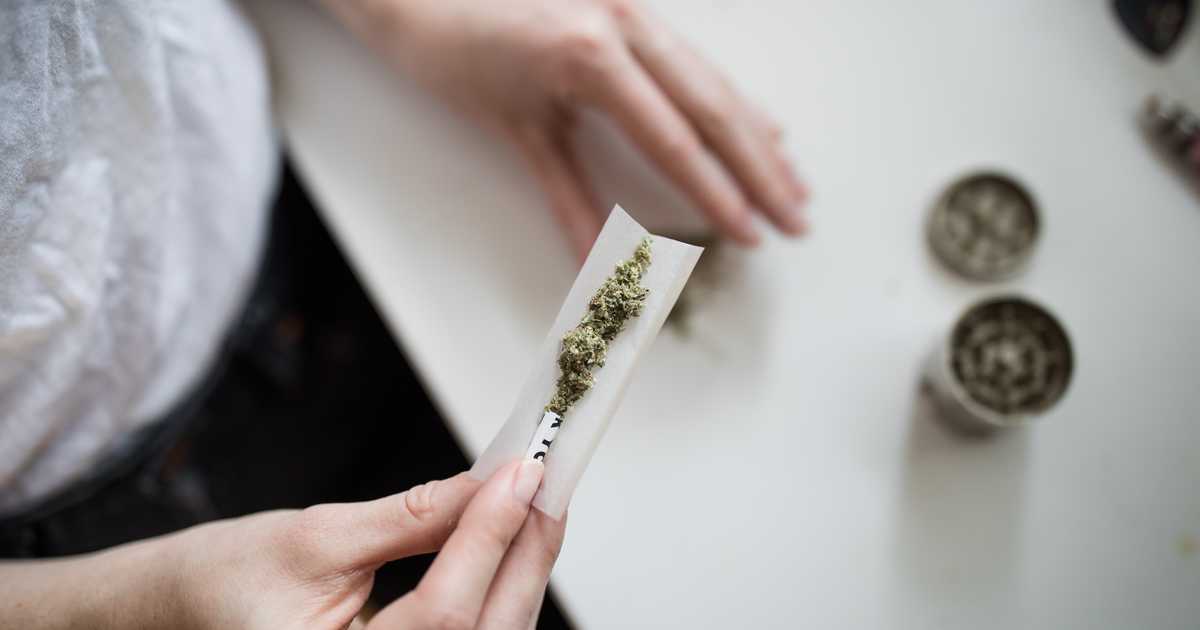 Instead of the proposed July 2018, it was announced that recreational marijuana in Canada will be delayed.

There’s some bad news for Canadians hoping to smoke up this summer. Today, the Canadian federal government announced that recreational marijuana in Canada will be delayed. The government will decide the final vote on Bill C-45 on July 7th. In addition, it will take 8 to 12 weeks to prepare policies and infrastructure for retail marijuana sales.

Health Minister Ginette Petitpas Taylor said legal cannabis will go on sale in all provinces and territories at the same time, which suggests if just one of them requires the full 12 weeks to get ready, they’ll all have to wait. via The Star

Two significant bills decide Canada’s marijuana legalization initiative: C-45 and C-46. The first one legislates the sale, cultivation, and use of marijuana. In addition, the second one toughens laws to stop driving under the influence. On July 7th, the Canadian Senate will be voting on C-45.

Under these new laws, Canadians 18 and older can have up to 30 grams of cannabis, purchase weed from licensed retail locations, and grow up to four marijuana plants.

Short answer: politics. The conservative party has been requesting to study the impacts of legal weed on law enforcement, national health, and minors. In addition, police have asked for more time to prepare the implementation of this new legislation.

Furthermore, each territory and province has to create its own policy to implement Bill C-45. This means provinces can set their own age restrictions for cannabis like they do with tobacco. Health Minister Ginette Petitpas Taylor estimates that this will take eight to twelve weeks. And only after legislation passes can the federal, provincial and commonwealth level Canadians buy marijuana. Sadly, this looks like it won’t happen until late August or September.

The Consequences of Delaying Recreational Marijuana

The delay of recreational marijuana in Canada will affect the legal sales of marijuana. Not to mention, you won’t be able to legally celebrate Canada Day. This means another summer come and gone without legalizing cannabis.

However, experts value the illegal marijuana industry at $7 billion in Canada alone. As long as cannabis is illegal recreationally, money will still go to organized crime, instead of boosting local, taxpaying business. Nevertheless, Independent Senator Tony Dean from Ontario proposed imposing a time limit on conservatives if they delay voting further.

Few are actually surprised about this delay. Luckily, the majority of Canadians, the Prime Minister, and the Liberal party support legalization. This means that it’s not a question of if, but when.

What the F%#@ is Decarboxylation?

Five Scientists Who Smoked Weed and Made a Difference