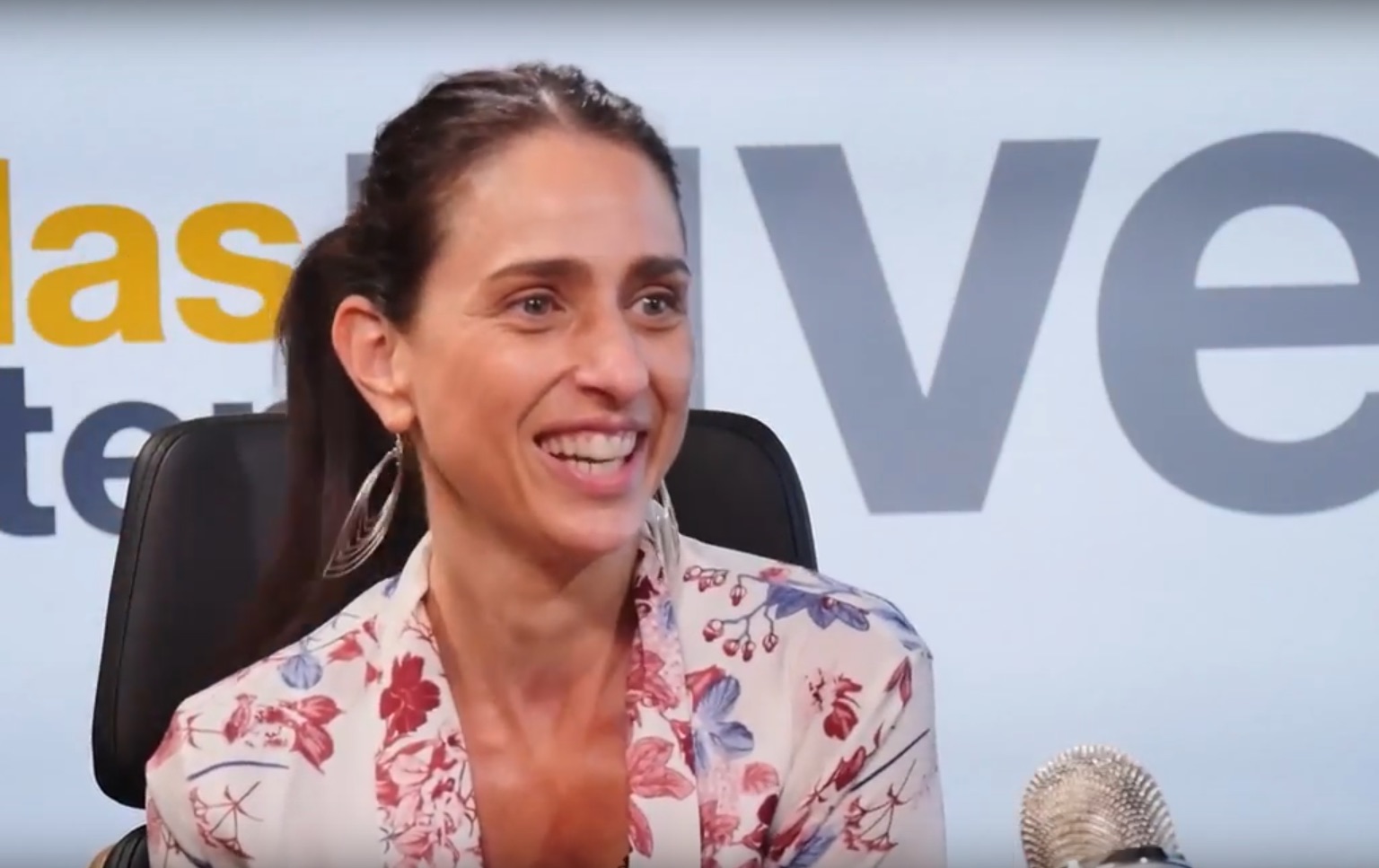 CEO of 48North Cannabis Corp and Canada’s first licensed producer to focus on the female market, Alison Gordon has been changing the energy in the industry.

Trailblazing in the industry, Alison Gordon is showing the power of women in cannabis business. And legal cannabis has ignited a fuse in the in an ever-growing industry. And like many businesses, the current scope of it is run by men. Nevertheless, CEO Alison Gordon is just one of many fighting the stigma within the business. Not only does she heavily focus on the female market but she also is the sole woman leading a publicly traded marijuana producer worldwide.

Who is Alison Gordon?

via The Daily Hive

Alison is the CEO of 48North Cannabis Corp and an award-winning Brand and Marketing Strategist. Working as an advocate for females, Gordon came from Rethink Breast Cancer as the co-founder and Executive VP. For 15 years, she ran this non-profit working to help young people concerned or affected by breast cancer. In addition, Rethink brought awareness, support and responded to the needs of young women living with breast cancer.

Nevertheless, Alison has a unique experience in working with patients, physicians and the government. And on top of that, her entrepreneurial and marketing experience has made her a perfect delegate to represent women in cannabis.

Who is 48 North Cannabis?

48North Cannabis Corp is a public company and the parent company of Delshen Therapeutics. Not only are they a premier ACMPR Licensed medical cannabis company in Canada, but they also have positioned themselves worldwide. Professionals with extensive experience in healthcare, operations, finance and business development they have proven themselves as leaders in the cannabis industry. Furthermore, they represent top innovators, educators, investors and advocates. They truly set the standard for producing medical cannabis with a focus on quality, consistency, genetics and the lowest cost of production in the industry.

What brought her to cannabis?

It is evident that women in cannabis are growing. Alison Gordon is showing a way to change minds and do new work and re-branding. And as a former VP of Rethink Breast Cancer, Gordon has always shown she is a fighter for others. When Gordon caught up with Notable Life, she talked about women in cannabis and what brought her to this career change. Gordon explains:

“Twelve years ago, a close family member became diagnosed with terminal cancer and began using medical cannabis (under the old MMAR program) to treat themselves. She had no idea of the benefits of the plant. She started using medical cannabis to assist with pain, anxiety, sleep, etc. I was amazed at how the cannabis helped with so many of the horrible symptoms she was experiencing.  I became interested in learning about cannabis, the various strains, medical benefits, as well as health and wellness.”

It was from that point on, that Gordon decided to dedicate herself to the cannabis industry. Seeing the stigma surround the plant, she went on to educate more people about what cannabis could do for them.

Why are women in cannabis important?

Alison Gordon took on a huge risk going into this business 2013 since women in cannabis aren’t well represented. Even though no one really knew what would happen, Gordon took the risk and started working as the CMO as WeedMD. Then she continued her work taking on mature markets within California and Colorado. It was here she started seeing women not being represented.

“Cannabis is also now highly capital-intensive. That’s not an area where women have had equal representation. I sometimes catch myself at head of a boardroom table, surrounded by men, raising millions of dollars. And I look around and say, Who am I? [laughs]. Banking and finance is a very male world.”

In fact, cannabis has had a particular stigma for women. The biggest fear around cannabis is having your children taken away which seems to be specific to women’s concerns. Men, however, don’t always face this fear or judgment around their children. In fact, gender inequalities in the workforce are not unique to the cannabis industry. Many fields of business have male-driven management and ownership. But cannabis may be opening a new change for that, as women are leading the force in ideas, groups and mentoring, education and as nurses.  Women in cannabis bring all important components into the industry.

“My advice for women wanting to get into the cannabis industry is to try and speak to as many people working in the industry as possible. Human capital is a challenge for our fast growing industry. Being a tenacious, passionate person will likely pay off with a position somewhere in the industry.”

The future is bright and high! Women in cannabis are fighting to be seen and advocating for an industry they are passionate about. The ever-growing cannabis market with the U.S. and Canada shows that this will be a very big move. In addition, the legalization change in Canada will only create more opportunity. Cities like Toronto and Vancouver are making fast moves, building new ideas and showing how cannabis is more than just getting high. And at the root of that, are women in cannabis changing the future of this industry.