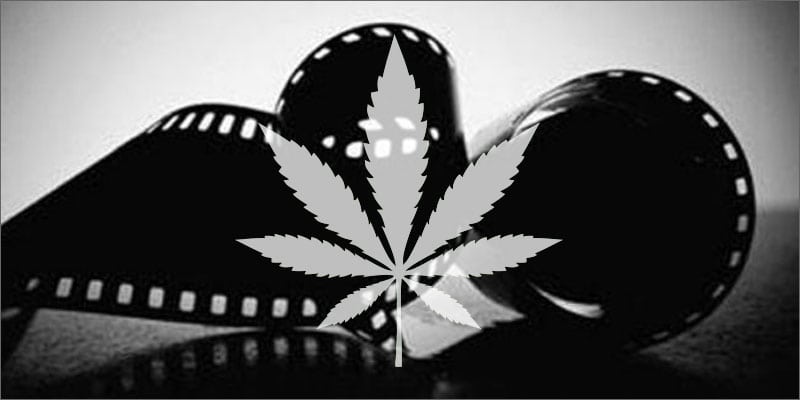 Let these filmmakers provide you with a much better understanding as we explore the top 5 marijuana documentaries.

If you’ve ever wondered to yourself, “how can something that’s so natural be illegal?” Marijuana has countless health benefits and is capable of greatly benefiting our economy. Well, you’re certainly not the only one. Let the filmmakers below provide you with a much better understanding as we explore the Top 5 marijuana documentaries.

Brett Harvey takes us on a stimulating trip into the prohibition of marijuana, as the debate over the legality has reached an all-new high. With a cast of celebrities, professors, and undercover agents, we are given heartfelt testimonials from both sides of the fight for marijuana legalization. Harvey shows us how the Government controls who can grow it, sell it, and profit from it in the end. Cultural High is an incredibly captivating cannabis documentary. It truly leaves you wondering how this all can be true.

This cannabis documentary features several medical marijuana patients and leads us through the process they must endure receiving a prescription. Gupta explains the scientific reasoning on how cannabis affects the brain differently in those who use it regularly and those who use it occasionally. We follow the breathtaking story of a young girl, Charlotte, who suffers from Dravet Syndrome. This is a rare and severe form of epilepsy found in children. Charlotte’s family is then introduced to the Stanley Brothers in Colorado, developers of a medical strain called “Charlottes Web”. So, WEED is one of the must-see marijuana documentaries.

This cannabis documentary does an incredible job presenting the stark contrast and hypocritical views on marijuana. Showing footage from peaceful 420 celebrations, followed by stories of college students. On the other hand, the film shows others injured by police and murdered for possession, 420 the documentary is very moving. Porah goes through the history of cannabis from the 1930’s until now, covering the false propaganda and political agendas keeping the public in fear of marijuana. Retired law enforcement also provide shocking stories of policies they regret helping put into effect.

Rick Ray tells the story of Charlie Lynch, a responsible businessman that opened a medical marijuana dispensary in Morro Bay, California, adhering to State Laws. Local politicians and the chamber of commerce supported Lynch throughout his business ventures until the DEA stepped in. A federal investigation into Charlie Lynch’s storefront began, and because marijuana is classified as a Schedule I narcotic, the DEA targeted his business and he faced federal penalties.

This is a marijuana documentary displaying the medical effectiveness of marijuana. With testimonies from patients, caregivers, and medical professionals, while advocating for legalization. NORML is the National Organization for the Reform of Marijuana Laws and has been leading the effort to end marijuana prohibition since 1965. However, with the efforts put forth by NORML members and activists, people are finally seeing and accepting the medicinal benefits. As well as the ability to generate needed tax revenue.