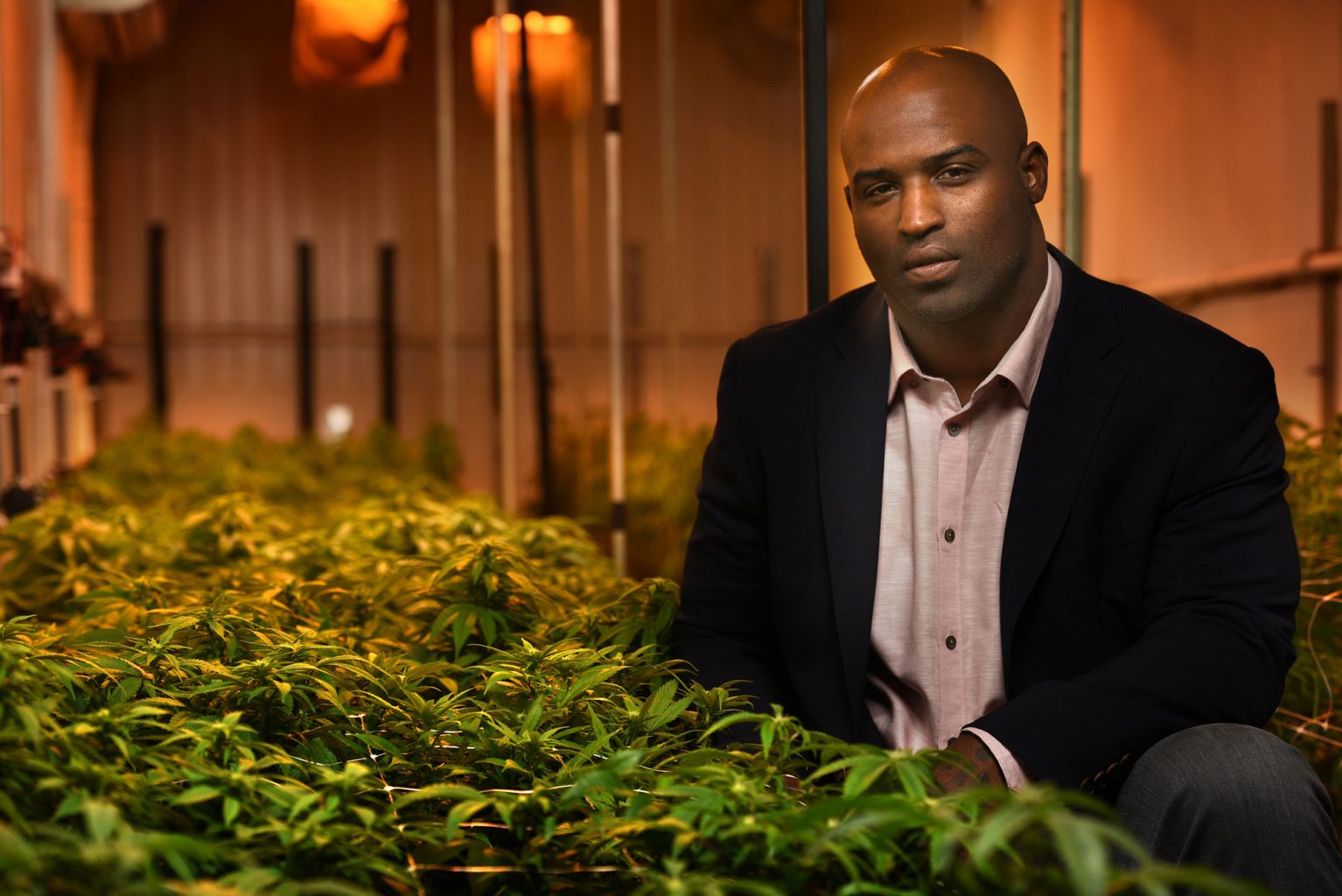 Ricky Williams’ Super Bowl bash is the place to be.

The Announcement on TMZ

The original party flyer stated that it was a BYOW (bring your own weed) affair. However, Ricky recently told TMZ Sports that he’s got enough bud for the whole party. In addition, the retired running back’s Super Bowl party will also include alcohol, vegan food, athletes, celebrities, and a massage therapist.

“I’ve invited my friends,” said Williams. “Some of my friends can’t acknowledge and advertise that they’re coming because they’re professional athletes. But yeah, I’ll have friends there.”

“The thing about sports and coming together with people, you should have a way to enjoy yourself, to relax and have a good time,” he added.

“So I want to offer this to people who are Ricky Williams fans, who are football fans, and I’m looking forward to it.”

According to the flyer, the party will be limited to just 50 people, by invitation only. Only those invited will be notified of the location upon successful RSVP. So, if you’re out in Cali and trying to party at a lavish event this may be it. With copious amounts of weed and celebrities, you can RSVP by hitting up this email: WilliamsSuperBowlParty.SplashThat.com.