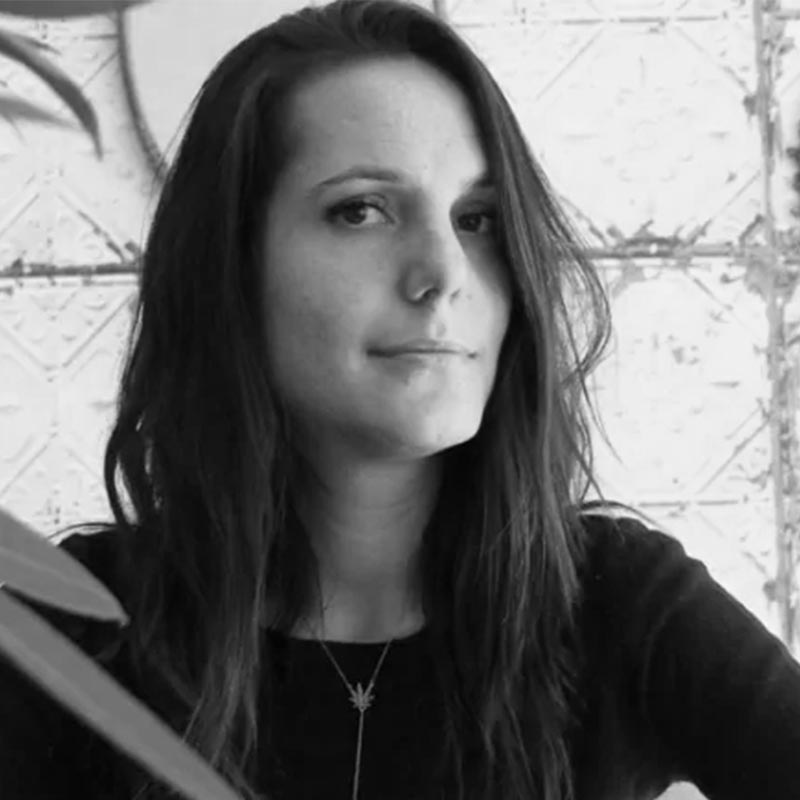 GET INTO THE WEEDS PODCAST – Episode 3 – Britney Anne Guerra

This session of Get Into The Weeds features Britney Anne Guerra, former Cannabis Culture owner for the Hamilton, Ontario branch before it was shut down during Project Gator. She gives us her first-hand experience of Project Gator and how it was from her perspective as one of the top people of Cannabis Culture.

This podcast also covers some theories on the former and current Toronto PD chiefs, relationship to Project Gator, the disarray of holding facilities, great and awful police encounters and her mystical skill of intuition.

Born and raised in Hamilton, Ontario, Britney decided to move to British Colombia during her early 20’s after her interest in the cannabis community was sparked. After dealing with an uncertain yet successful future in BC, her work eventually led her back to Ontario.

While being a core member in the Cannabis Culture franchise and one of the people targeted in Project Gator, she discusses the remarkable experience of the raids and imprisonment from her perspective.

While her future with the law and her career is wildly unknown, she maintains her position and stance as an outspoken cannabis advocate and will continue to go forwards in her career. Listen on or skim by our discussion points to hear the wild story of Britney Anne Guerra.

Britney starts with her story of moving to British Colombia in the first place to begin with her career in the cannabis industry. She discusses her first experiences working under Marc Emery and her coming up to the top. For the uninitiated, Marc Emery (and his wife, Jodie Emery) is one of the biggest figures in the cannabis advocacy scene.

An interesting case of our natural intuition, Britney Guerra experienced a wild experiencing narrowly avoiding her rest at the airport. While on the way to Spannabis, the world’s biggest cannabis convention hosted in Spain, she felt incredibly uneasy and found a way to get out of getting onto her flight.

Little did she know, there was a ploy to arrest her before boarding the flight, however she feigned ill to avoid the flight, while entirely unaware of the situation which would’ve unfolded in the near future. Jodie and Marc Emery on the other hand were arrested at the terminal.

Though she avoided arrest there, she later did get arrested at her own home during the raids of Project Gator. In those moments from being arrested to driving to the holding cell, she describes the entire experience as straight out of a movie.

Britney reveals her thoughts on why the raids occurred in the first place. Bill Blair, chief of the legalization taskforce and former Toronto PD police chief, was advising the current Toronto PD chief, Mark Saunders, to corner off the grey market cannabis industry. As she sees it, Bill Blair writes the rules for plenty of cannabis laws and much of the Cannabis Culture raids is connected to that.

While experiencing a great set of officers who initially arrested her, she details her frankly awful treatment by one corrections officer and the terrible state of the holding cell itself. There’s a flip side to every coin, the night officer she had interactions was an excellent experience where he even donated her some of his lunch and a handful of juice boxes out of empathy.

Britney then reveals the list of charges she was nailed with: Conspiracy to commit an indictable offense, possession with intent to commit trafficking over $5000 *2 , and profits over the proceeds over $5000 * 2.

On top of that she’s not able to be involved with the running of any dispensary, her passport revoked for the time, and the possibility of jail time. She is however given the ability to visit her per Chihuahua in Vancouver – an invaluable blessing!

She doesn’t know how the future for herself or her colleagues will be. Marc and Jodie Emery had to revoke all rights to the Cannabis Culture franchise as part of an early deal made. Britney doesn’t believe either of them will get the book thrown at them, and we all hope that doesn’t happen either. She has no regrets of any of the actions she’s done and keeps a positive mindset going forwards!

0:00 – Beginning of the podcast and what’s to come in the episode. The ‘Weed Goodfellas’ as said.

1:15 – Britney discusses how she got involved with cannabis in the first place and how she got into the business with Cannabis Culture.

7:00 – Britney discusses opening a dispensary in 2011 and discusses the vapor lounges and how law enforcement treated it.

12:00 – How the Cannabis Culture Hamilton store was run and dealt with legal issues surrounding it.

15:00 – Britney describing the insane fortune of skipping her flight to Spannabis and avoiding being arrested.

19:00 – How the raids on Cannabis Culture went down and how it was Britney Guerra’s point of view.

27:00 – Her rather pleasant encounter with the police officers during the raids.

32:15 – Britneys ideas on there being a connection between the Toronto head of police, the shutdown on Cannabis Culture as a competitor, and the upcoming legal cannabis market.

47:50 – The moment Britney realizes the gravity of the situation.

50:20 – The charges Britney received and any special conditions involved.

If you’re keen on keeping up with the posts and ideas of Britney Anne Guerra, head on over to her Twitter and Instagram for more!

SEE RELATED ARTICLE  5 Games To Play High - Press X To Get High
Related Topics:
Up Next