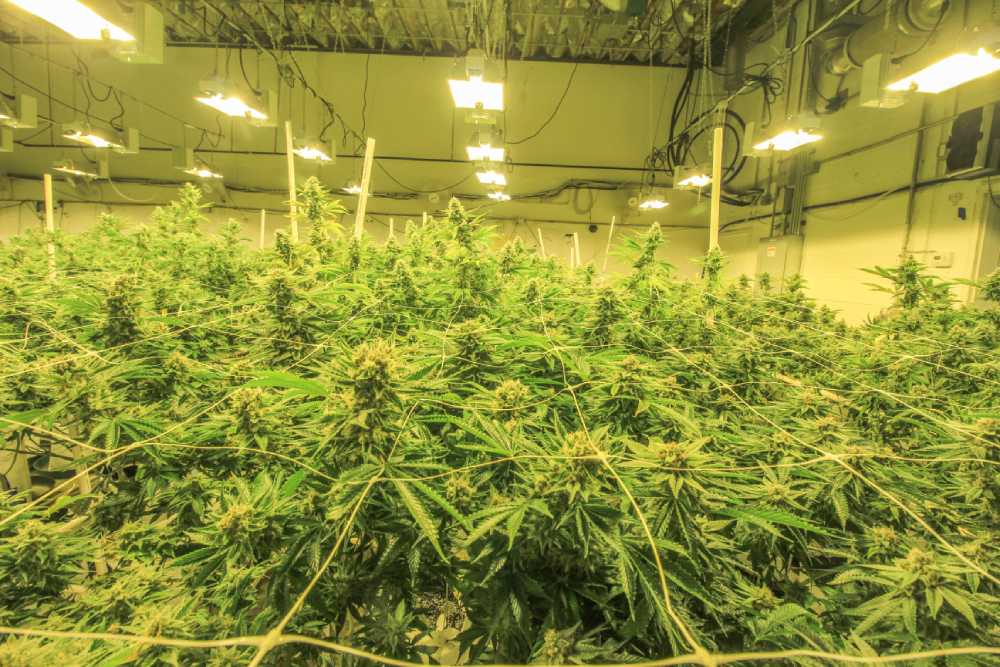 Hybrid weed. Is that a new thing? No it isn’t, and if you have your “?”s hanging around your head, it’s time to clear some facts on what hybrid weed is, and how the hybrid weed cannabis strains are created. Let’s get into it.

The beginning of the hybrid weed

With all the legalization of marijuana going on in the world at the moment, the overall popularity of the plant is growing largely thus the demand for cannabis is on the rise. Now, with this demand, the experimentation for new and improved strains is induced too, because people like to try out new things constantly. What this means, basically, is that the strain you smoked last night is probably a hybrid. How so? Well, most of the new strains are, due to the sole fact that all those have been bred from numerous different strains of weed in order to produce certain effects that people look for in a marijuana plant. You want your weed to send you on a trippy voyage? Sure, breeders will create a cross between two strains with a high THC content instead of CBD, which will give a new higher more potent weed strain. This is a basic example on just what hybrid weed is. And the reason why hybrid weed is becoming so popular is that you can customize your own strain to your taste and likings and smoke that to your heart’s content. Sounds great, right?

This being said, it is only logical that hybrid weed is a man-made attempt to breed their own weed with a specific set of characteristics that aren’t present on the market yet. Those hybrid weed plants that are able to successfully inherit their parent’s strongest characteristics are a success and usually thrive on the cannabis market. They can either be made available for sale online, or you have to obtain clippings from a plant to grow your own clones.

All the possible hybrid weed plants out there

Generally speaking, there are 4 possible types of strains that can be crossed together and create a third one, a hybrid weed. These are as follow:

How is the breeding of new hybrid weed strains done?

Breeding cannabis is no different than any other plant in nature. It occurs with the female plant being pollinated with male pollen and the rest is a natural occurring process. However, one thing has to be noted, and that is when hybrid weed is created with the particular intention of being created with special characteristics, then the entire process happens in a controlled environment. This means that the breeders pick a particular female plant, and a particular male plant and cross them together to get a new and improved hybrid weed strain.

The hybrid weed strain that comes out of this crossing is the first generation hybrids of that particular set of parents. Then, if the plant that comes out has the desired traits will be kept and grown as such and it will be bred again or cloned as such. Then, once the set of characteristics are produced as desirable another step comes along. It’s the “cubbing” of the strain. Namely, the breeders “cube” the strain in order to stabilize the characteristics. This is done by breeding a child hybrid weed with a parent to stabilize and reinforce its characteristics. This is usually repeated 3 times throughout 3 generations in order to “lock in” the specific set of characteristics in the new weed strain.

Why are strains bred in the first place?

Getting a specific cannabinoid content: Many hybrid plants of marijuana are a result of a mixture between both indica and sativa parents. This enables the breeders to choose what kind of impact the strain will have. Things like couch-lock or energy-booster, creativity or insomnia-treating hybrid, and many more characteristics can be determined at this point when the parents are chosen. As science expands on the matter, breeders can create hybrids with more CBD in them used primarily as a remedy instead of the psychoactive properties. Or they can breed popular recreationally-used hybrids with plenty of THC in them for those who want an energy booster and a creativity-sparking plant.

Size matters: When it comes to weed, size does matter, because of its specific growing demands and the fact that most breeders grow the plant at home so they need to have the right space for it. For instance, sativa plants are known to grow tall, resembling trees, while indica plants are bushy and shorter.

Terpenes and flavonoids are another reason why breeders create hybrid weed strains. Namely, the terpenes determine how strong your plant is, and the flavonoids are responsible for the aromas and the appealing flavors of the plant.

Yield: The yield is also very important because this determines how much you will make by selling the weed you are growing. Breeders create these high-yielding hybrid strains in order to get more weed at the end for sale after the curing is done.

Disease and pest resistance are probably the most important characteristics when it comes to growing your own weed plant successfully. Mold and other diseases can quickly attack your batch if you aren’t paying enough attention, so having disease-resistant plants sure makes the job a lot easier.