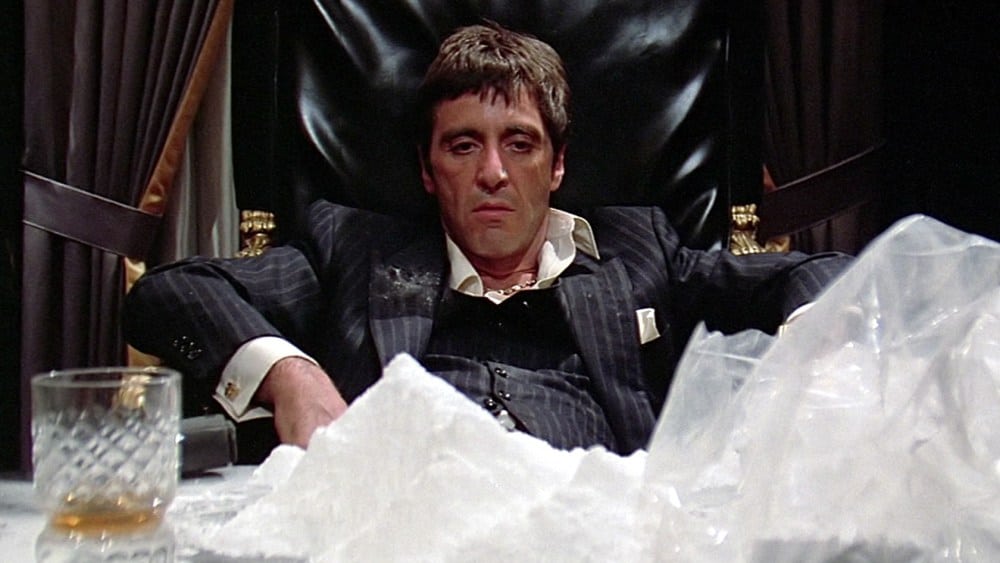 How would Scarface end if Tony Montana swapped cocaine for weed?

Pretty much anyone who sees it loves the movie Scarface. While the mounds of drugs and epic shootout scenes are cool, the real moral of the movie is about the dangers of cocaine. Tony Montana gets so lost in the powdery white stuff that it ultimately ruins all his relationships and leads to his demise. However, what if he just smoked weed? How would the story be different if, rather than fill his nose with coke, he was simply puffing on the green stuff?

I took it upon myself to re-write the ending to Scarface, with cocaine being substituted for marijuana. Here’s how things would have played out.

I Got High And Went To The Dentist