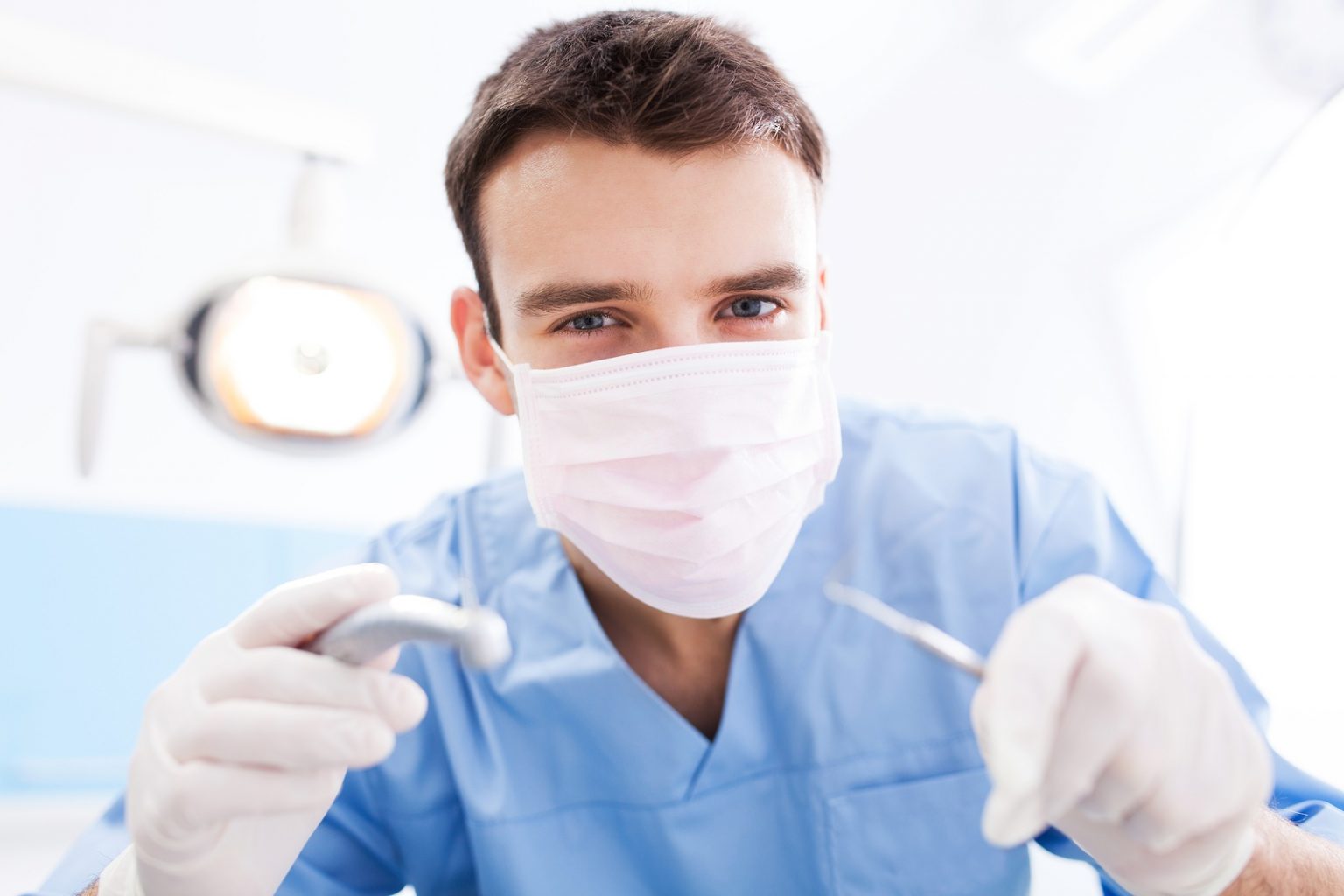 It was a traumatic experience to say the least.

Look, nobody likes going to the dentist. I had a scheduled appointment to get two cavities filled (I need to floss more, I know, I know) that I was dreading, so when the day finally rolled around and I had to go, I figured getting high could only make things slightly less awful.

Boy, was I wrong.

With most things in life, smoking a bit of weed only makes things better. Whether you’re watching a movie, attending a sporting event, or going out to socialize; a bit of cannabis is typically the cherry on top of an otherwise enjoyable situation. However, smoking and going in for two hours of drilling inside your mouth is less pleasing.

Here’s how the whole thing went down:

For starters, why are dentists never on time? I showed up for my 1:30 pm appointment at 1:20, because I like to be a bit early. Early is always better than late, in my books. I take my punctuality seriously, and I expect everyone around me to do the same; especially my medical professionals. Long story short, they finally took me at 2:20 pm.

I sat in the waiting room for an entire hour, simply refreshing Instagram and trying not to look too high. They kept apologizing, telling me that they were running behind and the appointment ahead of me was running long. When they finally finished up with the poor bloke before me, he walked out towards the reception and it turns out it was my dad. What sort of weird, unfathomable coincidence is that? What are the chances that I’d have a dentist appointment scheduled the exact same day as my father, immediately after him, with the same dentist, and neither of us knew about it beforehand?

The odds of that happening are astronomical, and the fact that I was high made it utterly impossible to comprehend. On the one hand, it’s always a treat to run into the ol’ man. On the other hand, I wasn’t prepared to see him in my state. Plus, the looming appointment at hand was still lingering in my mind, so the pleasant surprise was cut short when they ushered me away to meet my fate.

Before starting with the drills and power tools, they needed to freeze my mouth. If you’ve ever had your mouth frozen at the dentist, then you’re familiar with that awful-tasting syringe they plunge into your gums and the weird, uncomfortable feeling of having your whole mouth (tongue included) go numb.

Side note: having a frozen face with a beard is a trip. I couldn’t stop petting my own chin.

I guess I was too big and strong for their weak tranquilizers because the freezing wasn’t working as well as it should have. Rather than give it another few minutes, the dentist opted to inject a couple more shots of freezing juice into my gums. He pumped so much in there that I felt it starting to go numb almost immediately.

Once my mouth was frozen, he started with the jackhammering. Despite being frozen and not feeling the pain, it’s still extremely uncomfortable to have that sort of machinery working on the inside of your mouth. I kept trying to close my eyes, relax, and focus on my breathing, but that was pretty much impossible.

Mid-way through the procedure, my dentist informed me that there was another cavity he didn’t like and that he was going to fill the third one while I was there. What a lucky surprise! Yahoo!

My time in the chair lasted almost two hours. I thought I would show up at 1:30 and be gone by 2:30, but it was now almost 4:30. I get up, feeling woozy and weird, and sauntered over to the counter to pay. Frankly, I think it’s pretty rude that I have to sit through an excruciating couple of hours and then I’M the one who owed THEM money? Doesn’t really add up, to be honest.

The nice lady at the counter, who I’m sure they plant there strategically to break the bad news, informed me that my bill tallied over $1000. My jaw nearly hit the floor, and not because I couldn’t feel it. I paid over $1000 to have my day ruined, and left feeling like crap with drool dripping out of my face. Talk about a bad deal. That’s not even a day that weed could save.

Here’s How Scarface Would End If Tony Smoked Weed Instead