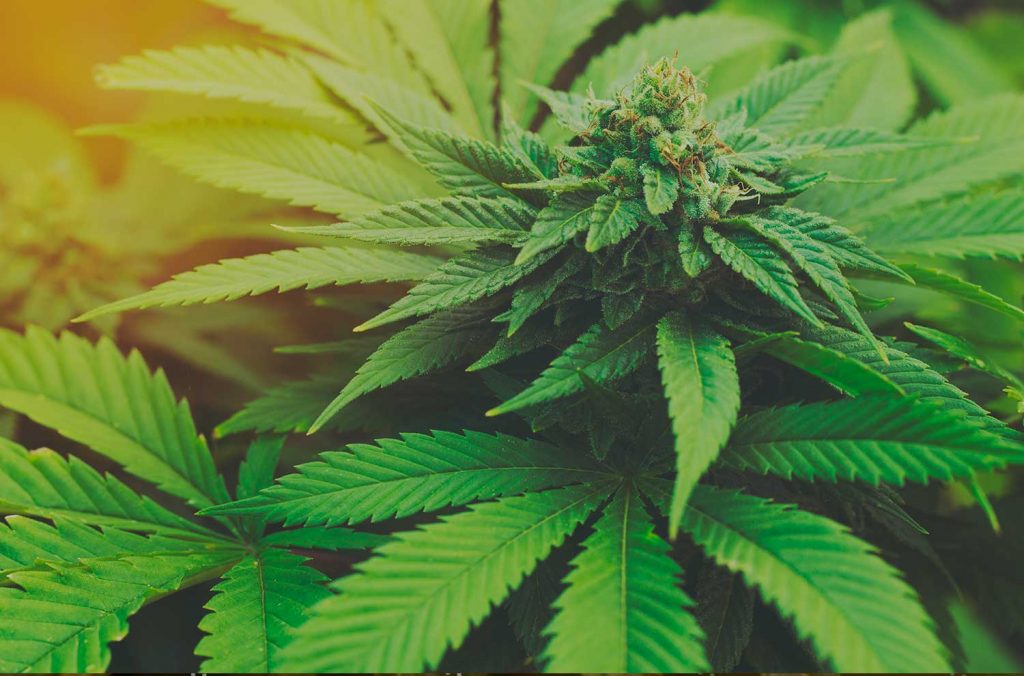 It’s not just about the weed and the smoke anymore. There are other ways that the marijuana plant can benefit your body. And people are going crazy for it. It’s called CBD.

CBD has been a mainstay in the health and wellness world. Especially, hemp CBD. Whether it is taken orally or used topically on the skin, this is not a fad and is actually so much more than a trend. It is incredibly beneficial for your body. But it can all be a little confusing? Can’t it? So wait, there is hemp CBD and then marijuana CBD?…that’s’ right…and we have got you covered!

What is CBD (cannabidiol)?

Cannabidiol (CBD) is one of many cannabinoids produced by the ever-so-magnificent cannabis plant. In fact, you may be familiar with the cannabinoid THC!  These cannabinoids are characterized by their ability to act on the cannabinoid receptors that are part of our endocannabinoid system. CBD stands out because it is both non-psychoactive and helps with a number of potential medical issues. I mean what could be better?

But I bet your thinking… wooh… slow down girl. Do we have an endocannabinoid system? That is 100% correct. And it benefits from the active use of cannabinoids. Even cooler – you have CB1 and CB2 receptors built into your system when you’re born.

Now there are some differences out there, that you should know. Most importantly some of it is legal. And some of it is not. For now!

Charlotte’s Web was named after Charlotte Figi, a young Colorado girl with severe epilepsy whose constant seizures were stopped by this strain. It is high in CBD and low in THC.

Both hemp and marijuana come from the plant species Cannabis sativa L. Cannabis sativa can yield a [brother] hemp or a [sister] marijuana. Hemp can legally only have trace amounts of THC. If hemp has more than 0.3% THC, it’s legally not hemp. Hemp Cannabidiol has been shown to be safe to use by everyone including children, women that are pregnant or nursing, and those who want to use it as an alternative treatment to pharmaceuticals.

But, Which One is Best then?

The main difference when thinking about marijuana-derived vs hemp-derived CBD comes down to the plant differences more than the oil/extract. It’s kinda like milk chocolate vs. white chocolate- there’s a slight difference in taste but they’re both chocolates when it comes down to it. So what becomes the tiebreaker? Legality.

There are Benefits in it for You!

Check in next week to learn more about the FORMS OF CBD and how they will benefit you right now and in the long run!