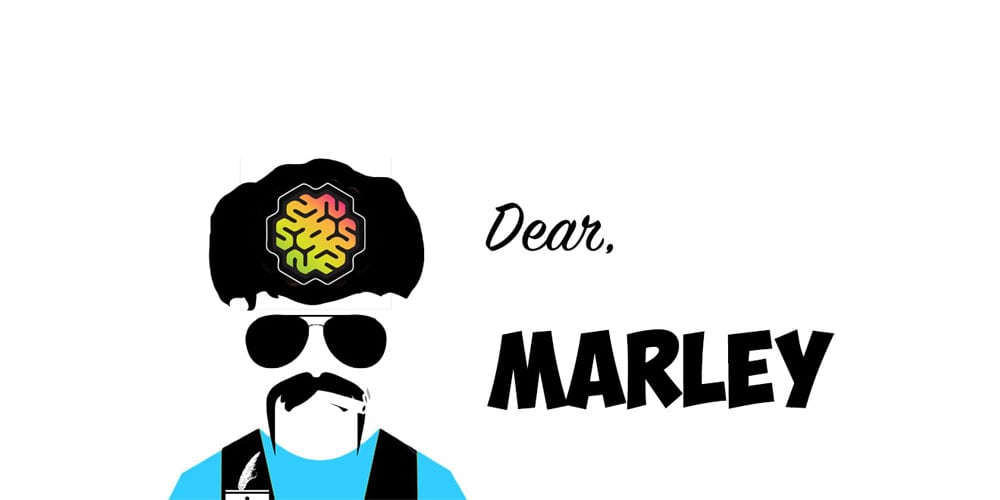 Hey man, a good friend of mine has convinced me to donate blood. Can I donate blood if I smoke weed? It’s the only thing holding me back right now and not knowing if my blood can be used to help another person in need is kinda bumming me out.

Can I Donate Blood If I Smoke Weed?

I’ll be honest, I’m 23 years old and donating blood has never crossed my mind –  until last week. The buddy of mine who convinced me didn’t need to say much to make me interested enough to take action. We were having a high debate over which superhero we’d be if we could choose. For the record, I chose Superman because who doesn’t wanna fly?! But that’s not the point. After I said Superman and he settled on Hulk, we both gave our silly high reasons, followed by which actors played each character best.

I then said something that took the conversation in a completely different direction. I asked him how cool it would be if we could ACTUALLY be superheroes. Like, hypotheticals and nonsense aside, imagine living your life with the ability to save or help others in need? Without hesitation he said “Donate blood, dude. Boom – You’re a hero.” So simple, right?

I CAN BE A REAL LIFE SUPERHERO?!

In that moment, with my hand on the bong and about to take another hit, I questioned if my weed consumption may not allow me to donate blood. Mind blown by what he just said and both excited and nervous, I dropped the bong and irrationally screamed “CAN I DONATE BLOOD IF I SMOKE WEED?!”

The idea of being someone’s superhero with little effort got me very excited, but also a bit sad knowing that my weed intake may prevent me from being that anonymous hero. Cause let’s be honest, the only thing better than being a superhero is being an anonymous superhero!

Marley, be straight with me. Am I still able to be someone’s Clark Kent? Or have I ruined my chances of donating blood?

I guess my question has many layers and I’m sorry if I’m bombarding you with too much – I just want to be safe. Can I donate blood if I smoke weed just a little bit? What if I stop smoking for a few days? Or would I have to stop for weeks or even a month? Is my blood tainted now? Am I really overthinking this? I’m guessing no matter what, donating blood WHILE I’m high isn’t an option and that’s perfectly fine!

-WANNA BE A HERO

Dear Wanna Be A Hero,

First off, good on you and your bong buddy for taking a high conversation about Clark Kent and the Hulk and turning it into a serious one about how to save lives in a non-hypothetical setting. It’s fantastic when anyone decides they want to donate blood, but it’s always special to hear when our youth has an interest.

However, there are many factors at play and many things to take into consideration before heading to your local blood donation clinic. You touched on many important variables, including how long you have to wait before it’s safe to donate. Leave it to Marley to try to provide you with the best answer possible. I’ll also break down which actors were the best in their roles as the Hulk and Superman. You didn’t ask for that, but I can’t help myself. I’m a bit of a superhero nerd. Back to the blood and the weed – let me break it down for you.

Can I Donate Blood If I Smoke Weed?

Yes. You can still be a hero. It’s A-Okay for an individual who has smoked before or even one who regularly hits their bong to donate blood. Believe it or not, smoking weed and donating blood are not mutually exclusive activities.

Blood centers will not check your blood for THC. They’re more concerned with infectious diseases that will disqualify you based on the the possibility of transmitting said diseases. Even if you’re a regular toker, you shouldn’t be worried about donating blood.

Some individuals who find themselves sitting on a moral high-ground and an ethical pedestal claim that weed smokers should stay away from donating blood. These people believe that the blood of a marijuana smoker is tainted and unsuitable for a child, toddler or an infant. These thoughts come from minds that are uneducated on the matter and likely ignorant in more ways than one. They should be more concerned with those who suffer from high cholesterol. If a weed smoker should be considered unsuitable to donate, it’ll be due to a lack of control when it comes to unhealthy munchies, not the THC in their system.

Is There A Specific Amount You Can Smoke Before You Donate?

There is no specific amount of marijuana you can consume prior to donating. There is also no specific time you should be “clean” prior to your donation. But I’d recommend waiting a few hours.

The key is to be certain that all psychoactive elements are no longer present in your bloodstream before you donate blood.

For those wondering, THC leaves your bloodstream in a hurry compared to urine. Don’t equate donating blood when you smoke weed to if you’d pass a drug test using your urine. These are two very different things.

What’s The Worst Thing that Can Happen If You Donate Blood With Weed Still In Your System?

Okay, so worst case scenario: You show up and ask them “Hey! can I donate blood if I smoke weed?” They ensure that you are not currently high and they take your blood. Uh oh – they don’t use your blood. That is the ABSOLUTE worst case scenario. Yes, you’ll feel shitty if you aren’t able to help, but you won’t be inflicting harm on anyone nor will you be putting someone in a dangerous position. If you’re still unsure and on the fence, just do it. Just like the person Phil Knight entrusted to come up with his brand’s timeless slogan, just do it. Just. Donate. Blood. By the way, the man who coined Nike’s slogan goes by the name of Dan Wieden. Man’s a genius. And with a name that reads as WEEDEN, we can assume he was smoking the good stuff back then to get the creative juices flowing. If I recall correctly, he’s spoken highly of the benefits of being fried. Or fired. My memory has been known to be a little hazy at times.

Let’s get back to what sparked this whole conversation between you and your buddy. You got me thinking…

Sure, Henry Cavill has a pretty face and Christopher Reeve is a legend. This might be controversial, but no one comes close to Dean Cain’s portrayal of Superman in Lois & Clark: The New Adventures of Superman. I mean, what a classic. Who can forget the moment in season 4 when Dean’s character made an ettempt to persuade the New Kryptonians to let him and Lois to remain citizens of Earth following the destruction of Nor? Marley remembers. Mr. Cain’s acting chops were on full display during the show’s final season and while others who have donned the red cape have been great, how many of them were so good over nearly 100 episodes? None.

When it comes to the Hulk, the debate begins and ends with Lou. Lou Ferrigno IS the Hulk. The casting director from the original 1978 TV series had the easiest job in Hollywood. Pound for pound the best and most apt actor to ever play their respective character. Props to Mark Ruffalo and Ed Norton for their work as the green giant, but they just weren’t Lou. As for Eric Bana, I have no comment other than his agent must be one of the best in the game to get that man consistent work, although his IMDB page reads like a list of “25 of This Century’s Worst Movies”.

Can you donate blood if you smoke weed? Yes you can and thanks for asking. Don’t show up to the clinic as high as Seth Rogen and you’ll be fine. Remember to wait a few hours for the psychoactive elements to safely leave your system. Also, if you show up with hands covered in Dorito dust and a bad case of the giggles, the nurse will tell you go to home anyway.

Donating blood is a life-saving gesture and your single donation can save up to 3 lives. How many fictional superheroes can legitimately save 3 lives at once? Additionally, you can donate up to 6 times annually, which if my math is correct, can save 18 lives per year. Imagine that? All that life saving and you can still hit your bong and don’t even need to ask your mother to make you a cape.

Dear Marley – Why Does Weed Make You Hungry?