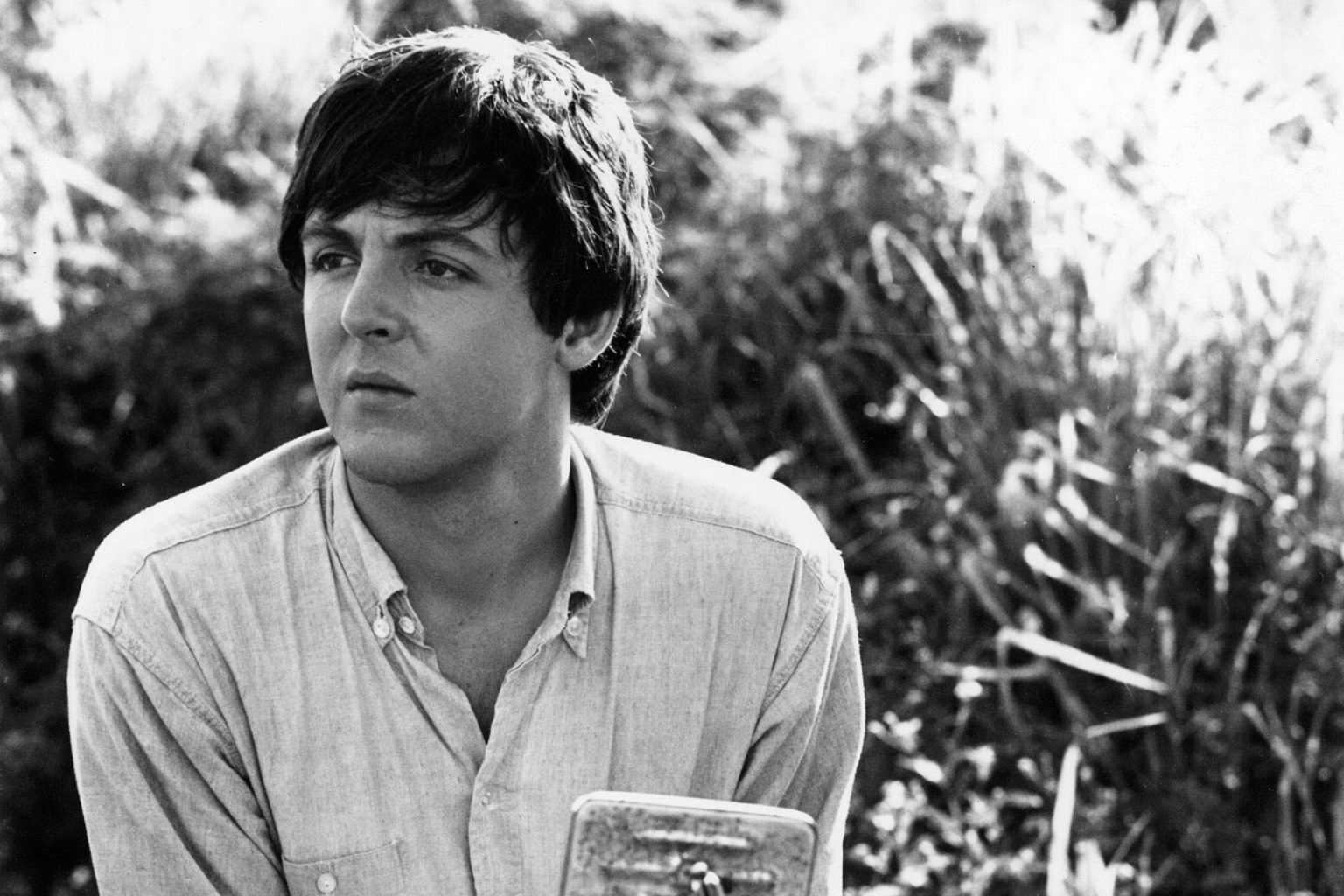 You might not have caught the reference, but these major hit songs are actually about weed.

It’s no secret that weed is common amongst the artist community. Finding a musician that doesn’t enjoy weed is like finding an athlete that doesn’t enjoy Gatorade; I’m sure it exists, but it’s rare. This is probably because marijuana is often fantastic for writing songs and helping with the overall creative process.

The Beatles – Got To Get You In My Life

While this may sound like your typical, old-school love song about a guy infatuated with a girl, that’s not entirely the case. Paul McCartney has been a long-time lover of cannabis, and isn’t shy to talk about it.

In fact, in his book ‘Paul McCartney: Many Years From Now‘, he confesses that ‘Got To Get You In My Life‘ was “actually an ode to pot, like someone else might write an ode to chocolate or a good claret.” I can’t name you any popular claret odes, but sure.

If you listen to the lyrics, it’s easy to confuse this track as a love song. However, lyrics like “I was alone, I took a ride, I didn’t know what I would find there” depict his introduction to smoking weed, and “did I tell you I need you, every single day of my life” shows his passion for cannabis.

The Association – Along Comes Mary

“Mary” (or Mary Jane) has long been code for marijuana, but in 1966, people weren’t as keen on what it meant. Rick James made that a little more obvious in the late 1970‘s with ‘Mary Jane’. The Association slipped one passed everyone, who assumed this song was about a nice young lady. Even lyrics like “Every time I think that I’m the only one who’s lonely, someone calls on me,” could be interpreted as female companionship, but really they were talking about getting high.

They also sing “When we met I was sure out to lunch, now my empty cup tastes as sweet as the punch.” It’s almost as if weed opened their eyes to a whole new world of experiences, and things really do taste better high.

You almost slipped this one passed us, D’Angelo. Listening to this song, it’s easy to interpret it as a love song to some girl. He describes how he met her and where, so you’d assume he’s talking about a real person. It’s only when he starts discussing how she makes him feel that you start to wonder if Brown Sugar is a real person. When he starts talking about “getting high” off her love, the question marks start to arise.

He even sings “Always down for a menage-a-trois, but I think I’m a hit it solo” which seems like an odd thing to say about a lover, but makes perfect sense when you realize he’s referring to smoking. The real dead giveaway is when he mentions Brown Sugar’s older sister “by the name of Chocolate Thai”. For those who don’t know, Chocolate Thai is a strain of weed.

Okay, this one really isn’t that subtle. I mean, what did you expect, that DRAM and Lil Yachty were making a song about vegetables? This isn’t a Michelle Obama track. He even says things like “rolling up that broccoli” and “smoking on that broccoli” right in the chorus, so the hidden meaning wasn’t exactly that hidden. Also, can you think of anything that broccoli might look like?

The real reason this song makes it onto this list is due to the mind-boggling levels of popularity it reached, despite it’s awful subtleness.

You know, I’ve heard this song a million times before and never truly listened to it or understood what it was about. It’s a West Coast rap song, so I assumed there would be smoking and drinking involved, but I never knew what “I got five on it” actually meant. In reality, it’s kind of responsible and not braggadocios at all… he just wants everyone to chip in for the weed.

I won’t even bother singling out any lyrics, because the entire song is about smoking weed, but the message of “if you’re gonna smoke my weed, you better be chipping in” rings as true today as it did when the song came out in 1995. Despite the massive success of this single, Luniz still wasn’t about to let all their friends smoke for free.

While this might sound like a wholesome, innocent country song, it’s actually entirely about smoking weed. I mean, the lyrics aren’t even hiding that fact; they’re just sung in such a way that you’d never suspect this song was about getting high. Throughout the song, Gaga shouts “Light me up and breathe in” and “We’re smokin’ em’ all” repeatedly.

She even starts a verse by stating “I can’t wait to blaze for real”, which shows just how cannabis-focused this entire track truly is. Gaga has such a mainstream, pop image that it’s surprising she’d make such a blatant ode to marijuana, yet here it is. In fact, she isn’t the only celebrity who surprisingly loves weed.

Bad Gal Rihanna: We Love Her as Much as She Loves Weed