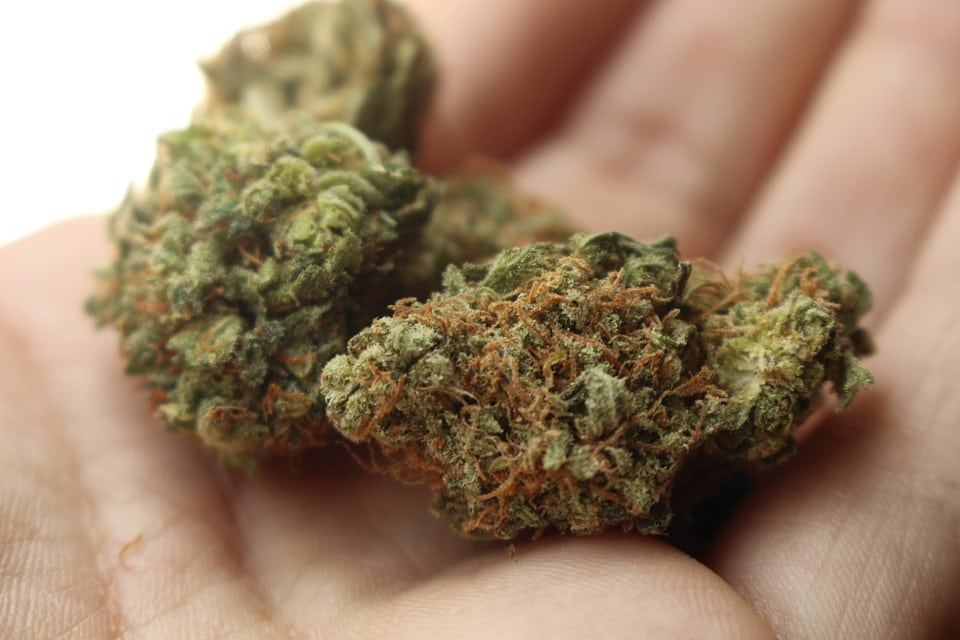 Sure, there are plenty of sites that offer information on different marijuana strains, but I doubt you’ll find info on any of these strains anywhere else.

Is it just me or there’s too many strains of marijuana these days? There’s a seemingly limitless amount of fascinating names with intricate descriptions and effects. Just parousing through some of these cannabis databases, you can spend hours upon hours learning about strains you’ve never even heard of before.

While innovation is cool, has it gone too far? Are there just too many crossbreeds and hybrids to the point where none of it means anything anymore? I mean, I had someone explain to me recently that “OG Kush” actually hasn’t existed for real since the 70’s because it’s been cross-bred with so many other strains that the original DNA has been lost in translation.

It’s unrealistic to think that things are going to get any simpler, though. With the constant rise in popularity of cannabis, it appears as though things are only heading further down the same path and we should expect more and more strains popping up on a consistent basis. Welp, you know what they say… if you can’t beat em’, join em’!

Without further ado, here are five new (totally made up) marijuana strains and their effects (which are totally made up as well).

The first thing you’ll notice about Lester’s Bad Foot is the smell (in fact, that’s where the name comes from). There’s a powerful “dirty” scent that reminds the user of an old gym bag, with just a hint of fungus to really round out the aroma.

“Expect coldness in the extremities while smoking, followed by extreme dryness for several days following.”

This powerful indica is a crossbreed between “OG Toe Jam” and “Yello Pus Kush” and will give you that perfect blend of anxiety mixed with paranoia for 10 or 11 hours. Expect coldness in the extremities while smoking, followed by extreme dryness for several days following.

Lester’s Bad Foot will help get your creative juices flowing, but only in regards to drawing pictures of the cast of Full House. A couple puffs of this stuff and your Uncle Joey portraits will look better than ever.

While the name might seem odd now; back in the day, it would have made a lot more sense. You see, weed used to be highly illegal. While there are still some harsh restrictions and laws against it to this day, legalization is becoming more and more widespread as cannabis becomes more of an integrated part in our society. Back in 1993, when this strain was first developed, however, the best way to get by distributing such an illegal substance was to hide it in plain sight.

Hence, Legal Weed was developed. Cops never thought twice about cracking down on it, due to it’s misleading name. It quickly became one of the most popular strains of the 1990’s and early 2000’s.

Legal Weed is a hybrid that offers an intense, almost overly aggressive feeling of relaxation. It will likely give you an abundance of energy as well as motivation to finish that screenplay you’ve been putting off for four years. Negative side effects include dry mouth and “the voices”.

This hybrid strain is best suited for the explorers out there, who wish to expand their minds and create alternative pathways of thought. In short, it’s gonna trip you the F out.

“Expect to experience a lot of colors, including many that you’ve never seen before and that your brain cannot possibly imagine.”

Purple Ham’s original use was to treat women in the 1400’s who were believed to be witches. It’s strong psychedelic tendencies helped convince thousands of woman that they were, in fact, witches.

Expect to experience a lot of colors, including many that you’ve never seen before and that your brain cannot possibly imagine. Side effects include a quest for a missing key that unlocks bountiful mysteries, as well as itchy eyes.

If you enjoy a strain that requires you to chew your smoke a little more than usual, then Chalk is for you. This weak sativa is extremely mellow in the way of feel. In fact, you most likely won’t feel a body high or a head high. What you will feel, however, is a mouth full of weird resin that will leave you coughing and tasting its bold flavor for hours after consuming.

Buyers beware; make sure to brush your teeth AND floss after ingesting Chalk, as it’s been known to get in those hard-to-reach areas of the mouth and can cause gum disease at an accelerated pace.

Expect no discernable change in mood or outlook. Furthermore, Chalk won’t give you energy or make you tired either. The only distinct quality that deserves mention is that it’s an extremely heavy strain. One gram of Chalk can weigh upwards of four grams.

“It causes extreme levels of happiness, euphoria, and relaxation.”

This sativa strain is ideal for dealing with stress, anxiety, or depression. Users have noticed an added boost of confidence, as well as intellect upon ingestion. In fact, you can expect an increase of at least 10 IQ points each use. It causes extreme levels of happiness, euphoria, and relaxation. The strain offers a nice, fruity smell, coupled nicely with an aftertaste resembling barbeque ribs.

Developed by world-renowned botanist Clark Cleason and named after his cat, OG, this strain is accommodating to both newbies and seasoned smokers alike. This West-Coast bud is easy to produce, practically growing on its own with the right soil and a couple of seeds, and takes less than a week to develop.

The only downside is a chance of slight dizziness, as well as less than 50% of users reported long-term comas.

The Benefits of Juicing Raw Cannabis