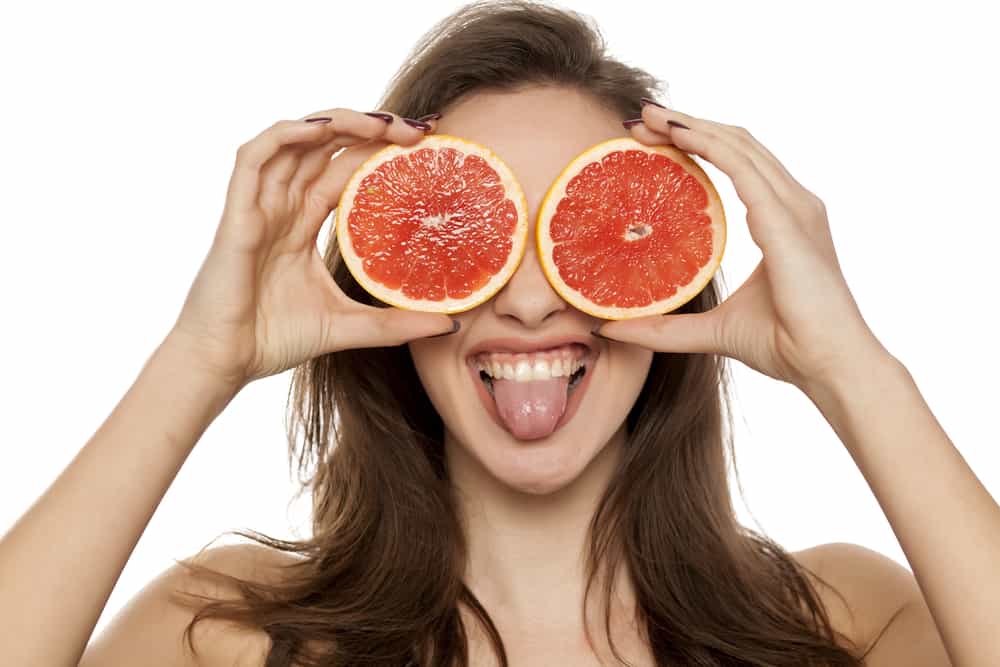 Why does weed make your eyes red? Red eyes are one of the most common side effect and a telltale giveaway that someone has taken weed. However, before we delve into the meat of this matter, I would like to mention that redness of the sclera is a completely non-life threatening side effect of consuming weed and so should not be a cause for alarm.

Why Does Weed Make Your Eyes Red?

Although weed is known for making our eyes red, it is important to note that not everybody who uses cannabis gets red eyes.

This is mainly due to genetic differences in people making some more susceptible to developing red eyes than others.  However, apart from the genetic differences, there are other reasons that can lead to eye reddening as explained below:

It is a common belief that red eyes are caused by the smoke produced when one is taking weed. However, this is very far from the truth since even if you decide to consume marijuana through dabbing, vaping or even using edibles, your eyes will still become red. So, why does weed make your eyes red?

THC or the tetrahydrocannabinol is one of the reasons why weed makes your eyes red. How?

One of the reasons why weed makes your eyes red is because it alters the blood vessels in your eyes.

Normally, the white area (also known as the sclera) of the human eye contains many capillaries. The capillaries are always small in size and hence may go unnoticed.

However, when you eat, vaporize or smoke marijuana, the blood vessels in the eyes become enlarged. This is referred to as vasodilation.

So why does weed make your eyes red? As the blood vessels get enlarged, they become easy to notice and hence giving your eyes the reddish appearance.

Could you be allergic to marijuana? Allergy is another reason why weed might make your eyes red. Just like any other plant, marijuana produces chemicals that may interfere with your immune system.

Although we have already seen why weed makes your eyes red, it is important to note that there are other contributory factors that may influence how red your eyes become after consuming weed. Some of these factors include:

How to Prevent and Hide Red Eyes

Now that we have seen why weed make your eyes red, how can we eliminate or deal with this problem? Remember that, there is a lot of stigmatization surrounding the use and possession of marijuana. To most people, red, bloodshot eyes is an indication of weed consumption. You don’t have to go announcing to people that you have just taken weed, right? In this section, we will share with you some tips on how you can prevent and hide red eyes after consuming weed.

One of the ways that you can use to prevent your eyes from reddening after taking weed is by using eye drops.

Eye drops acts by lubricating your eyes. The eye drops also contain chemicals such as tetrahydrozoline hydrochloride and potassium chloride. Remember that, weed makes your eyes red through vasodilation. The chemicals found in the eye drops acts by causing vasoconstriction, which in turn forces the enlarged blood capillaries in your eyes to become smaller and hence less noticeable.

As we have already seen, THC is the compound responsible for the eye reddening effect caused by marijuana. For this reason, it is advisable to use high CBD strains as they tend to contain less THC.

Please note that CBD does not lead to vasodilation and hence, the vasodilating effect of THC is likely to be eliminated by high CBD strains.

Another reason why weed makes your eyes red could be because you are not a regular user of marijuana. People who use marijuana more regularly tend to build up a tolerance to the eye-reddening effect of THC.

Although this may not work for everyone, it is one of the ways that can be used to mitigate the vasodilation effect of THC.

As you can see, there are so many reasons why weed makes your eyes red. However, red eyes as a result of weed consumption should not cause as it is a common occurrence.

If the condition becomes too much, you can simply try another marijuana strain.

Don’t forget that marijuana with high THC levels increases your chances of getting red eyes. The good news is that, apart from choosing a friendlier marijuana strain, you can also use eye drop products such as Visine.

How To Make Hash Oil For Vape Pen?