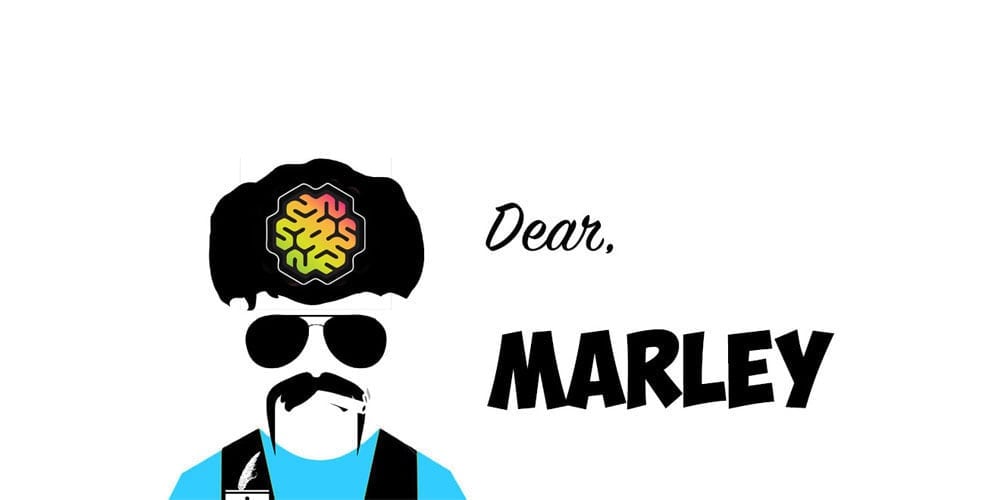 Why is marijuana called pot? I spend a lot of time at my uncle’s cottage in the summer, mostly hanging out with the cousins and some mutual friends. Between the edibles and the boats, it’s impossible not to have a good time up there.

My Uncle Ronnie likes to sell himself as a connoisseur of cannabis. He’d legit leave his law firm to pursue a life as a cannabis sommelier if he could. I know the man well and he definitely knows his weed. There’s just one thing…

He calls weed pot. Wait sorry, he calls MARIJUANA pot. Apparently weed is slang, but pot is not. When giving one of his TedTalk style speeches on marijuana at the cottage, he consistently refers to it as pot. Why is marijuana called pot? Why does Uncle Ronnie, who knows so much, know so little when it comes to weed. I mean pot? It really throws me off and because of it, I have a really hard time listening to him.

It seems like such an “old person” thing to say. Pot. I smoked so much pot in the 60’s! I just rolled up some pot to smoke out on the patio in my bowline shorts and New Balance 624 cross-trainers. That’s who says pot. Every month, uncle Ronnie throws a huge BBQ party and invites our whole family. Like, the WHOLE squad. At the last one, he was telling everyone the benefits POT has on stomachs. Not even halfway through his RonnieTalkX, I couldn’t help myself and kinda snapped.

The Moment I Snapped

“Why pot?! Why is marijuana called pot? You won’t use weed, ganja or even grass. All pot. 24 hours of pot, all day, erryday. What about weed makes you want to call it pot? I’m all ears!”

That may seem harsh and aggressive, but I and everyone else, Uncle Ronnie included, laughed the whole time. When the laughter died down, one of my younger cousin’s decided he was also curious.

“Yeah. Why is marijuana called pot?”

In true Ronnie fashion, he had very simple instructions for us critical and curious ones.

“Google it, you ****.” Well, Google has been kind of useless so I’m hoping you can help. Why is marijuana called pot?

You may not know it yet, but your question is actually a two-parter. Why is marijuana called pot? And also, why does your Uncle Ronnie insist on referring to it as pot? Let’s start with part one:

Why Is Marijuana Called Pot

I get it. You hear ‘pot’ and your first guess is;

“Well it’s a plant that’s grown in a POT, so that’s why marijuana is called pot. So obvious.”

But why is marijuana called pot – for real?

Close, but no canna cigar. Get your mom’s stationary and a fresh ballpoint pen out, because you’re going to want to write the fine people of Mexico a letter after hearing this. Ordinarily I’d suggest one of the ‘thank you’ variety, but based on how much your uncle annoys you with his branding of marijuana as pot, you may just end up writing BUT WHY THO? on a small sheet and send it down south.

As per the Oxford English Dictionary, which has surprisingly survived the digital age, a logical argument suggests that ‘pot’ is derived from the Mexican term ‘potaguaya’, which if out of context you attempt to say out loud 5 times fast, you will surely sound like a lunatic. It’s believed that potaguaya is actually a word for cannabis leaves. Another possibility that’s been explored is ‘potación de guayaya,’ which translates to ‘drink of grief’. This beverage is made by steeping cannabis buds in wine or in brandy. Mmm, brandy. In terms of whether they drank it to help with grief, or if the drink caused the it remains up in the air.

The Way We Live Now

In the early years of the 20th century, ‘potaguaya’ was condensed to ‘pot’. The first time pot was seen in print was in 1938. Author Chester Himes used the word in “The Way We Live Now”, where he wrote, “She made him smoke pot…” Finally in print, pot just got real. Why is marijuana called pot? That’s why.

Marijuana has numerous nicknames that typically stick within specific generations and cultures. For example, your generation loves weed. And so does mine. But why weed? Again, it all comes back to generations and some perspective will better help us answer the root of the question. Why is marijuana called pot?

Back in the 90’s when we were listening to tapes because we didn’t have CDs and girls were slapping snap bracelets up on their wrists, everyone under the age of 25 had an unspoken agreement. Everything our parents said was uncool. Because of the MTV Accord of 1992 (this is made up, don’t start Googling it), we needed to come up with words that our uncool parents were not using. A lot of them had moved on from pot to grass, so we collectively decided that the most organic move would be to begin using ‘weed.”

The answer you’re looking for transcends pot. And it transcends language. Not to beat a dead chicken, but it’s a generational thing. Instead of getting annoyed with Uncle Ronnie’s use of “pot”, you should appreciate it. Appreciate that you are privileged to be amongst those who came before you, whose generation experienced life a lot differently than you are. When he was young and hip, so was pot.

When you’re 55 and smoking “weed”, don’t be surprised when the younger generation is smoking “neon blaze” and “bush” and you’re going to still be calling it WEED? How uncool of you!

Spark one up with Uncle Ronnie and refer to it as pot. It’ll make him happy for a moment or two, until you start asking him for his craziest neon blaze stories. I don’t think he’s ready for neon blaze, and neither are you.

Dear Marley – Should I Smoke Weed With My Son?