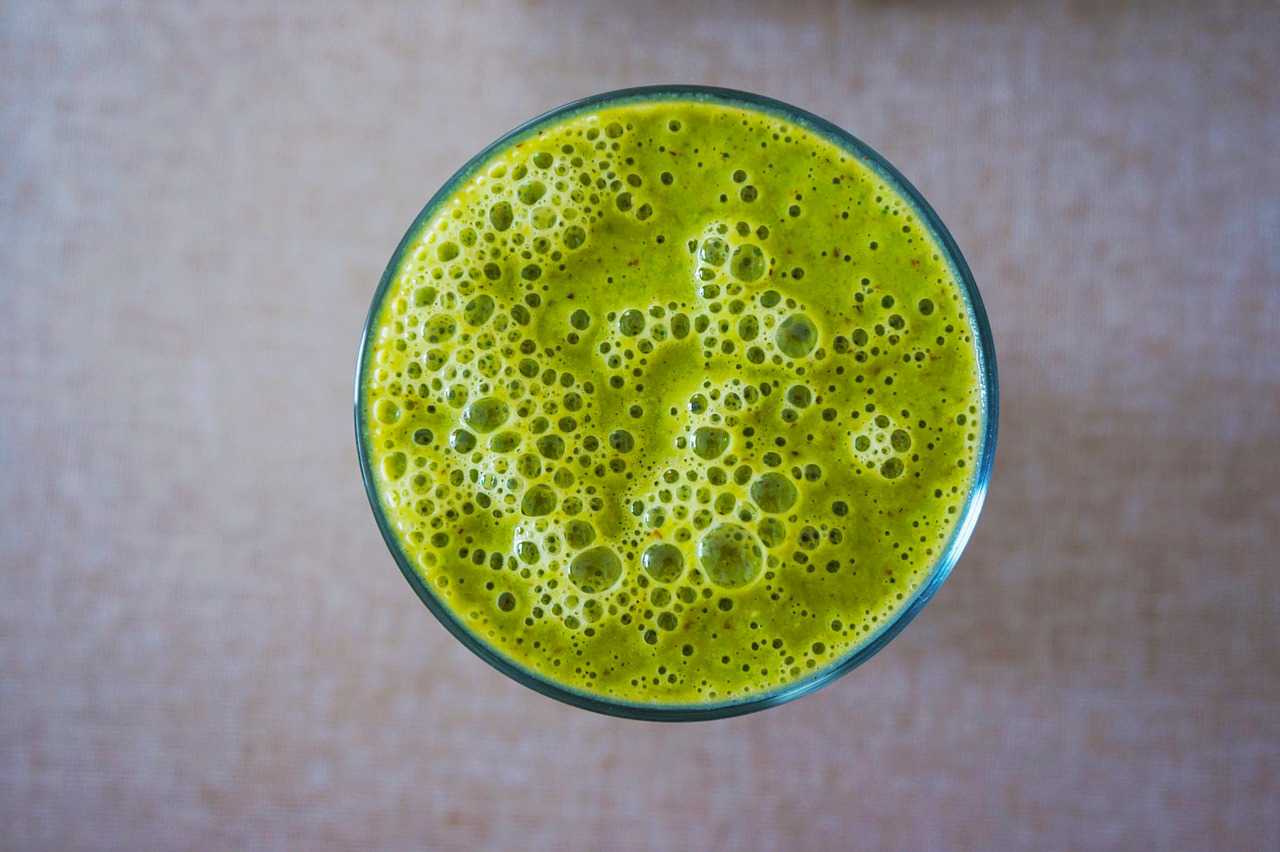 Weed juice is following the trend of pressed vegetable juices that have grown in popularity lately on a global level. We constantly hear about juice cleanses made of fresh fruit and vegetables and how good they are for detoxing the liver and the whole body. Now, it’s no wonder that people with and without medical problems are starting to use weed juice for its plentiful benefits.

What is weed juice exactly?

Cannabis technically categorizes as a vegetable because it contains many of the same nutrients as all the other leafy greens we use as food today. It contains fiber, iron, and calcium just like them, but this plant also contains something that the others don’t which is its advantage: it is packed with beneficial cannabinoids. No other plant contains cannabinoids, and this makes cannabis a very potent medicinal plant that when eaten raw it induces no psychoactive components normally activated when heating the plant. Which is why raw weed juice is also something highly recommended (if not more so) versus eating this plant in a salad. Namely, the high concentration of raw cannabinoid acids in the weed juice is found to be in a perfect ratio of fatty acids. This balance helps in the improvement of the function of the cells in the body overall and also, the weed juice greatly reduces the damage caused by free radicals with its jam-packed antioxidants.

Furthermore, there are many other additional benefits of raw weed juice such as improved facilitation of two-way cellular communication and reduced inflammation overall in the body. Additionally, the cannabinoids found in weed juice also have anti-tumor properties which are only available through the consumption of raw marijuana and nothing else.

Health benefits of the weed juice

Juicing has many health benefits because through it you ingest the concentrated minerals and vitamins of the plants. Regarding the weed juice, it is said that smoked or vaporized cannabis is still great when used as a medicinal therapy when health problems arise, however, weed juice is excellent for the prevention of health issues before they even arise. Namely, weed juice is able to boost your immune system function, to lower the overall inflammation anywhere in your body, to assist the neural function and to improve your bone metabolism and formation. It is also known that freshly pressed, raw weed juice is also able to inhibit cancer cell growth in the early beginning.

The reason why raw weed juice is better than smoked marijuana is that it holds THCA (the raw form of THC) which then by burning (smoking) it turns into THC and causes the psychoactive effects or “the high”. This is something that many people dislike and the main reason they disregard marijuana as medicine.

Scientists state that when you smoke or vape cannabis, you are actually destroying 99% of the benefits this plant provides you with as part of its healing powers. However, when you take in cannabis in its raw form, you are consuming THCA (Tetra Hydro Cannabinolic-Acid) and CBDA (Cannabidiolic-acid), and not THC or CBD which are produced when the plant is dried and heated.

Also, your body more readily accepts larger dosages of cannabinoids without you getting satiated or “high” from it. In fact, you will never feel high, no matter the amount of weed juice you drink, and these beneficial acids are better absorbed into your cells when compared to smoking cannabis.

The effects of juiced cannabis

When drinking raw cannabis juice you are able to improve the communication between the nerve cells in your body. This in return reduces inflammation because when inflamed, immune cells are being continuously attacked and nothing is communicating with the nerves to tell them to calm down. What tells your nerves to calm down in the addition of cannabinoids to the equation which create a two-way communication resulting in reduced inflammation. Additionally, the cannabinoids in the raw weed juice work to prevent and fight symptoms by providing nerves with this two-way communication.

How to make raw cannabis juice

The way to make your own fresh weed juice is by obtaining raw, freshly-picked and properly grown marijuana leaves. And, let’s be realistic, you cannot expect to heal when ingesting weed juice made of cannabis that has been exposed to pesticides or other microbiological contaminants. This all along with the beneficial compound with absorb into your cells and do more damage than good.

Also, some of the key points to keep in mind in order to prepare this healing green potion are:

Charlotte’s Web For Migraines: Get Rid of Migraines Naturally