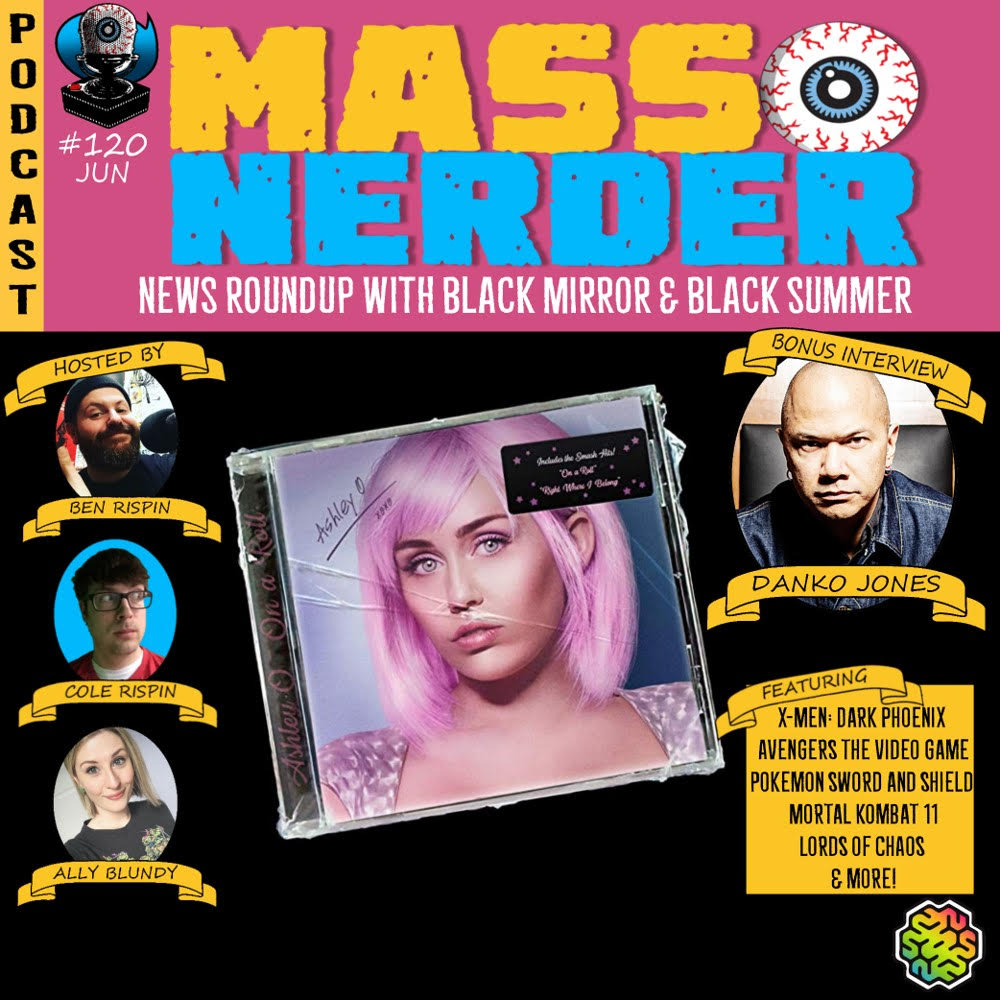 Plus, as if that wasn’t enough! We share Ben’s unedited interview with legendary hard rocker, writer, and content creating machine, Danko Jones who is currently touring on his new album, A Rock Supreme.

We have SO much content for Mike to enjoy this week!