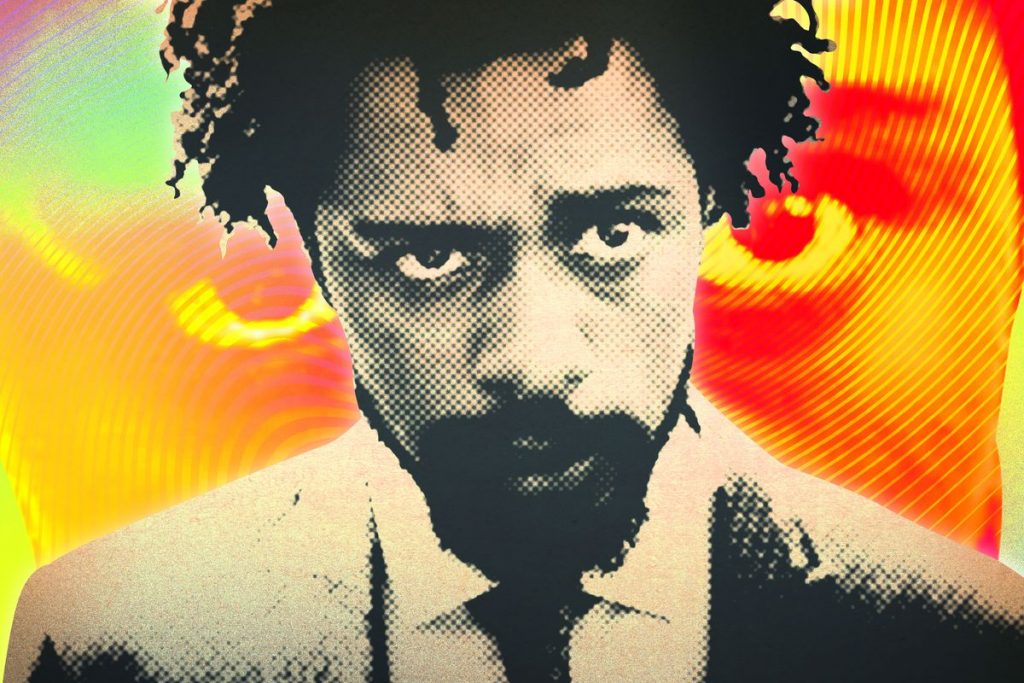 Rob Fee gives his take on “Sorry to Bother You,” a wild ride against corporate oppression.

We watched… I watched, it wasn’t we, a very good movie this week, and that was “Sorry To Bother You”. If you haven’t seen it, it’s not wide-release yet, but you need to watch this.

It’s one of those movies that gets a lot of hype, and normally what happens with those is you go in being like “prove it; let’s see how good you are!” It’s really, really fun. There’s some stuff in it that feels like it’s weird for the sake of being weird so it gets a little distracting. There’s a few storylines that sort of just start and then don’t go… anywhere. Like, I don’t want to spoil it too much, but there’s a scene where someone cheats on someone else and it’s just never mentioned again. It’s just like “ok, well that happened”. And the character who does the cheating says “hey, I hooked up with someone, do you want to know who it was?,” and he says “nah” and that’s the end of the story.

There’s a really, really great scene where the main character is asked to rap, because he’s black, so they assume he raps. He gets up and can’t rap whatsoever, has never done it, so he just starts yelling one phrase over and over, and the white people go bananas for it. Really great commentary stuff in there.

It takes a turn somewhere in the final act with… not sure how to explain this, but they’re mutants. It feels like one big episode of Black Mirror but in the best possible way.

Look, there are a lot of things you could see that you’re gonna leave saying “ok great, I saw a movie”. This is one that you won’t regret seeing; you’ll talk about it with your friends. Boots Riley is a rapper turned director; you’re never sure how that’s gonna go because Flying Lotus did his movie and it’s a literal nightmare. If you haven’t seen that movie, see how long you can sit through it. It’s purposefully really painful to watch. It’s not great, it’s weird, and I like weird, but gimme something to work with.

But this is fun, this is good. I have a feeling that maybe I learnt something. It’s one of those things that even if you don’t love it you’ll be glad you watched it. I hope that made sense, I was trying not to give too many spoilers but I do want to hype it. I want to jump on the hype train. I want you to watch it. It’s going to change your life and it’ll bring your dead uncle back to life.

Actual ‘Sorry to Bother You’ Summary

In an alternate reality of present-day Oakland, Calif., telemarketer Cassius Green finds himself in a macabre universe after he discovers a magical key that leads to material glory. As Green’s career begins to take off, his friends and co-workers organize a protest against corporate oppression. Cassius soon falls under the spell of Steve Lift, a cocaine-snorting CEO who offers him a salary beyond his wildest dreams.

‘Sorry to Bother You’ According to Emily Yoshida from Vulture.com,

“Sorry to Bother You is a house party of a movie, some rooms more lively than others, some you wish you could spend more time in, some downright unforgettable in the best way. I cringe writing that, because “party movie” can be code for “jumbled, juvenile, mess,” but what I was most pleasantly surprised by is its focus. Those who have seen the film during its Sundance premiere may think I’m crazy for that, but when you think of the tradition Riley is working in — punk cinema in the universe of films like Repo Man or the cult oddity Blood Diner, it could have lost the plot a lot more easily. A pro-union, anti-corporate, race-conscious, Silicon Valley side-eyeing tale of one man’s journey through the late-capitalist nightmare of an “alternate present” version of Oakland, Sorry to Bother You’s greatest asset is the strength of its conviction, and how far it’s willing to go to make sure it stays burned in your brain.”