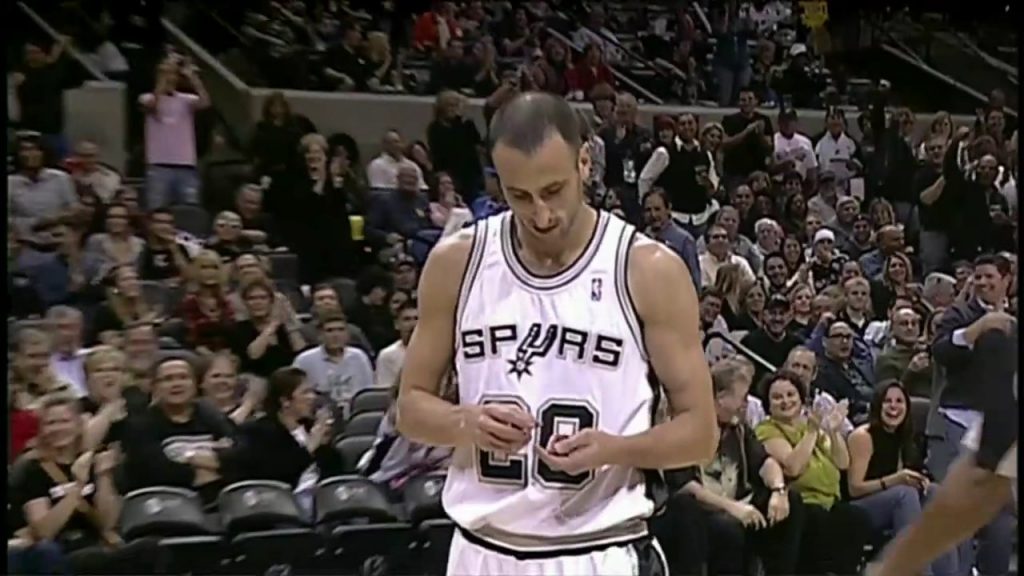 One of the most mind-blowing moments in basketball history actually had nothing to do with basketball whatsoever.

It was the opening night of the NBA in 2009, and the Sacramento Kings were playing in San Antonio against the Spurs. The first night of regular season action is always exciting, but it’s not like the first game really makes a massive difference in the standings or matters by the end of the season. For all intents and purposes, this game had all the makings of a very forgetful evening… until the bat showed up.

Yes, you heard that correctly. A bat somehow got loose in the AT&T Center and started terrorizing players and fans alike. The entire ordeal was extra ironic considering the fact that this happened on Halloween.

Look, nobody likes being attacked by a bat. They’re scary, they’re aggressive, they’re fast, and they’re typically full of diseases. Having one of those loose in a confined space is not ideal, especially when that confined space is a massive sports arena, making it near impossible to catch.

The referees had to stop the game in order for this issue to be dealt with. At first, they sent out their team mascot with a mesh net to try and wrangle it, but despite it’s comedic efforts, the bat remained loose. People in the stands were ducking and hiding from it; it was near pandemonium. Then the bat made one grave mistake; it swooped down across the court, right past Spurs shooting guard Manu Ginobili.

In one epic judo chop swing, Ginobili knocked the bat to the ground with his bare hand. As if that wasn’t insane enough, he proceeded to pick the thing up (again, with his bare hands) and walk it over to a building employee. Think about it; in an open arena full of people, the Spurs star managed to swipe a live bat, flying around at top speed, clean out of the air on his first try. It’s not only unlikely, it’s unfathomable. I’d like to see Michael Jordan or LeBron James do that.

I also feel bad for the building employee who had to receive the creature and… I guess dispose of it?

Needless to say, Manu went and got rabies shots after the game and ended up fine. I’m not sure if the same can be said about the bat, however. It was the craziest, wildest, most unlikely thing to happen on a basketball court in the history of the sport, and it had nothing to do with basketball!

Rob Fee Gives us his Sorry to Bother You Movie Review