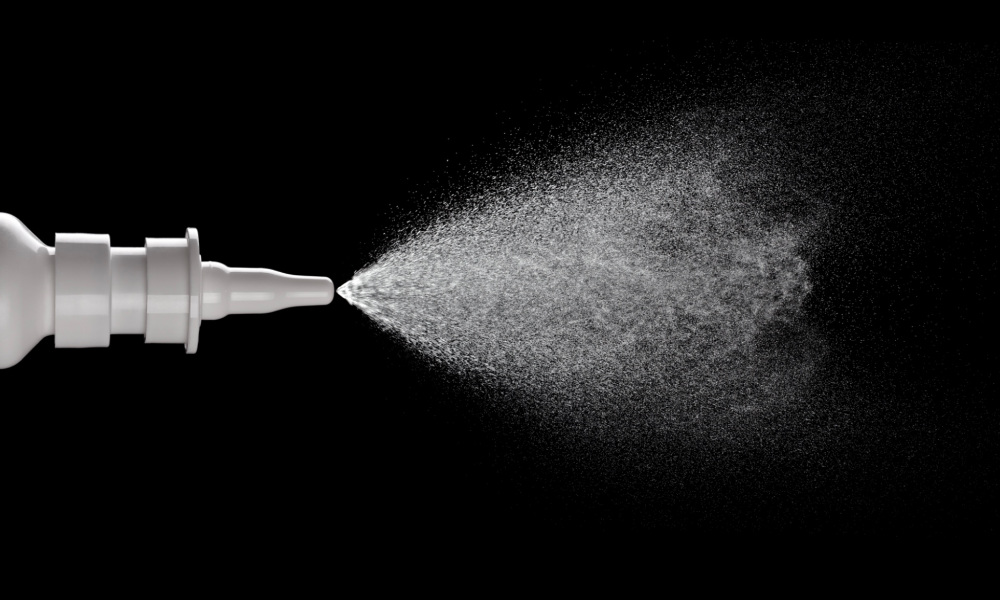 It is almost 2020! While Marijuana was hoarding the bulk of headlines for 2019, it seems that there are more changes just on the horizon. Silo Wellness is making headlines; this time around, it isn’t with innovative vapes, vaporizers or cannabis edibles, but with releasing the first magic mushroom microdosing nasal spray.

Maybe you’re already well versed in psychedelics, but we’ll still provide a quick definition.  Psychedelics are drugs which cause hallucination and expansion of consciousness. A good example is psilocybin, which is the infused ingredient in Silo’s new microdosing nasal spray.

Ever heard of the Baader-Meinhof Phenomenon? If not, take note. You’ll see this term again, but back to psychedelics and the microdosing nasal spray.

The State of Psychedelics Legalization

Jamaica is the only country globally where psychedelics are legal. Silo Wellness is using this opportunity to conduct research and tests for its new products. Currently, there is no control for the amount of the drug one can use, but the microdosing technique comes in handy to control the amount being administered. The company CEO, Mike Arnold, speaking to New Atlas noted that they want to solve the age-old problem of uncontrolled consumption of psilocybin.

Just like in cannabis edibles where there is a dilemma of unregulated usage of the products, it is also seen as the primary hurdle in the push to legalize psychedelics. You can never separate legalization or decriminalization from politics. It’s likely that the push for any of these strategies will have a role to play in the 2020 elections. Currently, most opinion shapers like politicians and celebrities are giving the debate a cold shoulder. Just like the case of cannabis legalization, no one wants to be at the forefront, especially not in the initial stages of such a move.

As it stands, magic mushrooms are illegal in America. The drug is only decriminalized in Denver and Oakland. However, there is widespread activism to legalize the drug. According to Michael Hartman who is a pharmaceutical developer and a co-inventor with Silo Wellness, they have researched and tested the nasal microdosing spray on themselves and others. He notes that they are still conducting further research before gearing their pace for legalization or decriminalization of magic mushroom in USA.

In cultures where psychedelics are common, their usage is typically less casual, and more guided or controlled. There are elders or responsible individuals who guide on usage of the drug. Another control measure is the use of specific containers to use the psychedelics. But what happens in a country where there are no such measures?

Hartman says that Silo Wellness technology will come in handy in solving this dilemma. Apart from that, the ceiling amount of psilocybin is below 0.1 per container. The pharmaceutical developer notes that microdosing allows use of limited doses of the drug for beginners. The small amount of dosage or sub-psychedelic allows consumption testing before going full throttle.

Michael Hartman also stipulated that the mushroom microdosing also helps in reducing nausea which is a common side effect. Mushrooms do not augur well with the digestive system. Another advantage of dosage control is that it make it easier to control the composition of active compounds like psilocybin.

Although you will mostly hear about the adverse effects of psilocybin, the compound has many positives. When microdosed, the magic mushroom extract can help in alleviation of depression or anxiety. Also, if you are having a difficult time concentrating, psilocybin can help you regain focus. In case you hit a snag in terms of creativity, magic mushroom nasal spray can arouse your brain to think and come up with amazing ideas.

One of the primary advantages of psilocybin over other drugs is its non-addictive nature in its natural form. Although still considered illegal and unsafe, preliminary studies show some connection between alleviation of depression and use of psilocybin for medicinal purposes.

Just like cannabis in initial stages, the primary hurdle in legalization of any drug is proof of higher cost-benefit analysis. That is the current situation with magic mushroom. Existing studies show that the adverse effects of psychedelics far outweigh the merits of legalizing magic mushrooms. There are numerous negative effects associated with the drug. The adverse effects are further fueled by the ineffectiveness to control dosage. But will the new nasal microdosing technique help in overcoming some of these drawbacks? Only time and research can tell.

The primary “negative” effect of using psychedelic drugs is hallucination. The effects be worse if it conjures agonizing past experiences.  The condition, known as Hallucinogen persistence perception disorder (HPPD), can take a serious turn if not diagnosed and treated early.

Adverse effects of magic mushroom use (drowsiness, dizziness and distorted perception) are ironical because psychedelics are believed to increase focus and concentration when taken in limited quantities. Paranoia, confusion and lack of coordination can also result from use of psilocybin.

Although there are claims that psilocybin has several benefits and it should be legalized, the question Silo Wellness and other companies planning to enter the market should ask is whether the benefits outweigh the cost of legalization.

Silo Wellness has paved the way for other industry players like researchers and government agencies to put effort into psychedelic research. The government should be intentional in collecting unbiased facts about use of psychedelics. We should not be caught flat foot as citizens push for legalization, decriminalization or retention of status quo when it comes to innovation such as magic mushroom microdosing nasal spray. Politicians will also take up this opportunity for their advantage before the 2020 elections. Where do you stand when it comes to psychedelic legalization in America? Let us know in the comment section.

Cannabis Christmas Decorations You Can’t Do Without