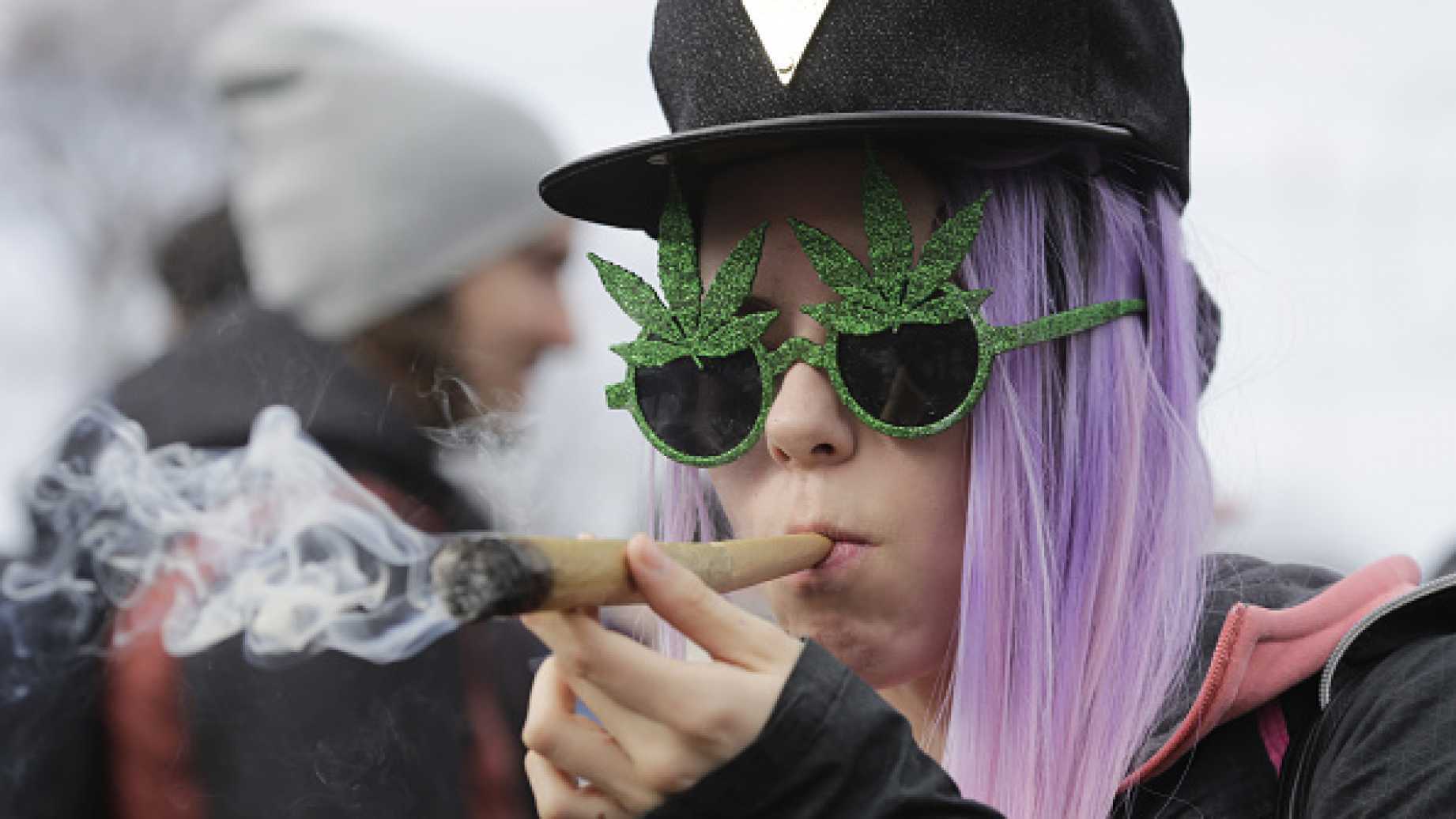 As legalization moves forward around the globe, the stigmas surrounding cannabis use are starting to fade. One phrase that still holds a negative connotation is the word “pot.”

When Chris Coggan dropped by a dispensary to do some lobbying on marijuana laws, he almost went unnoticed. A customer service rep. came up and asked Coggan,

Given, he was wearing a 3-piece suit, he didn’t exactly stand out as a cannabis enthusiast. Coggan is the co-founder of Therapy Tonics and Provisions, a cannabis drink company. He says, the staff, “seemed to be looking for someone in a tie-dyed shirt with a joint stuck behind his ear.”

Even with all the political moves, marijuana still carries a stigma that surfaces with the use of old slang like the word pot. For many, the word pot creates an image of lazy, not-so-bright people who puffed their lives away.

a Medical marijuana dispensary in California Via Green Health

Use the word cannabis instead

The image of the “lazy stoner” bothers the legal marijuana industry. They are telling individuals to use the word cannabis. After all, that is the scientific name for the plant. Retailers are also offering medical marijuana as a wellness drug, and research is finding more ways it can be properly utilized. Coggan says,

“People are taking a more sophisticated approach to using cannabis, especially in using the right dosing. We don’t want people to think of it as negative.”

Cannabis could generate over $5-billion dollars in California and over $4-billion in Canada by 2019. Thus, there is a large effort to normalize the drug. California even enlisted cannabis culture icon, Cheech Marin, to aid in legal business registrations in the state.

In addition, the state ran a Youtube ad that explained the benefits of using marijuana while warning that is should never be used by drivers. B. Le Grand, a publisher of the Los Angeles-based Edibles List, believe things need to change. He says,

“People in our industry and activists don’t like the word pot because it doesn’t focus on the medicinal value of the plant, which is what’s important.”

5 Reasons Why You Should Date a Girl That Smokes Weed