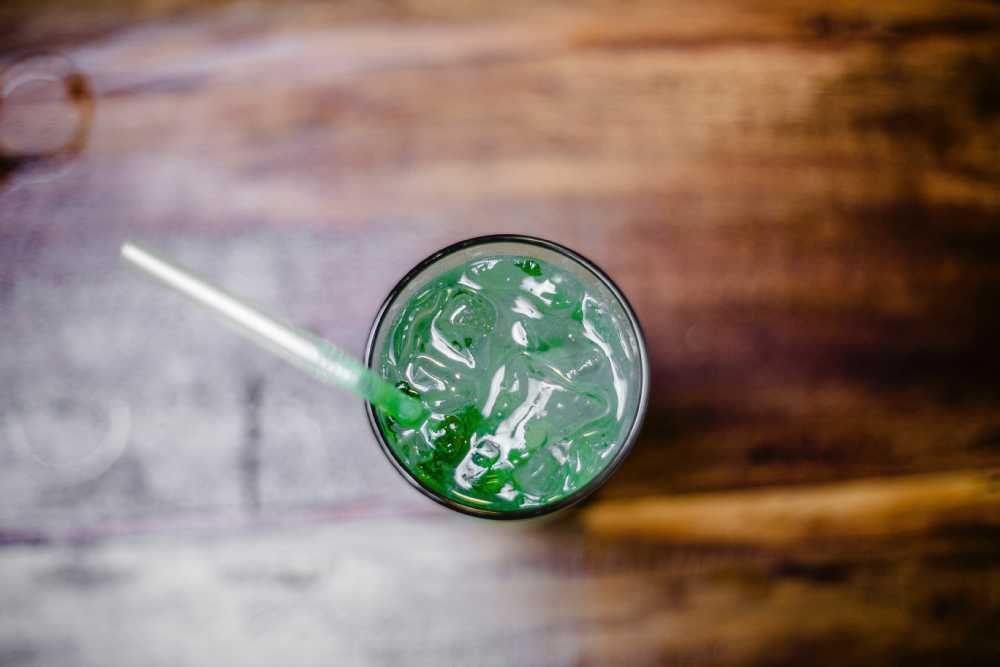 Marijuana consumption has steadily been on the rise since 2012 when Colorado and Washington became the first states to fully legalize its use. With these landmark moments, different products, methods of extractions, liquid marijuana recipes, and new methods of consumption came to light. However, potency is a persistent issue and the public is always on the lookout for more potent strains. Cannabis in the 60s and 70s had about 5-10% THC. By today’s standards, this can be considered to be next to nothing. The desire for high-quality marijuana is what initially led to people coming up with liquid marijuana drink recipes.

Over time, strains have been bred extensively to contain higher amounts of THC. Today, some have up to 30%, however, cannabis connoisseurs are always on the lookout for new methods and more potent varieties. One of the reasons for this is that traditional smoking methods cannot deliver the full amount of THC into the bloodstream. It is here where the liquid marijuana recipes come in. Liquid marijuana, also called liquid THC is basically a cannabis concentrate that contains THC levels of up to 90% in a consumable fluid. Liquid marijuana has dramatically risen in popularity in recent years, thanks to the legalization efforts and the widespread use of vape pens.

Depending on the liquid marijuana recipe and plant matter you use, the result is always some shade of green. The stronger concentrations range from light green to dark green. The end result can also be greenish brown. If the liquid appears to be bright green, it means there was insufficient decarboxylation and the resulting beverage is usually weak. It should also smell like bud or have a floral aroma. If it smells like grass, it will probably be weaker. If you consider purchasing already made liquid marijuana, you should pay close attention to the color and smell.

There are a lot of methods that you can you use to extract liquid marijuana depending on the amount of time you have.

THC – the active ingredient in marijuana occurs naturally as an acid, delta-9-tetrahydrocannabinol. Although it has been found to have beneficial health effects, it is not always the ingredient sought by smokers and other users who are after a high. This is why the plant must be dried and cured to have a psychoactive effect. This is called decarboxylation and is key to ensure the potency of the liquid marijuana drink recipe.

To ensure a high-quality product, it is better to do the process in two separate steps. In the first step, the plant material should be broken up to the smallest size possible. This increases the particles’ surface area, meaning the moisture is more exposed to air circulation and heat during the liquid marijuana’s drink recipe dehydration process. The smaller the pieces, the more efficient the heating process will be. However, proper dehydration must be ensured without burning or scorching or burning the plant matter. Warm it to about 200 degrees Fahrenheit for about 15 minutes or until it is totally dry.  Presence of moisture means that the water can boil and damage the cells.

For the second step, the plant matter is totally dry and there is less risk in letting the temperatures rise above the boiling point. Raise the temperature to about 240 degrees Fahrenheit and the let plant sit for up to an hour. This accelerates the decarboxylation and the conversion of THCA to THC. Ensure the plant is not scorched or burned.

There are three liquid marijuana recipes that you can use to provide the best results; room temperature method, the cold method or the hot method (more dangerous but accelerated). Here are the details:

This is a more traditional method that does not rely on technology but still extracts all THC molecules from the plant. The only problem with the room-temperature liquid marijuana’s recipe is that it takes longer.

This method speeds up the process by freezing.

This is the fastest method by far, heat is added to speed up the process instead of letting the mixture sit for weeks. However, it is also the most dangerous method as there is a risk of the alcohol catching fire. If you can’t wait for 30 days, then this is the best method for you. It’s recommendable to start with 2 ounces of alcohol and a ⅛ ounce of cannabis and double the quantities as you gain experience.

EVERYTHING YOU NEED TO KNOW ABOUT LIQUID WEED: cloud9hemp.com

Hashish Butter? What Can You Make and Bake With it

How To Make Hashbrown Patties: Weed-Enriched