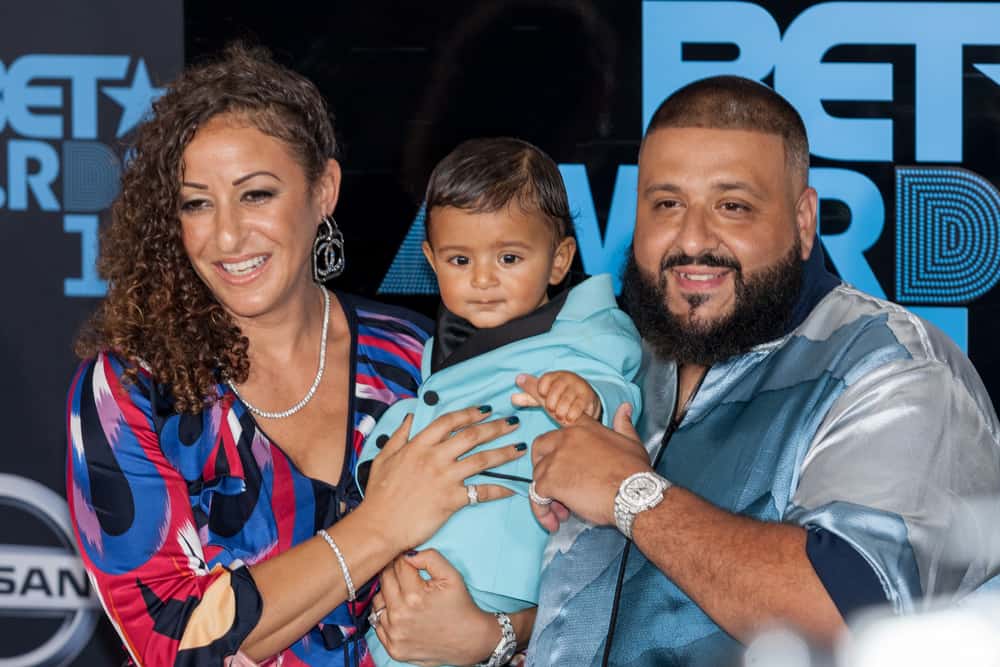 DJ Khaled’s fiancee’s brother killed in weed deal gone bad is a reminder of the human toll of cannabis prohibition.

News of DJ Khaled’s fiancee’s brother hit this week. He was killed in weed deal gone bad. In addition, this reminds us of a pressing reason for cannabis legalization. Creating a safer way to obtain and consume weed. In the absence of a legal market, people are forced to turn to the black market, where there is a greater likelihood of something going wrong. It appears that’s exactly what happened in the Bronx this weekend.

According to New York Daily News, the incident occurred around 9:15 p.m. Sunday night. Reports indicate that 25-year-old Jonathan Tuck was at an apartment in the Bronx. He was there to purchase some weed and at some point, things went some. Tuck was shot in the face. Tuck was rushed to St. Barnabas Hospital, where he passed away.

So far, it’s unclear exactly what went wrong. Authorities think there was an argument immediately leading up to the shooting.

“He’s a good guy,” Tuck’s friend Brandon Davis told New York Daily News. “He was in the wrong place at the wrong time. There was no reason for him to be there.”

Late Sunday night, NYPD took a 34-year-old man into custody and questioned him. But so far no charges have been filed against him.

#tbt me and my brothers lol god how we have grown! Lol

Sources said that Tuck was close to his sister, Nicole, who is engaged to DJ Khaled. At the time of the shooting, DJ Khaled was in Minneapolis for the Super Bowl. But Nicole, along with her mother were rushed to St. Barnabas Hospital after learning about the shooting.

This tragic loss is one of many examples of what can go wrong within the prohibition. People must turn to the black market when there is no legal, safe, or regulated cannabis market. Cannabis legalization continues to be an increasingly hot topic. Additionally, medical marijuana is legal in 29 states and Washington D.C. Yet, despite the growing number of weed-legal states, it remains illegal at the federal level. But pressure for federal legalization could be growing.