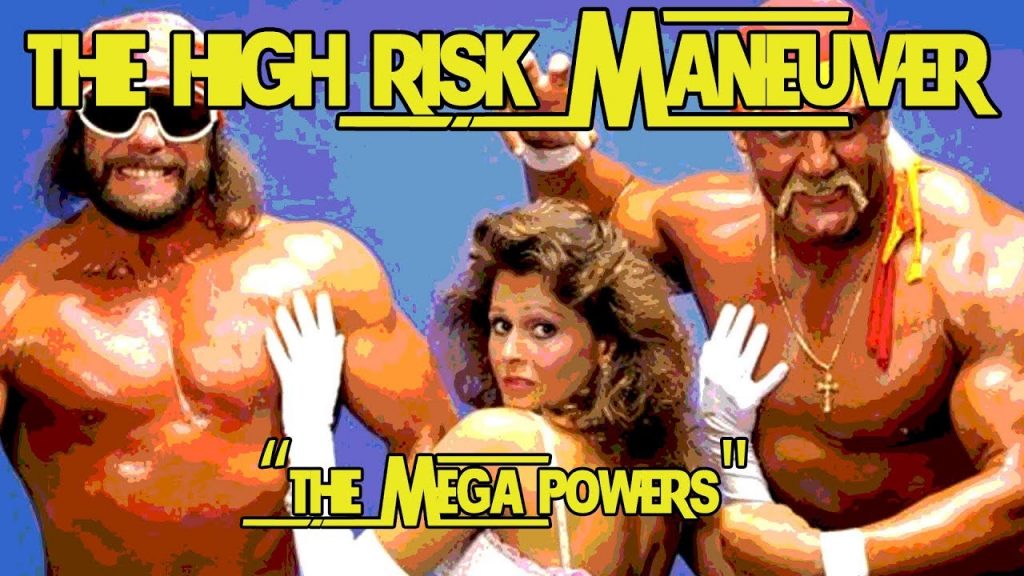 Even if you’re not a wrestling fan, odds are you’ve heard of Hulk Hogan and Macho Man Randy Savage. They’re two of the biggest stars the wrestling world has ever seen, so when they finally joined forced and created The Mega Powers, it was absolutely bonkers.

They were the two biggest stars in the company, now joining forces to conquer anyone who stood in their path. They were as dominant as dominant can be. In fact, the only thing that could slow them down or stop them, was really just themselves… and that’s exactly what happened.

You see, Macho Man isn’t exactly the most sane human being. He was known as something of a loose cannon, capable of snapping at any moment. He and Hogan got along at first, dominating the opposition with ease, but it just wasn’t sustainable. Like all things, The Mega Powers had to come to an end. The manner in which is ended, though, was anything but tame.

Macho Man’s manager, or valet, at the time was Miss Elizabeth, the most beautiful woman in all the land of sweaty men in their underwear. She would accompany Savage to the ring and distract opponents with her overwhelming beauty, only to have Macho Man barge in and drop the hammer, then the pair would habitually head off victorious into the sunset. During The Mega Powers run, Hulk Hogan developed a close personal friendship with his partner’s valet (and wife), Elizabeth.

The pair got along famously, much to the dismay of a growingly annoyed Randy Savage.

On one particular evening, Savage took a nasty tumble out of the ring and knocked right into Miss Elizabeth. Hogan, being the noble guy that he is, picked her up and brought her to the back to get medical attention. While he was only doing what he felt was the right thing to do, he also left Savage alone in the ring to fend for himself against two massive opponents.

Lo and behold, Savage still managed to win the match, but he was livid. Not only did Hogan leave him high and dry, but he taking care of his wife! This caused Savage to absolutely lose it, confronting Hogan backstage and launching a full fledged attack on him. Hogan tried to plead with him and explain that it was all a big misunderstanding, but in typical Randy Savage fashion, he wasn’t interested in hearing it.

That fateful event would spark the end of the Mega Powers, and ignite a rivalry that will go down in history as one of the most prolific in sports entertainment history.

The Best Hits Blunt Memes On The Internet