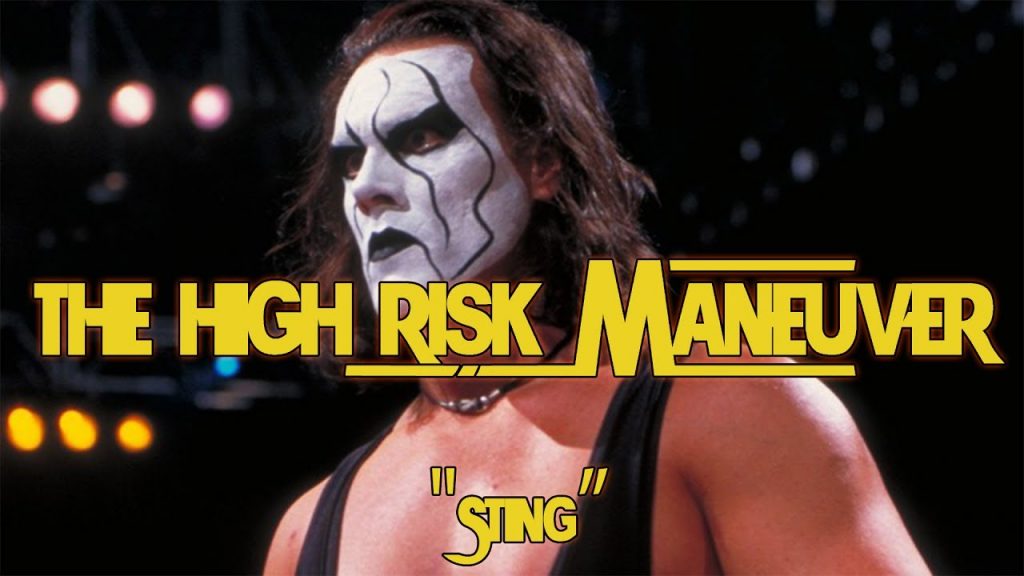 Sting is one of the most popular and successful wrestlers of all time, but his career is split into two very distinct halves.

Sting is undeniably one of the greatest wrestler’s of all time. His multi-decade career is highlighted by a multitude of marquee matches and title reigns, but it’s also one of the strangest careers, because it’s split into two distinct halves. You see, most wrestlers experience some growing pains when they start out in the business and it can take someone years before they find the right voice and/or the right gimmick and start to take off. Once you find the right fit, that sort of wave can be rode for years and years.

Sting is a different story, though. He started out as somewhat of a surfer dude; blonde hair, tassel jackets, neon colors, and bright face paint. He was the epitome of  “80’s Cool Guy” and it makes total sense why he was one of the most popular and most successful wrestlers of the late 80’s and early 90’s.

Then, despite being as successful as anyone else in the business, he pulled a complete 180. Sting dropped the all-USA look and went full-fledged emo on us. He let his hair turn back to it’s natural black state and grew it out long, he started wearing only dark colors and long, black trench coats, and carrying around a new signature baseball bat.

To many, this would be considered insane. After all, if it ain’t broke, you shouldn’t try and fix it. Despite the seemingly unwise move, Sting’s new persona actually worked! After taking off an entire year to build up this angle, he came back just as popular as ever, if not more so. It didn’t hurt that he was brought back to combat the NWO, who were at their peak in popularity and dominance, and were in need of a rival who could take them down a peg.

This episode of The High Risk Maneuver is all about Sting’s transformation from fun-loving, nice guy to frowning, creepy dude in the rafters.

Tweets to Keep You Laughing While You Work!